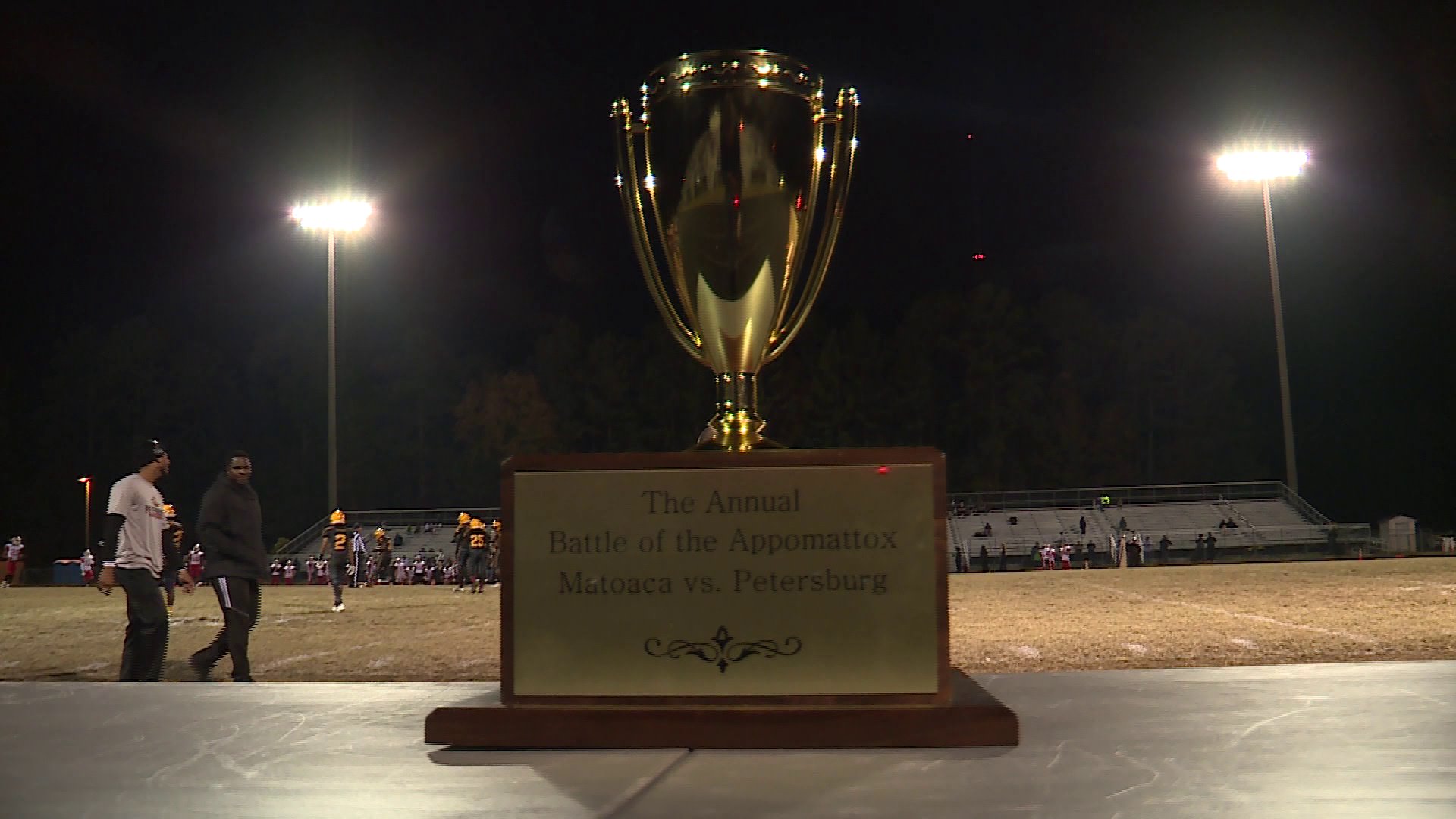 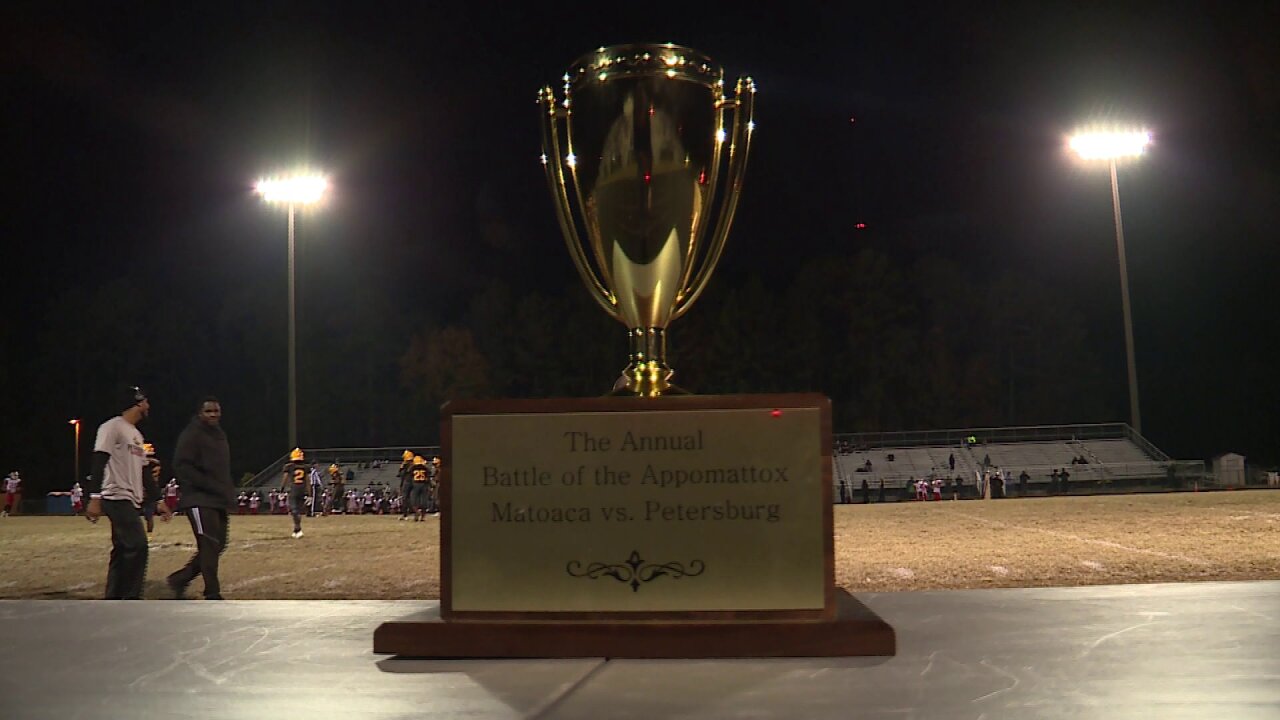 Petersburg, VA - The last time Petersburg won at least seven games in a season, most of the players on the current team were in elementary school.

Quarterback Meziah Scott tossed for four touchdowns as the Crimson Wave topped Matoaca 50-21 for their first seven win campaign since 2010.

The victory also secured their first playoff berth in Region 3A since 2016.

Petersburg's defense made sure their halftime lead would up as they forced two turnovers in the second half and held Matoaca to just seven points after the break.