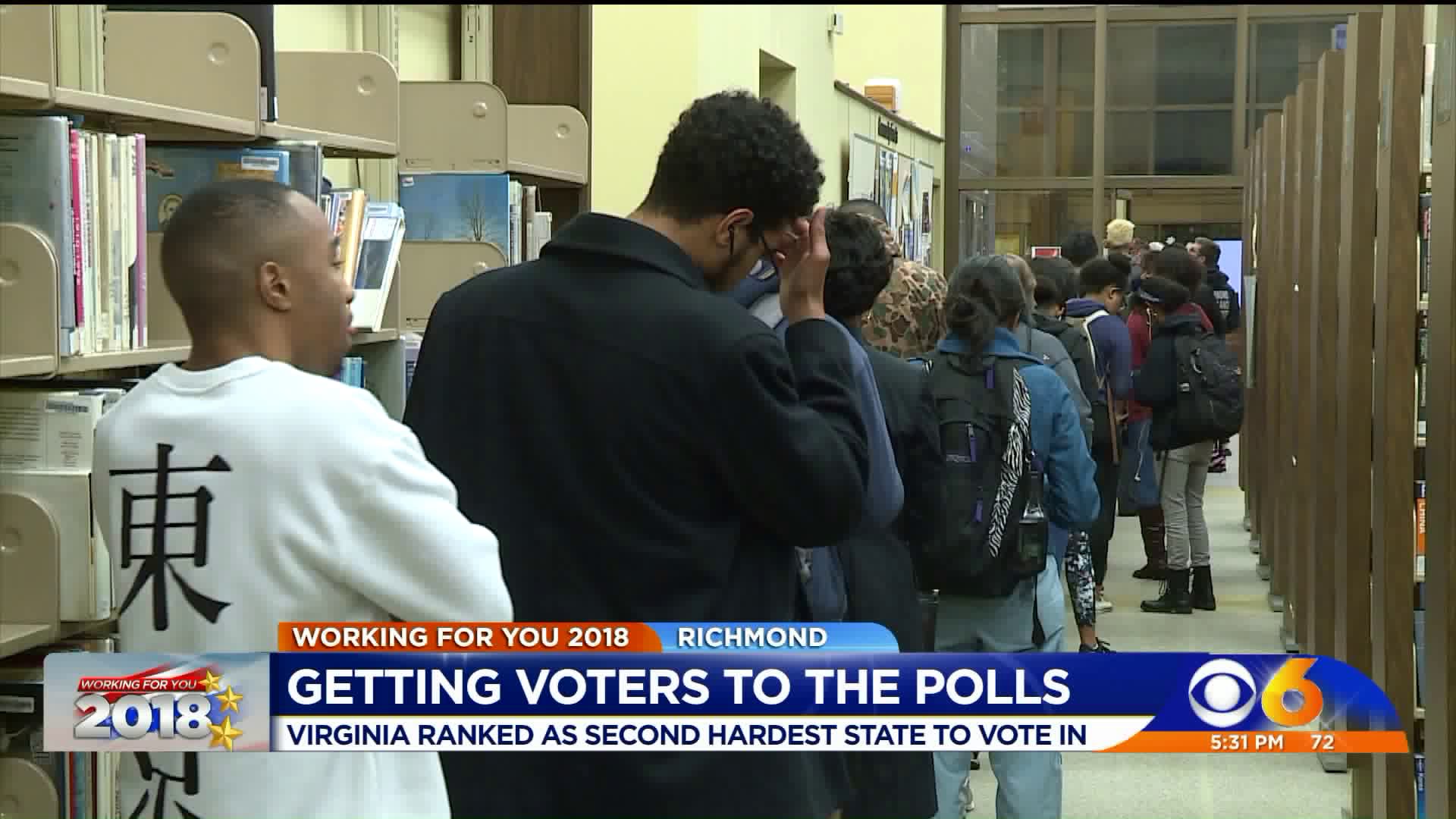 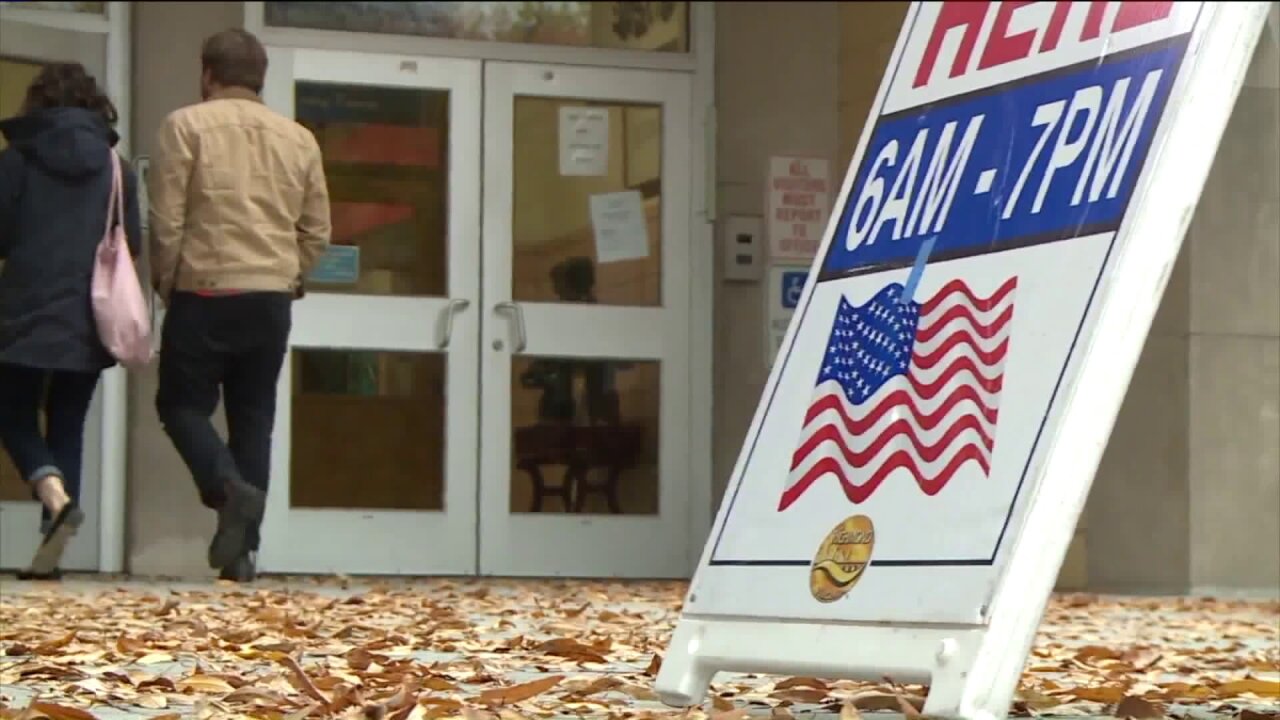 RICHMOND, Va. -- A recent study from Northern Illinois University ranked the Commonwealth of Virginia as the second-hardest state to vote.

The Commonwealth ranked 49 out of 50 based on laws, registrations deadlines, no true early voting and ID laws. Laws many believe are intended to disenfranchise minorities.

"A lot of other states have early voting opportunities in the weeks leading up to an election. Virginia only has an early absentee voting system, and that too only if you have one of a few excuses to vote,” explained Vishal Agrahakar, the senior staff attorney with the ACLU Virginia.

Another major factor for turnout on election day is transportation. Minorities are less likely to own vehicles and live in urban areas, using the bus or subway instead.

So, the City of Richmond has come up with a plan to at least help make it a little easier to get out and vote.

"We shouldn't make it more difficult for people to vote. We should make it more easier for folks to vote," said Richmond Mayor Lavar Stoney.

That's where Mayor Stoney and GRTC are stepping up.

"We're now providing free GRTC Transit on the day of for free,” said Stoney. “So, if you are riding a bus in the City of Richmond, you want to go vote, you can get on a GRTC bus and make that happen on November 6," said Stoney.

Tiffany Cooper-Brooks, a GRTC user, says the program is one less barrier, and excuse to go to the polls for the Midterms.

"That has been a reason of mine on more than one occasion for not being able to get to the polls or not wanting to vote,” said Cooper-Brooks. “It's easy to say well I don't have transportation. Now that eliminates that problem."

"It's a good thing to get people out to vote. It's not an excuse anymore for transportation. We live in a big city, so allowing people free transportation is amazing," added Bradley.

The free transportation will be only within the Richmond city limits on Election Day.

Voter registration for this election has closed, but you can check your voter status at vote.virginia.gov. You can also contact the ACLU Virginia office 804-644-8080.

For more information about the 2018 midterm elections, click here.