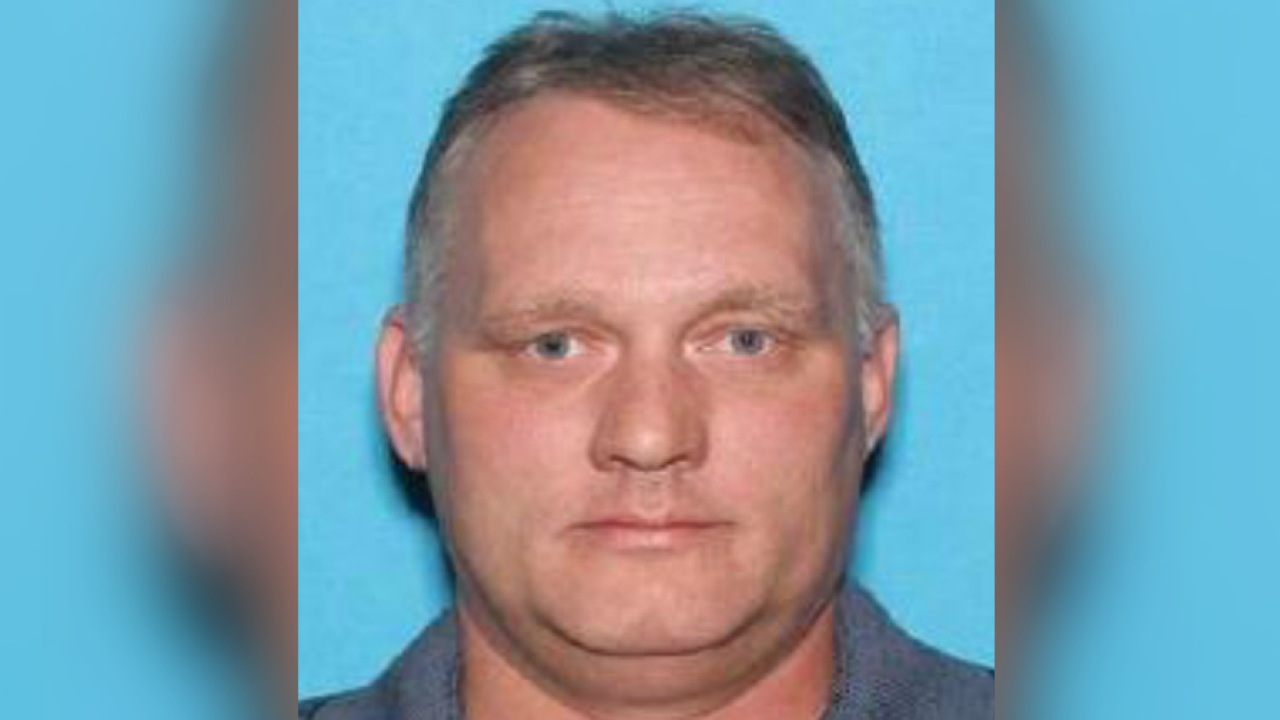 The suspect in the Pittsburgh synagogue massacre faces 44 federal charges — most of them death penalty offenses — in the slaying of 11 worshippers during last weekend’s Shabbat services, according to a grand jury filing released Wednesday.

Included are 11 counts each of obstruction of the free exercise of religious belief resulting in death and use of a firearm to commit murder during a crime of violence, a conviction on any of which could be punishable by death, according to the indictment.

“Our investigation of these hate crimes continues,” US Attorney Scott Brady said earlier this week. “Rest assured, we have a team of prosecutors working hard to ensure that justice is done.”

The man accused of the crimes, Robert Bowers, 46, of Baldwin, was wounded at the scene of the shooting and was brought into federal court Monday in a wheelchair. He spoke only to answer the judge’s questions.

He faces 10 other potential death penalty charges, according to the federal indictment:

In total, 32 of the charges are punishable by death, according to the indictment.

A conviction on the non-death penalty charges are each punishable by 20 years or life in prison. The suspect also faces millions of dollars in potential fines and restitution, if convicted.

Bowers is accused of targeting the Saturday morning services at the Tree of Life synagogue in the Squirrel Hill neighborhood after making anti-Semitic posts online. He also said he wanted to kill Jews during his shootout with police, authorities say.

The indictment on multiple occasions cites the trial of the shooter in the 2015 racially driven slayings of black parishioners at a Charleston, South Carolina, church. The massacre was prosecuted as a hate crime.

Bowers is being held without bond until his preliminary hearing, which is slated for Thursday.

Several of his alleged victims were laid to rest this week.