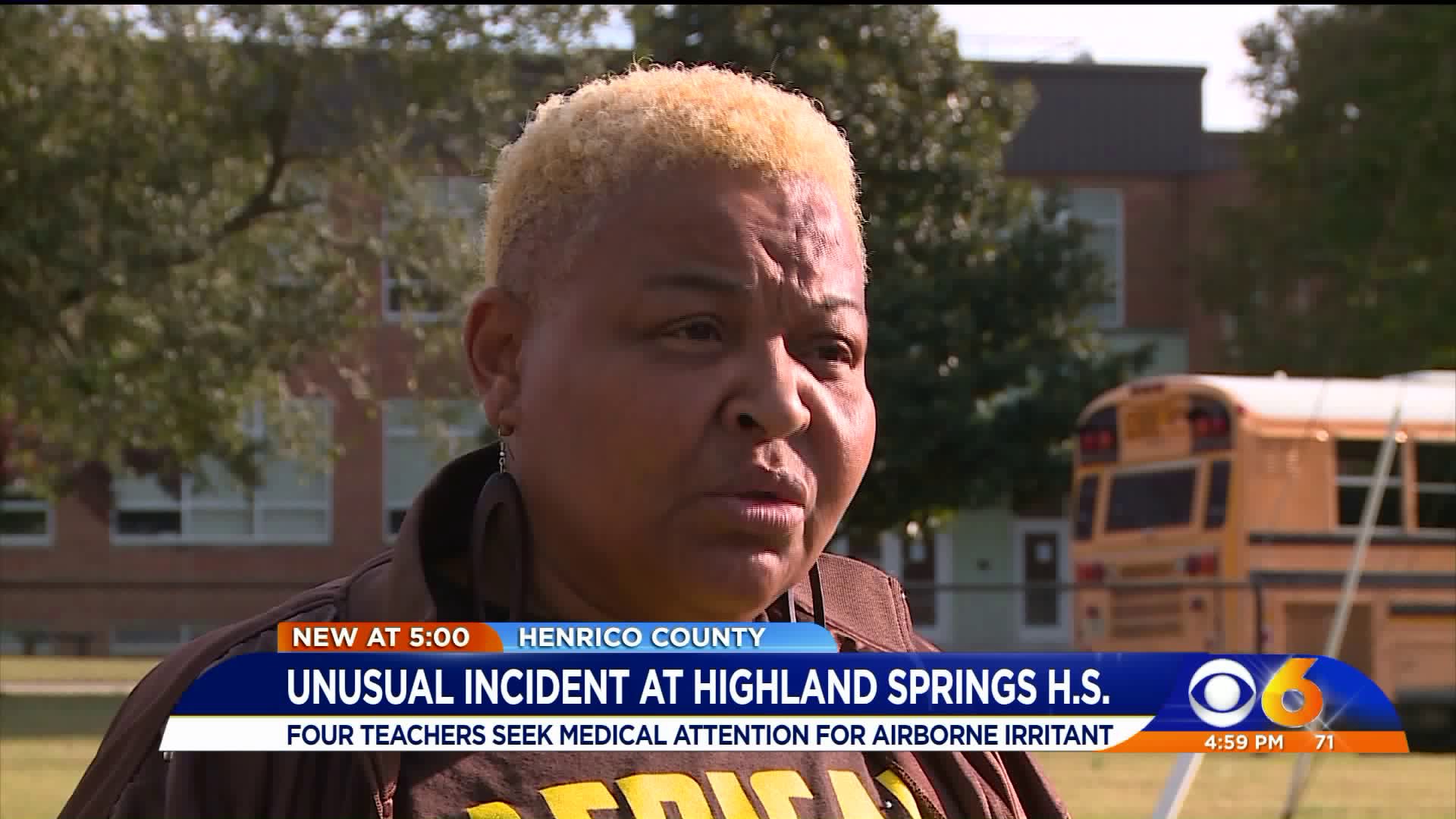 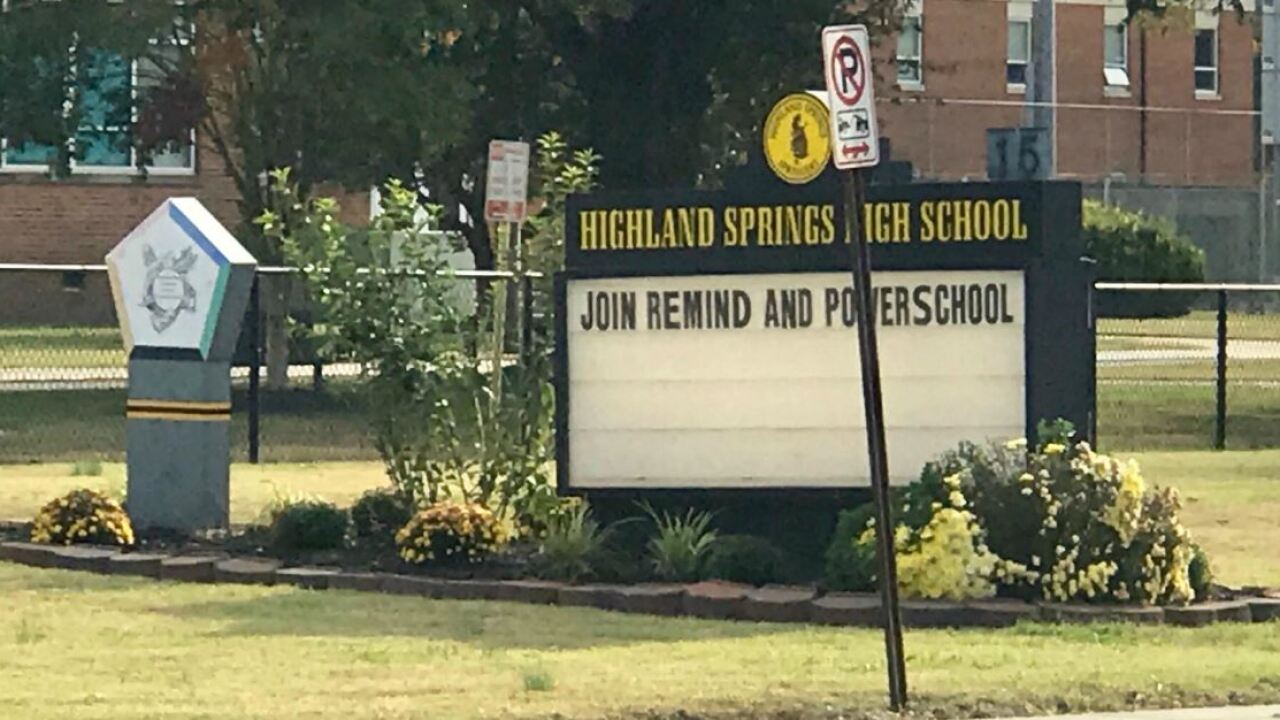 HENRICO COUNTY, Va. -- Four Highland Springs High School teachers were medically evaluated after they had an adverse reaction to something inside the Henrico County school.

One teacher was having difficulty breathing and three other teachers reported feeling "abnormal" while in the science hall of the building, according to Henrico County Schools officials.

An initial report indicated a student may have discharged pepper spray inside the school, however upon further investigation and review of security footage, there was no evidence that backed that claim.

“We’d like parents in the community to be assured that had something of the magnitude being described in the original “tip” actually occurred, we would have communicated with the staff and student families as quickly as possible,” Henrico County Public School spokesperson Andy Jenks said.

One teacher was transported to the hospital, according to Henrico Fire officials.

The three other teachers were checked out by a nurse for exposure to an airborne irritant.

“School administrators and the Henrico Police officers who are assigned to the school looked into it and didn’t detect something abnormal in the air. In addition, no students reported an issue,” Jenks added.

“It’s very concerning because I almost had an asthma attack a couple of days ago,” said Highland Springs student Paris Eberhart.

“I think it’s concerning, it’s an issue to me because we don’t know what happened,” said, parent Vanessa Winkler.

Three of the four teachers returned to work Wednesday.

It’s still unclear what made them sick.

This is a developing story. Witnesses can report news tips, photos, and video here.