Tenants forced to move from ‘ghost town’ apartments on Halloween 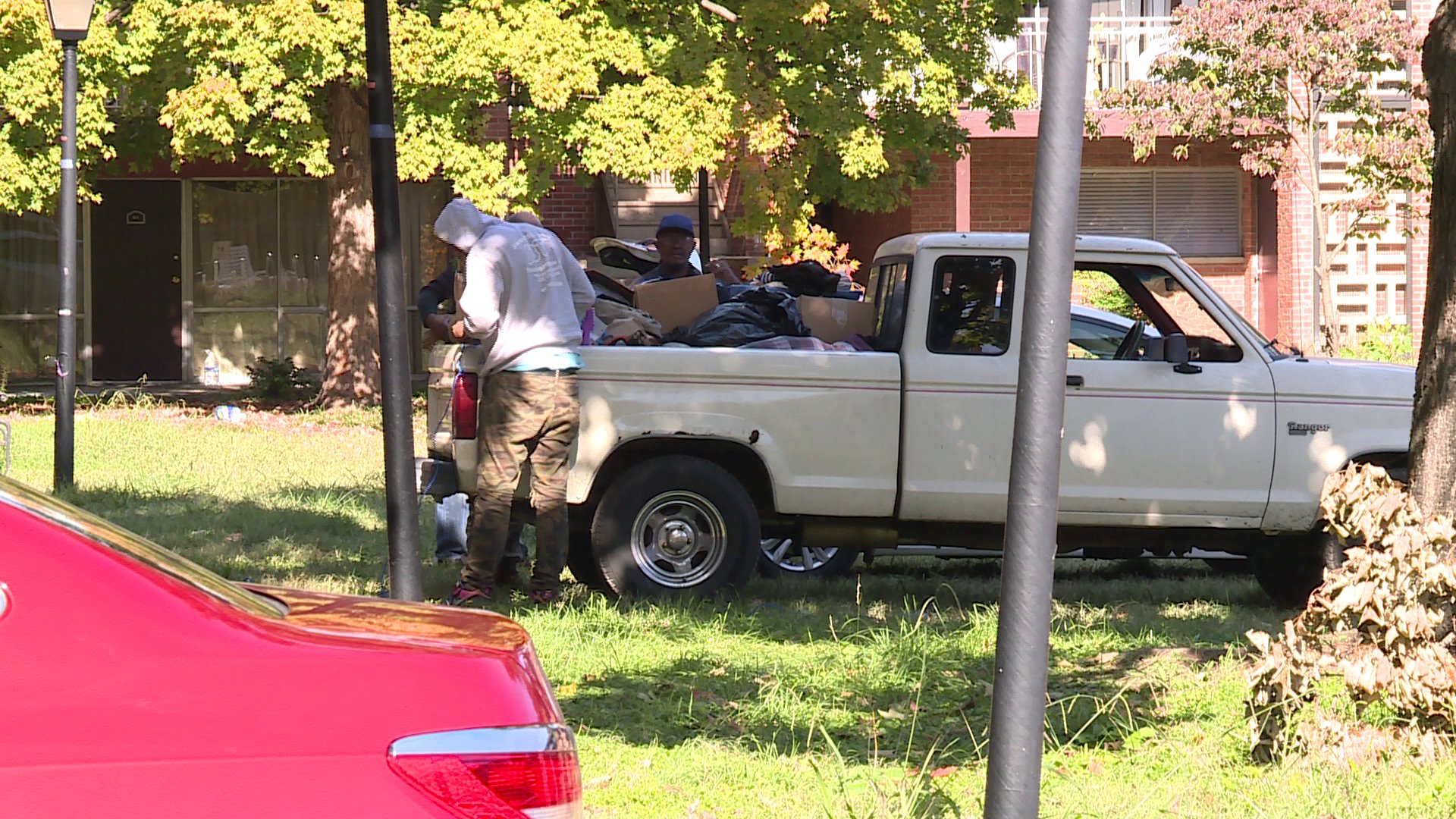 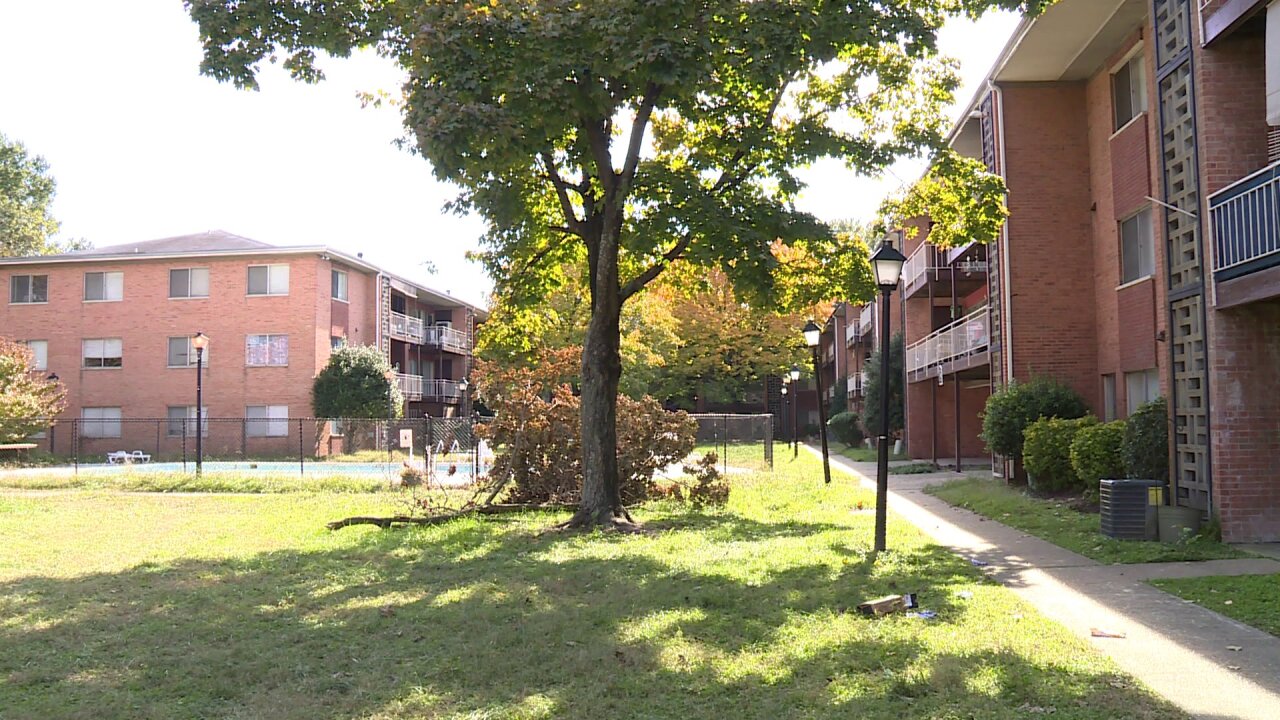 RICHMOND, Va. -- Halloween was the final day for some residents to move from some Richmond apartment units condemned last month because of poor living conditions.

Patricia Middleton,  who has called Hawthorne Hall apartments home for more than a decade, likened the property to a  ghost town on Wednesday.

"It really is,” Middletone said. "It was one of the most beautiful places that you ever wanted to live... back about 10 years ago. But after Saturday, I won’t be doing this anymore."

CBS 6 has reported on more than 20 gas leaks at Hawthorne Hall, infestation problems and sewage issues. Those were all circumstances that the owners and management failed to fix.

Following CBS 6 Problem Solvers reports, the city condemned half of the complex's buildings.

However, when a judge found out that management collected rent from tenants and then kicked them out without enough notice, leaving dozens of families homeless, he overturned the order and allowing the families to stay in their apartments until Oct. 31.

“Everybody was very considerate of what was going on here, and we appreciate it," Middleton said. "And I think if it wasn’t for the Problem Solvers coming out, it wouldn’t have went as quick as it did.”

City officials will be inspecting the remaining Hawthorne Hall buildings to determine whether those will also be condemned.