Mom grapples with homelessness, getting daughter back into school: ‘time is critical’ 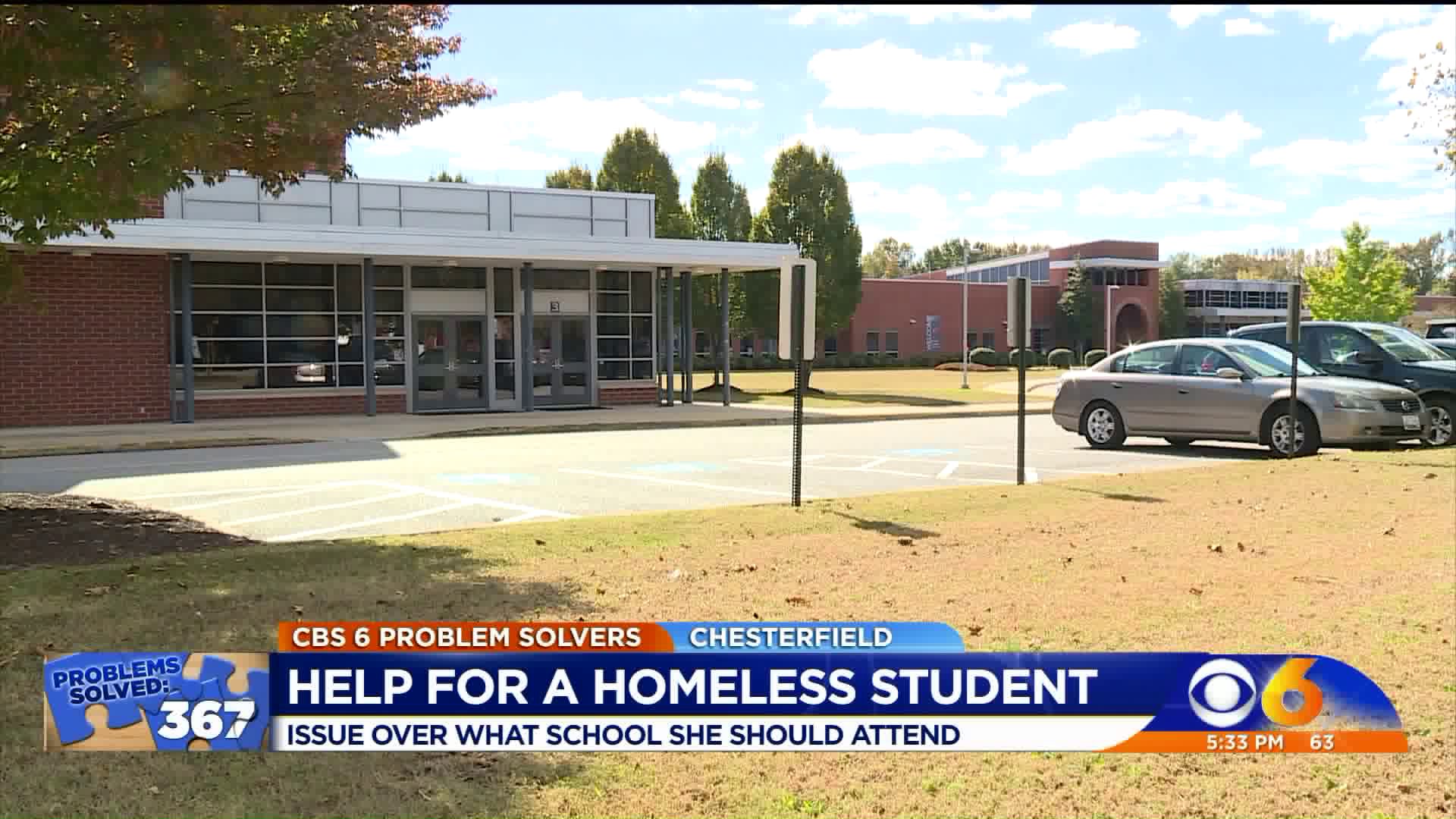 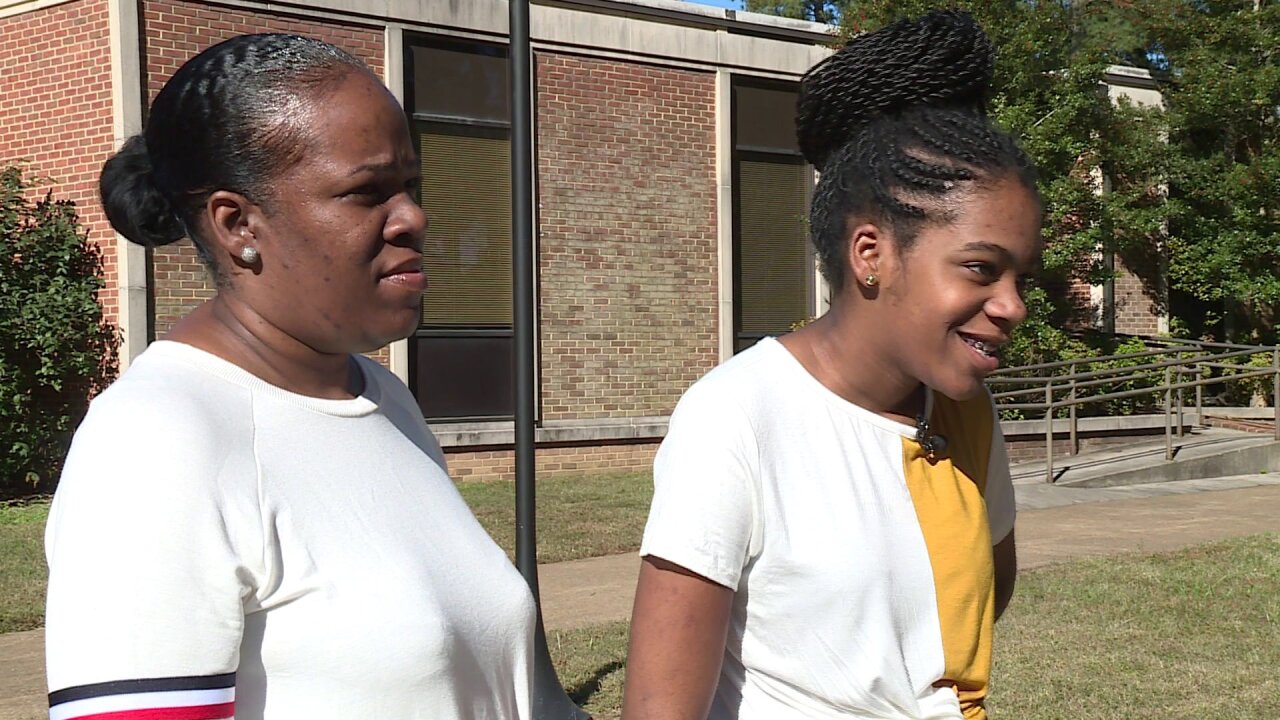 CHESTERFIELD COUNTY, Va. -- Delt’Kyar White says when school started, it didn’t take long for her to become overwhelmed with stress.

The Thomas Dale freshman says she only made it to classes for two weeks before she was removed from her school. She hasn’t stepped foot in school since mid-September.

Her mom, Toni Atkins say it’s a complicated story, but their family is experiencing homelessness.

They’re staying in hotels when they can afford it, sometimes sleeping in the parking lot or staying with relatives from house to house. She contends they have no permanent address.

“It’s hard enough going through something like this, but to have my daughter suffer due to our hardships is unfair,” Atkins said.

Her daughter started the school year at Meadowbrook High School, but was transferred to Thomas Dale, but for only two weeks.

Atkins says she thinks the school system believes the family lives permanently with relatives in Richmond.

Atkins says that’s just a place that she takes her children to in the mornings so that Chesterfield transportation can pick them up. Since the family only has one car and Atkins has to take her husband and other daughter to work, it’s convenient for her to take the kids to that relative’s home to be picked up.

“They try to send her to Richmond Public Schools, but like I said, I don’t live there. We don’t stay there. I have no documents to enroll her there,” Atkins shared.

She also shared a letter sent to her by the school’s McKinney-Vento office. The letter explained that Delt’kyar was withdrawn from Thomas Dale on September 18th because of conflicting housing information provided on multiple occasions.

It goes on to say that her daughter has no school of origin rights under the federal McKinney-Vento law. The letter also states that the Delt’kyar was reported as living at that Richmond address just prior to the beginning of school.

Atkins says that never happened. What’s baffling her, she says is the fact that her two other children are being helped by that federal law— the McKinney-Vento Homeless Assistance Act.

That provides transportation for one brother, a senior who attends the same school where Delt’kyar was removed and another brother who attends a Chesterfield middle school.

Mom says it’s really confusing to her daughter to see transportation pick up her two brothers every day, but she is unable to go. “She wants to go to school. Every time the phone rings she’s asking me if that all is about her. Is it someone who can help her get back into school,” Atkins added.

“What is good for one, should be good for the other because it’s like I’m separating my children. We are all in the same situation. Who would lie about being homeless,” she said.

Chesterfield County Public Schools spokesperson Shawn Smith says they are working directly with and will continue to work with the family. He adds they can’t give specifics due to federal privacy laws.

Atkin says she just wants to get her daughter back in school and back on track. “Time is critical and every day missed is a lot of work that’s missed. Will she have to go to summer school? Will she have to repeat a grade because of this situation?”

She now says that Chesterfield transportation option is also about to end for her two sons who were being picked up at a location in Richmond.

Atkins says she received word on Monday that she will soon have to get her sons to a Chesterfield bus stop the best way she can so they can ride a bus to school.

Problem Solvers checked in with officials from the Virginia Department of Education about the case. Spokesperson Charles Pyle says disputes like this are to be settled as close to the point of conflict as possible.

He says the county’s homeless education liaison shall assist the family and the school to ensure compliance of all federal and state laws.

After all local appeals are exhausted, the family must be referred to Project Hope Virginia to allow the appeal to continue at the state level.