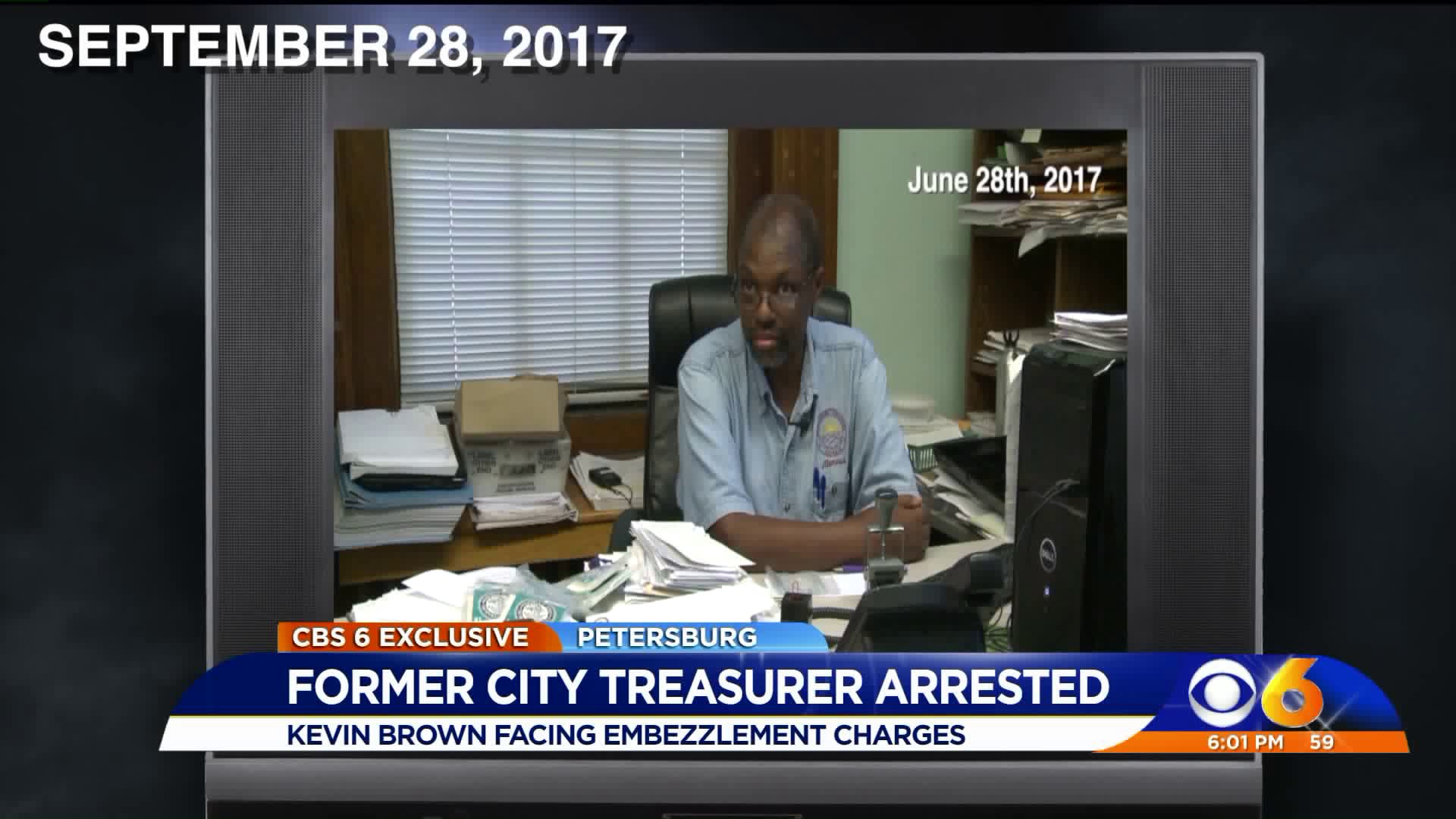 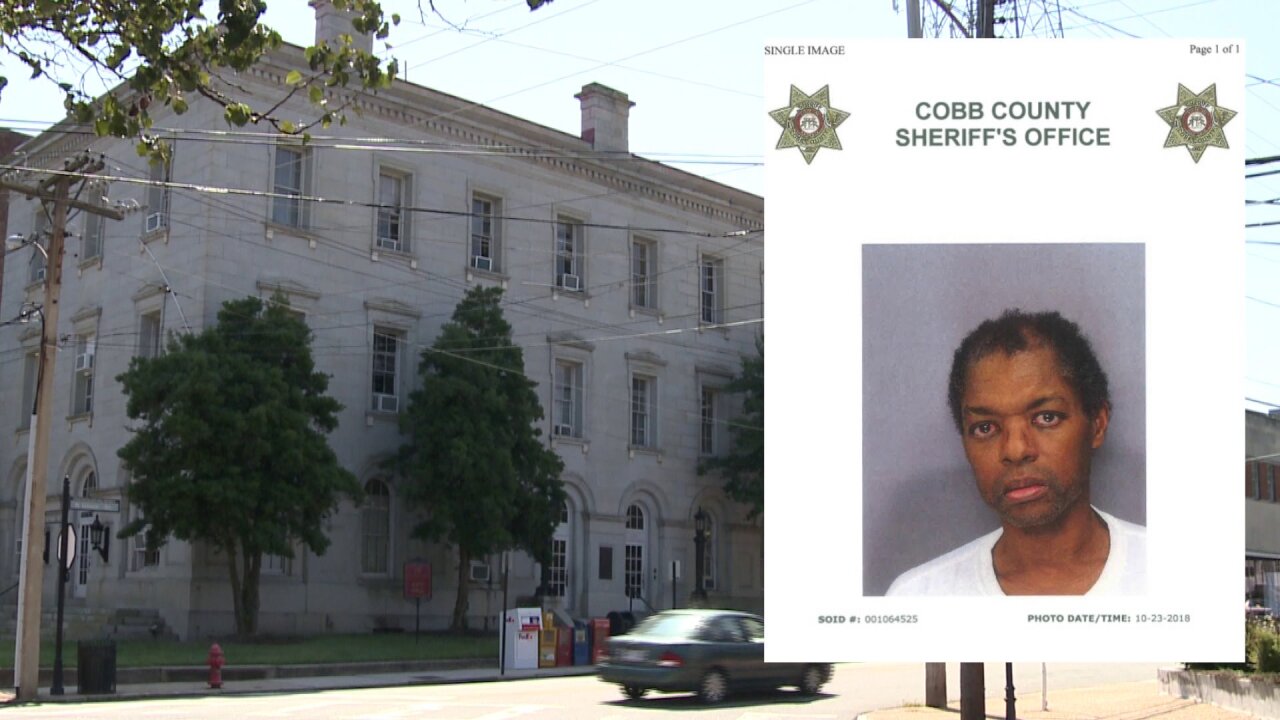 PETERSBURG, Va. -- The embattled former treasurer for the City of Petersburg has been arrested in Georgia one year after admitting to stealing cash from his former City Hall office.

Online court records show that Kevin Anthony Brown was taken into custody on October 23 in Marietta.

The Georgia Bureau of Investigation confirms to CBS 6 that they assisted in the arrest, after receiving a request from the Virginia State Police.

Sources tell CBS 6 Senior Reporter Wayne Covil that Brown has been charged with felony embezzlement, for a crime that took place while he was serving as Petersburg’s treasurer.

In September of 2017, a forensic audit report stated that Brown had admitted to stealing more than $2,300 in petty cash from his office.

Brown is being held without bond at the Cobb County Detention Center in Marietta. It is expected that he will be extradited back to Virginia later this week.

Many Petersburg residents say they had given up hope that any charges would come out of the September 2017 forensic audit.

The forensic audit examines how the city treasurer's office functions and the theft of more than $2,300 from petty cash.

Brown was first elected to office in November of 2009 and was re-elected in 2013.