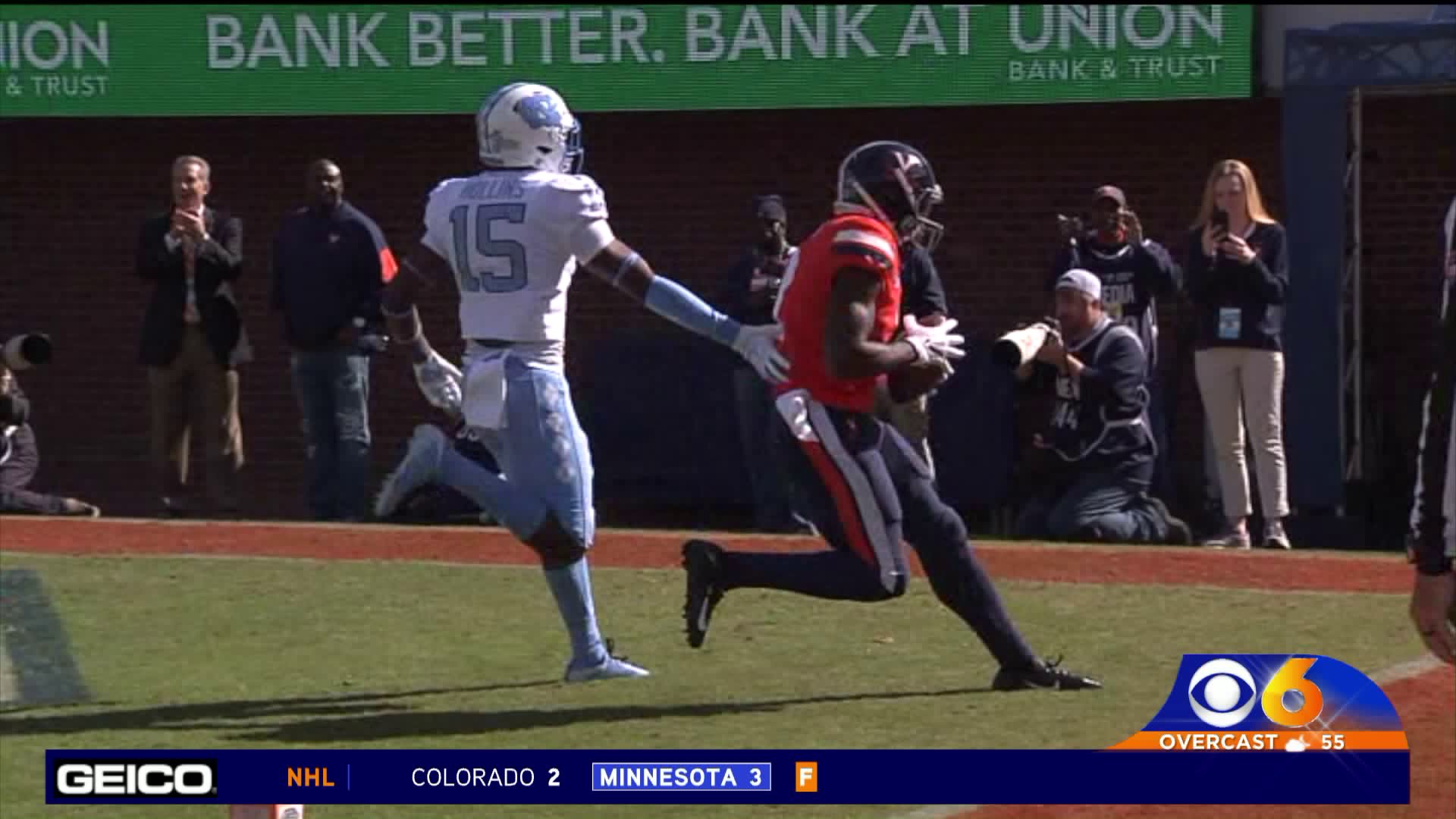 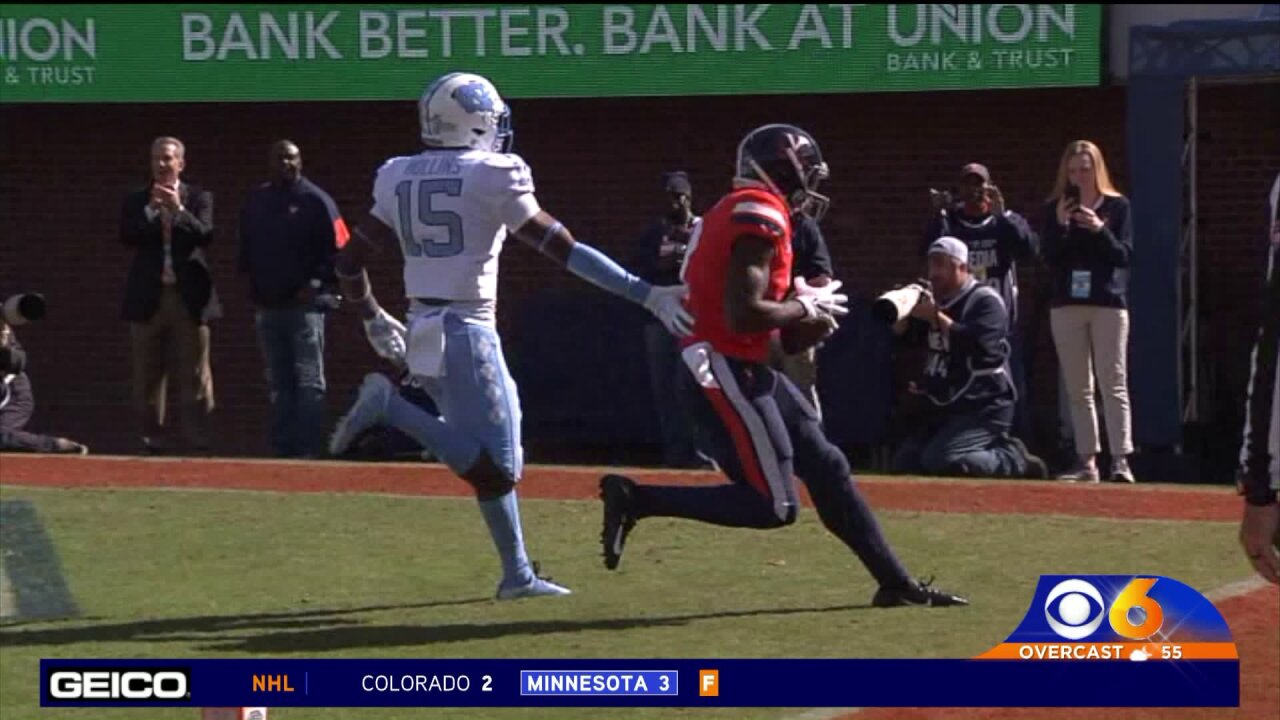 In the Saturday Football Whiparound;

UVA beat North Carolina 31-21 to take sole possession of 1st in the ACC Coastal Division.  Bryce Perkins had three touchdowns for the Cavaliers, who are bowl eligible for the second year in a row.

Randolph Macon won their seventh straight game, 56-21 over Emory & Henry.  The Yellow Jackets racked up over 520 yards of offense.