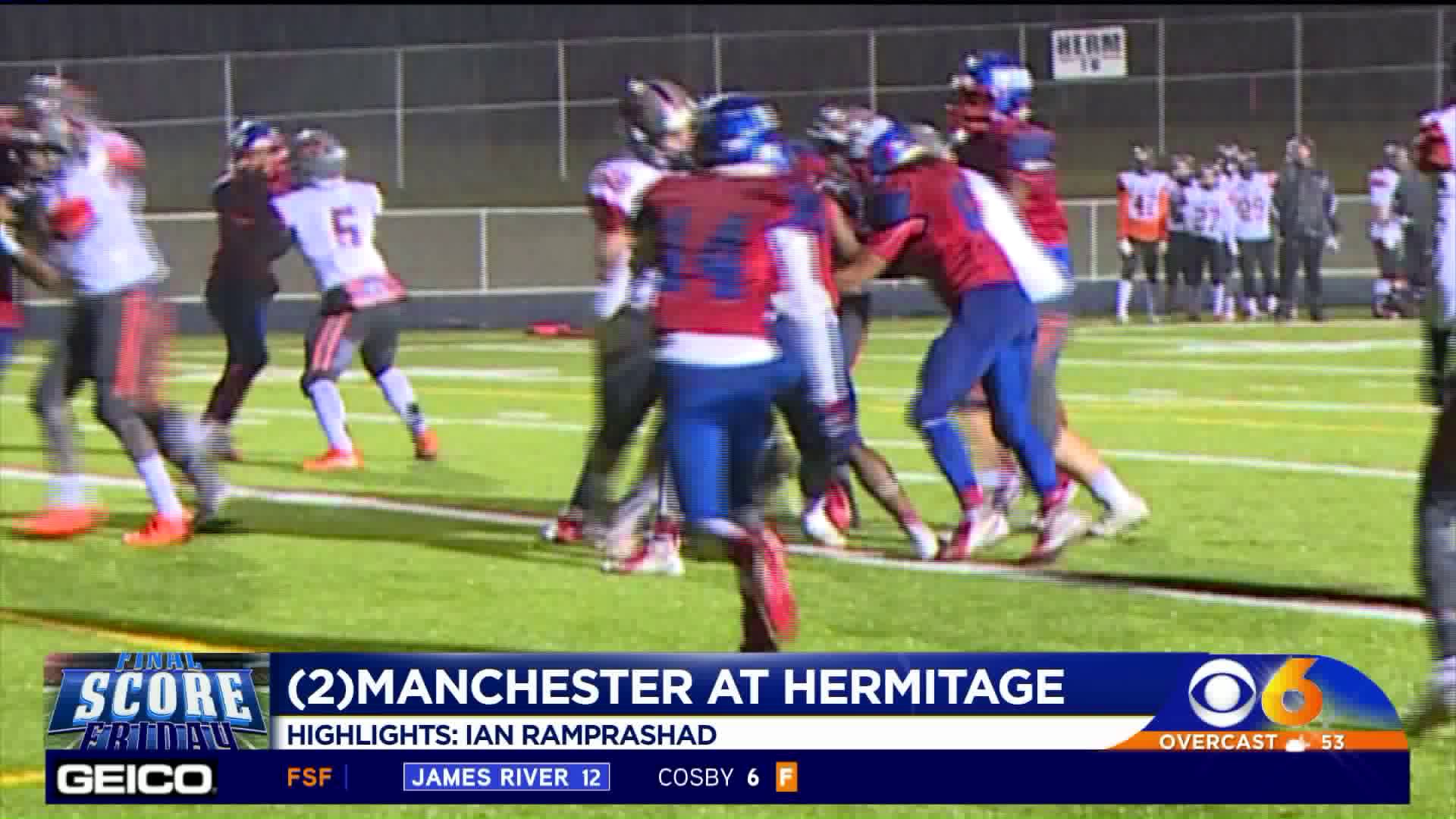 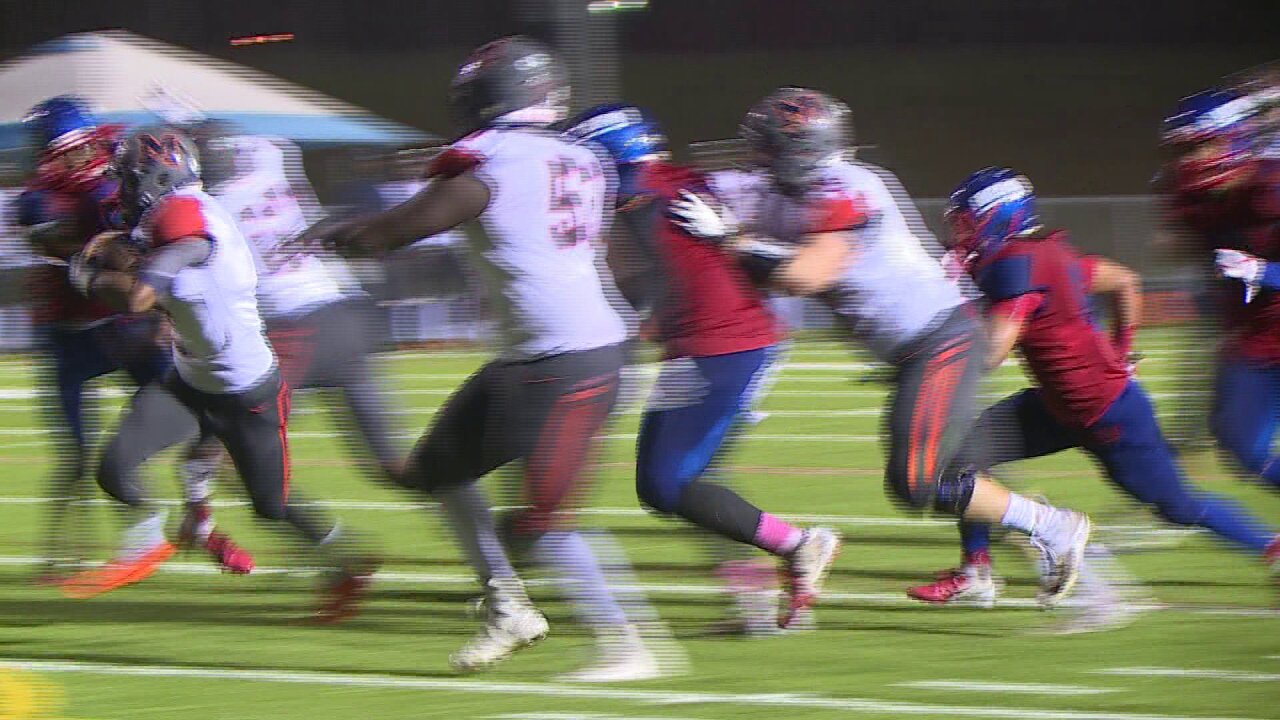 HENRICO COUNTY, Va. -- Manchester started fast, as they scored 49 points in the first quarter as they handed Hermitage their worst loss in school history, 70-0.  The game was called in the second quarter due to lighting after a delay.

Lancers starting quarterback Brendon Clark played less than a quarter as they didn't want to risk injury.  He threw a touchdown and added one on the ground in his time on the field.

Clark's backup, Roemell Garcia scored three touchdowns in the second quarter and ended the night with 116 yards on only six carries.

Hermitage was shutout for the fifth time this season and have been outscored 419-62 this season.