Mail bomb suspect was living in his van 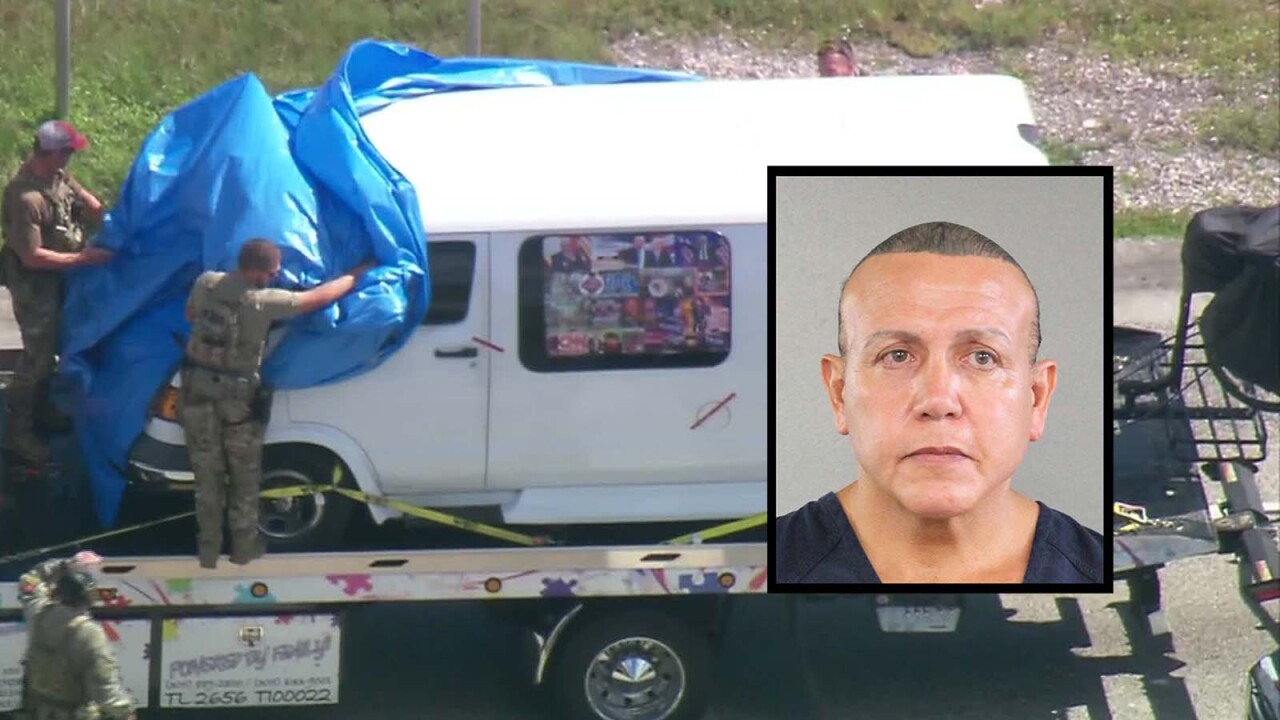 Bomb suspect Cesar Sayoc had been kicked out by his parents, so he has living in the van that we have seen in pictures today, according to a law enforcement official.

The sticker-covered white van was taken to an FBI facility in Miramar, Florida.

The FBI agents used flash bangs in making the arrest and took him into custody near the AutoZone in Plantation, the official said.

Sayoc was initially somewhat cooperative, the official said. He told investigators that the pipe bombs wouldn’t have hurt anyone and that he didn’t want to hurt anyone.

Sayoc has now retained a lawyer so the questioning has ceased, the official said.