💖Pregnant mother ‘so blessed’ by kindness of strangers 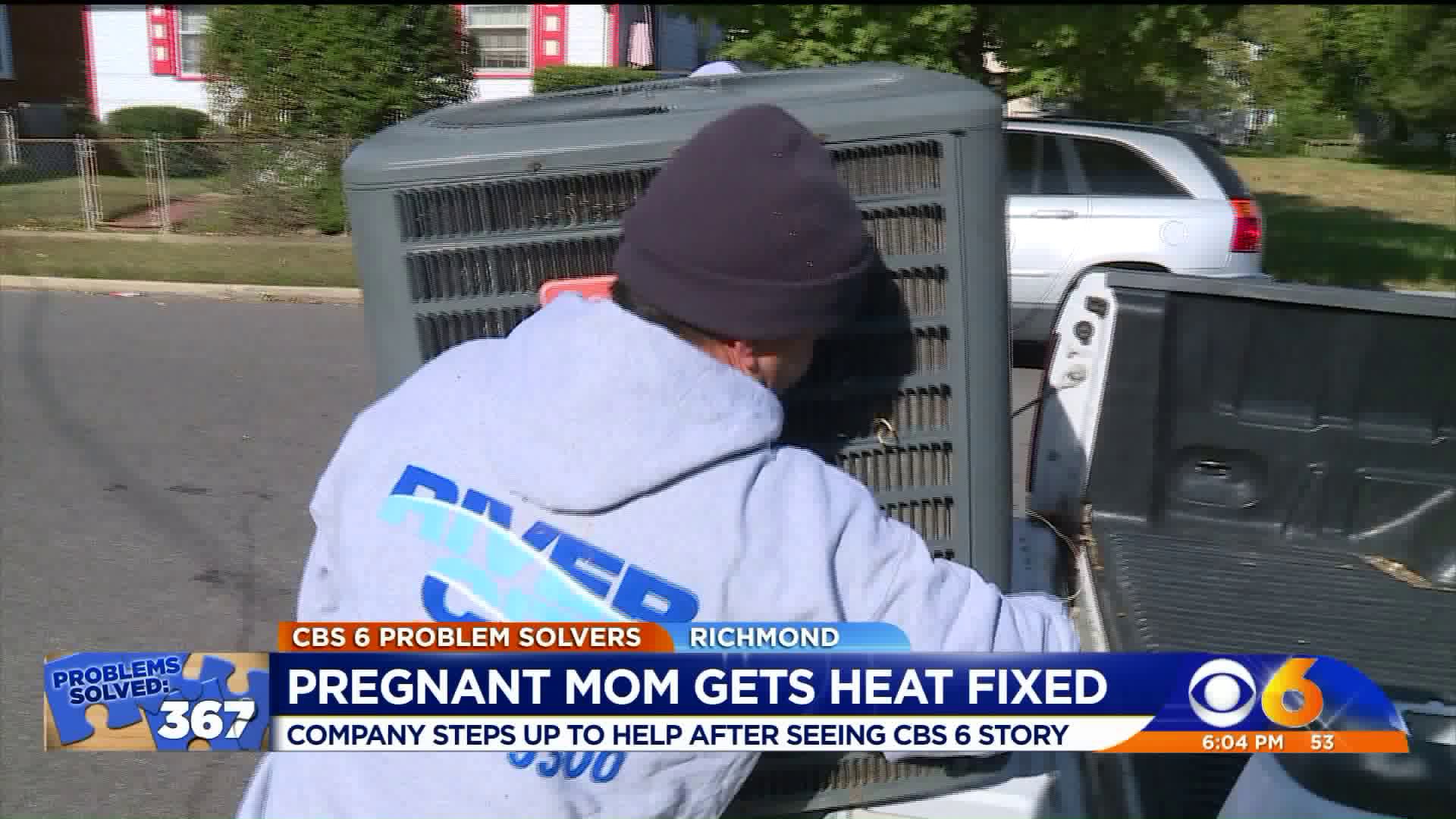 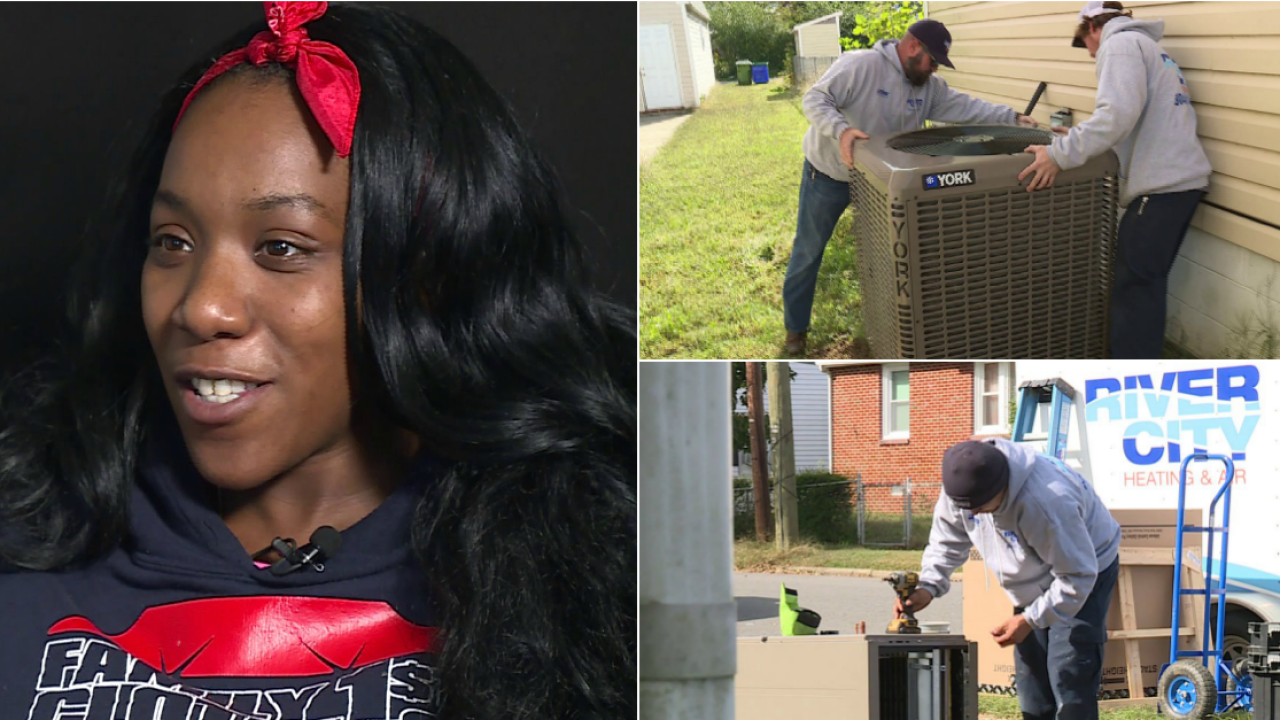 RICHMOND, Va. -- An expectant mother who begged for help fixing her home’s heating system is overjoyed by the outpouring of support she has received after contacting the CBS 6 Problem Solvers.

Teresa Steele, who moved into her Church Hill home 13 years ago, said she did not know where to turn after she said thieves damaged her heating and air-conditioning system.

“Someone stole copper from my HVAC unit outside. I called insurance and they wouldn't cover it,” Steele said. “It feels bad because this is how we live… They did it to take the copper and sell it for a few dollars. I don’t have $6,000 to get a new system.”

With the cold weather settling in, Steele was terrified that if she did not come up with thousands to fix her heat, she would not be able to bring her newborn home in a few weeks.

“I don't want to bring a baby home and it's cold and have social services take them from me,” Steel said.

Since she has been on bed rest and unable to work, Steele asked the CBS 6 Problem Solvers to share her story in hope that someone can help.

After the story aired Wednesday evening, Steele said she feel “so blessed” by the response.

“My phone’s going crazy. People were sending me messages and saying stuff like, ‘We’re willing to help,’” Steele said. “And it was just bringing tears to my eyes.”

She was still crying when River City Heating owner Bobby Robinson and his crew pulled up Thursday.

Robinson said his wife saw the story and urged him to help.

“What goes around comes around, so one day I might be in need of help and hopefully there will be help for me,” Robinson said.

He also said that he was thankful his other customers understood why he rearranged his schedule to help Steele’s.

And the help didn`t end there. In fact, Dominion Energy also pitched in to lighten her load. 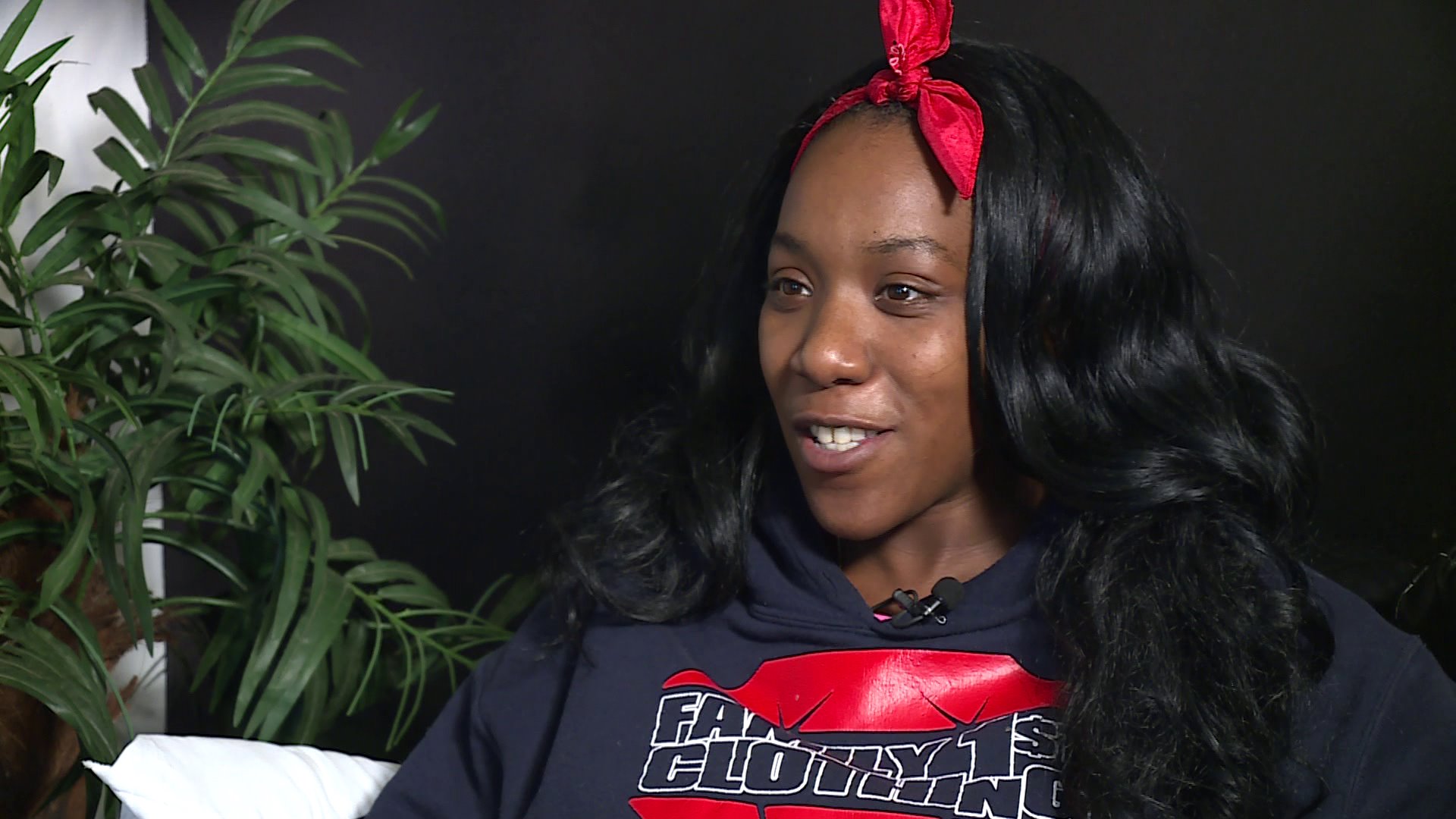 By the end of the day, the expectant mother’s heat was back on and she was able to put away her space heaters.

"You never know who's out there listening to you," Steele said. "You have to have faith... and have to believe that the more you spread your love, someone will have love to spread back to you."