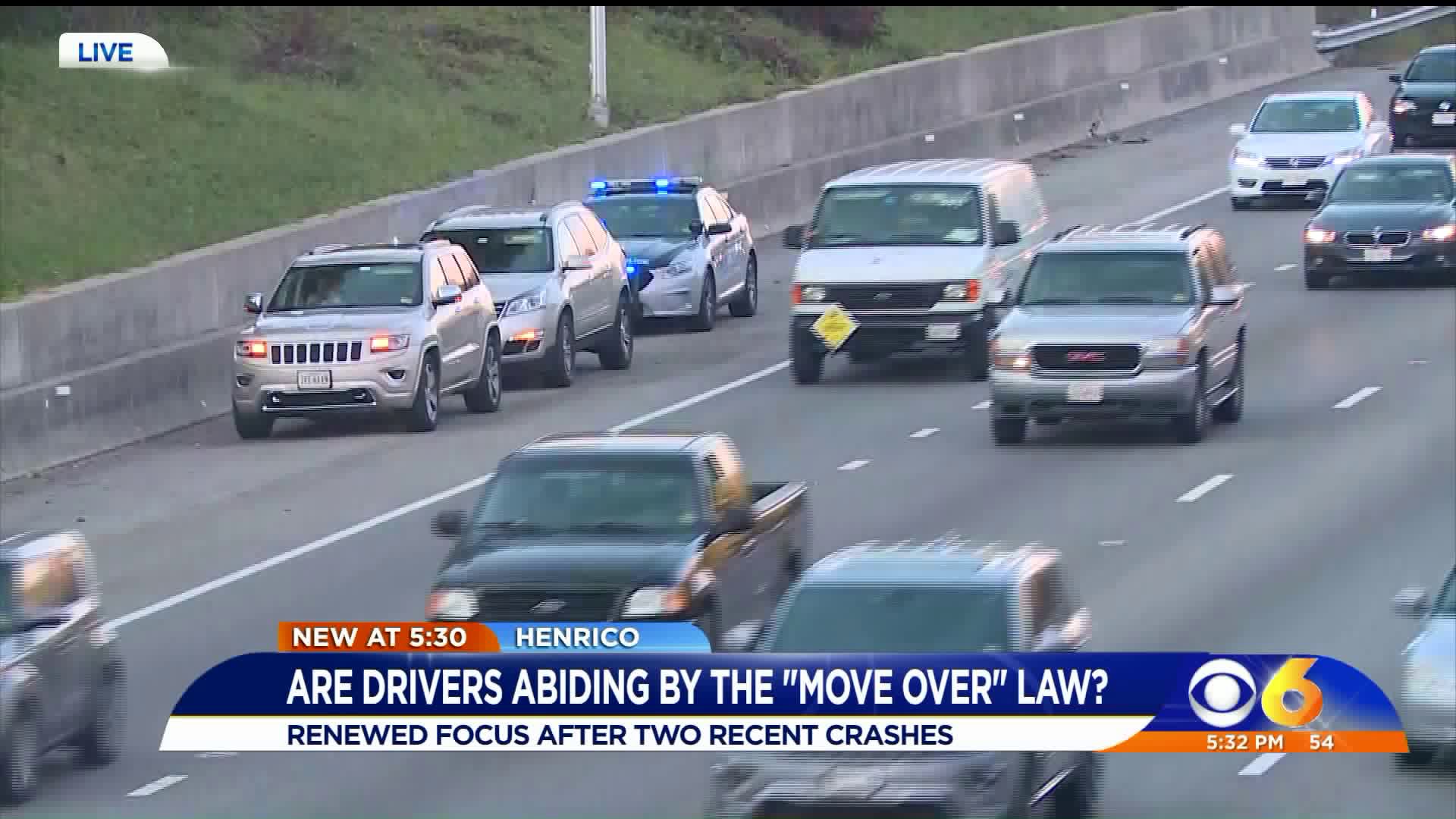 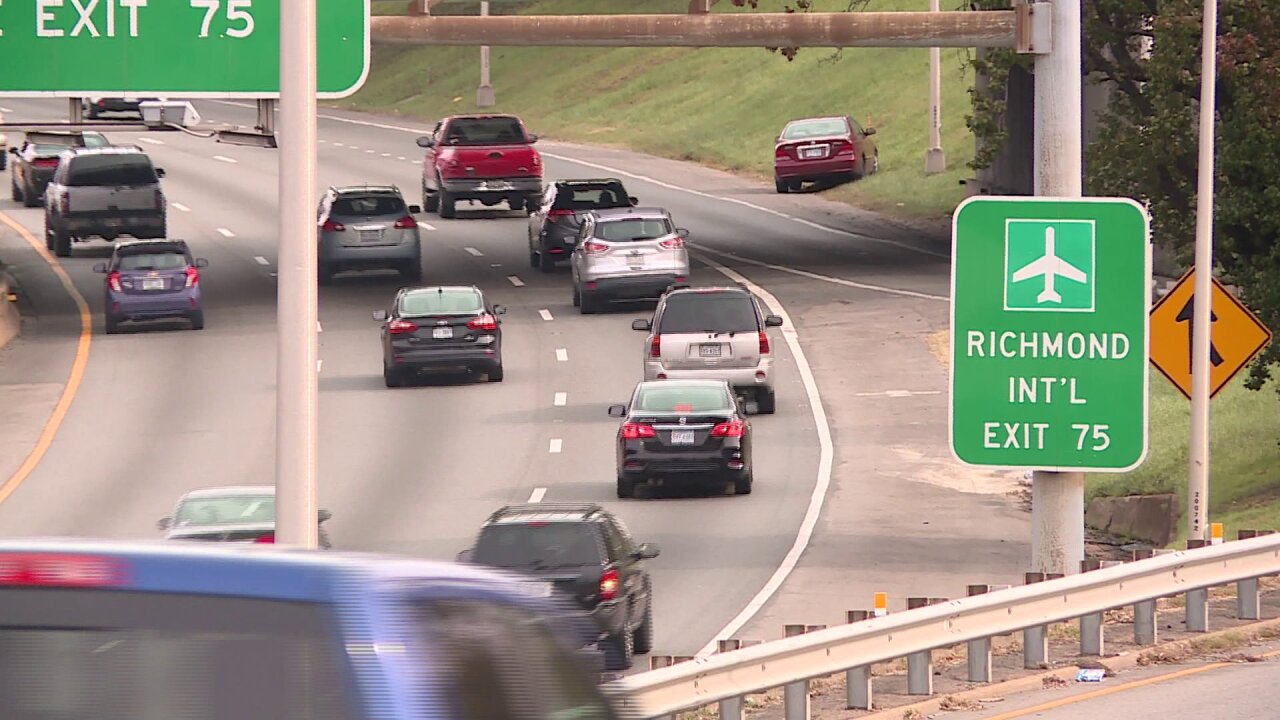 RICHMOND, Va. — When large metal objects weighing thousands of pounds barrel down the highway at 60 or 70 miles per hour, a daily commute can take a dangerous or even deadly turn, in a split second.

Tammy Arnette with AAA Says its something they see far too often.

“It seems like driving is the last thing we are thinking about when we are getting in our vehicles. So remember when getting behind the wheel, getting from point A to point B safely is most important, that is what you want to be focused on.”

In Virginia, when construction crews or flashing lights are on the road, it's the law to slow down and if possible, move away from the activity by changing lanes.

However, not everyone does.

In fact, recently there have been two major accidents involving first responders who were struck while trying to help someone else on the side of the road.

Tuesday, on I-288 in Powhatan, a car rammed into a station command vehicle that was on scene of another accident.

And on October 11, a tractor-trailer struck a Hanover fire engine that was responding to an accident during Tropical Storm Michael, injuring multiple firefighters and killing Lt. Brad Clark.

“When you see first responders, construction workers, police, we want people to move over, it is the law but more importantly its the right thing to do,” Chief Jethro Piland III said.