Kroger shooting leaves 2 people in their 60s dead in Kentucky 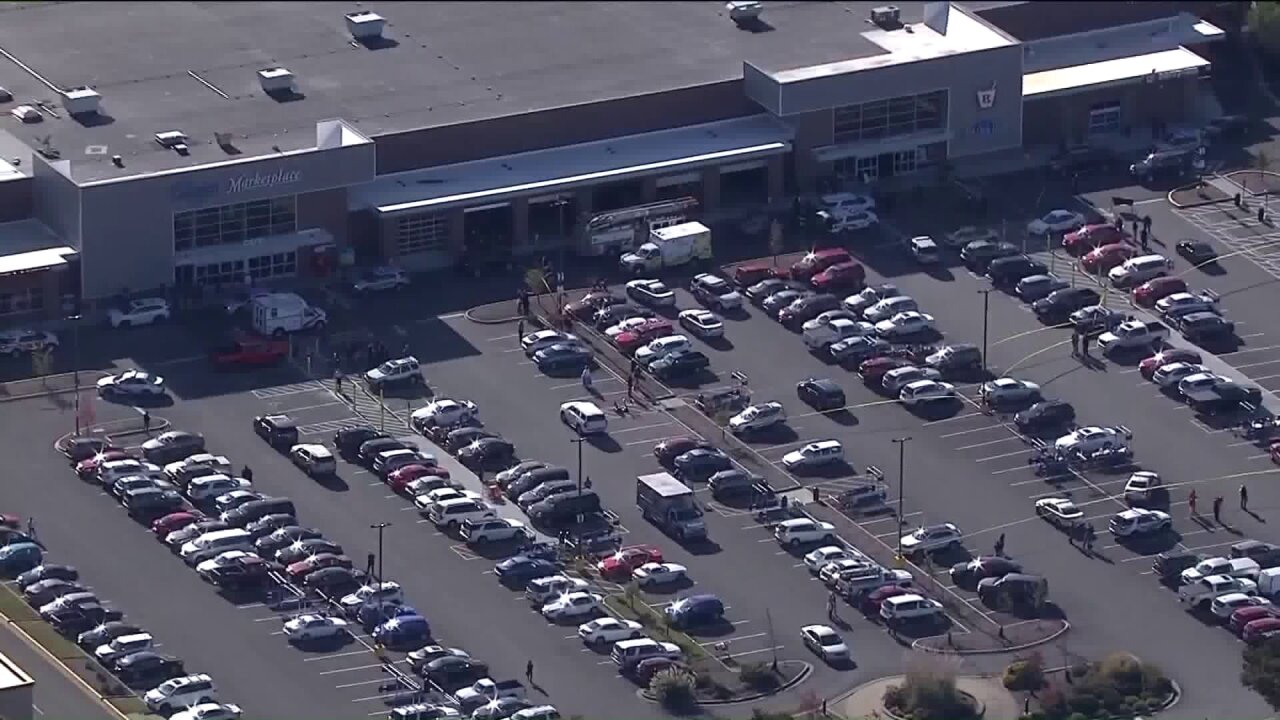 JEFFERSONTOWN, Ky. — Two people in their 60s were shot and killed at a Kroger grocery store in Jeffersontown, Kentucky, when a man gunned them down, police said.

The suspect, identified as Gregory A. Bush, 51, is in custody, Jeffersontown police Chief Sam Rogers said. There was no known motive, and Rogers said the victims appeared to be shot at random.

Bush is accused of killing Maurice Stallard, 69, inside the store Wednesday and a second victim, Vickie Jones, 67, in the parking lot. He entered the store and fired multiple shots at Stallard, killing him, according to police. The suspect then left and fatally shot Jones in the parking lot, they said.

An unnamed armed citizen in the parking lot exchanged gunfire with the suspect, police said, but neither was struck. The suspect fled the scene and was apprehended nearby, police said.

“We are shocked and saddened by the shooting incident that occurred around 2:30 p.m. today,” Kroger said in a statement. “Thanks to the quick response of the local police department, the suspect was apprehended and our store is now secure.”

Louisville Mayor Greg Fischer said Stallard was the father of a staff member, Kellie Watson, the chief equity officer for the city of Louisville. Jeffersontown is about 13 miles southeast of Louisville.

“I’m just sick and heartbroken and quite angry. I feel that way about any act of violence and cruelty,” Fischer said.

Federal law enforcement agencies are aiding in the investigation.

“The sense of family here prevails beyond a single home and is embraced throughout our neighborhoods, businesses and schools,” Dieruf said. “We are kindred spirits no matter our walk of life or how we worship or what we look like. We take pride in that.”