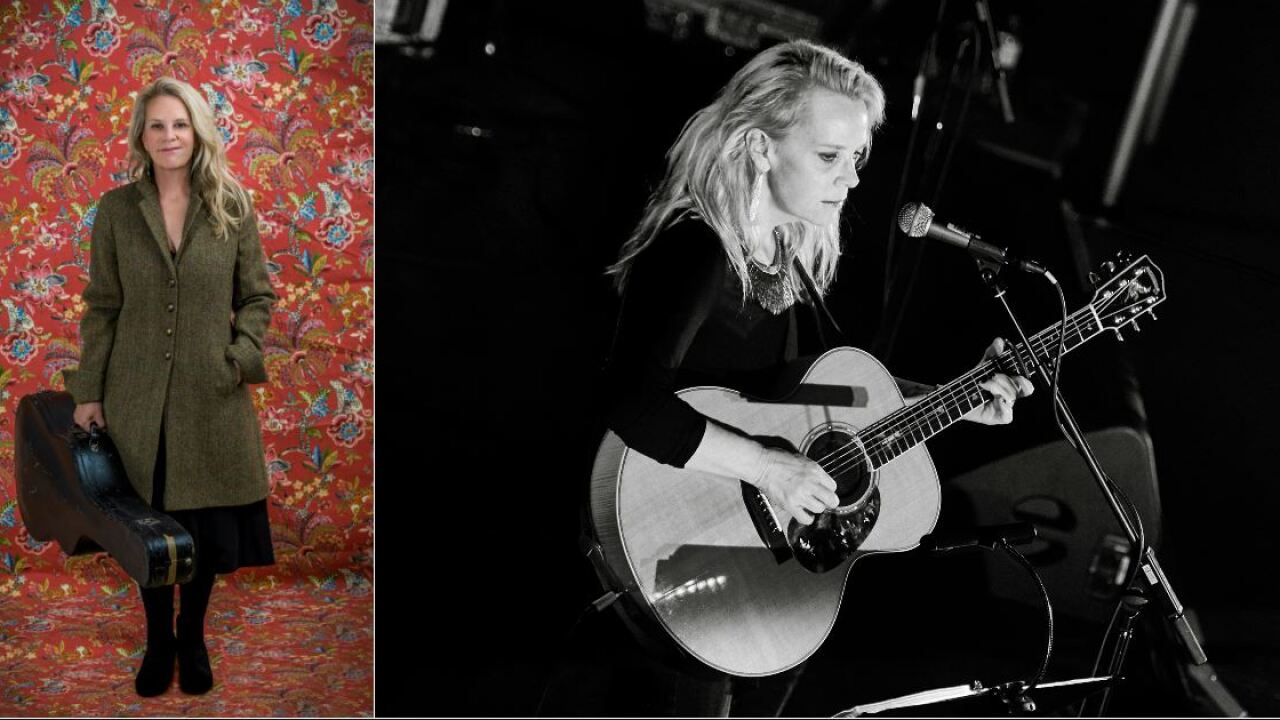 RICHMOND, Va. — After more than a dozen studio albums, several prestigious awards, and a career that has spanned more than 30 years, Grammy Award winning artist Mary Chapin Carpenter is revisiting her roots in both her music and her concert tour.

Carpenter’s concert tour will bring her to The National in Richmond on Saturday, October 27.

Her latest album “Sometimes Just the Sky” debuted in March.

She said the purpose of this album was to “take existing songs with a new band and a new producer” in what she called “an excavation that felt very magical.”

She said she approached the album knowing she would not be recording any songs that she had already not recorded. She said she was not interested in revisiting singles, like her 1990 hit “Down at The Twist and Shout.”

“It allowed me to dive into my existing catalog,” Carpenter said about her process.

She re-recorded songs featured on prior albums like “Heroes and Heroines” which appeared on her 1987 album Hometown Girl.

With lyrics like Lord help the fool who said you’d better quit while you’re ahead, a dreamer born is a hero bred, Carpenter said her songs, even decades old, remain relevant today.

When asked how it felt recording these songs again, some more than 30 years after their initial release, she said “being in the studio was like time travelling back.”

As she prepared for her Sometimes Just the Sky Tour, Carpenter said she envisioned three boxes when it came to choosing songs for her set list.

The first box included songs featured on the new album. The second, songs she said allowed her to delve deeper into prior albums. The third box included singles that fans know.

Carpenter, who has won five Grammy Awards, two Female Vocalist of the Year Awards from the Country Music Association, and two Academy of Country Music awards, said though she appreciates the honors, it’s her audience that has impacted her career the most.

“It’s that sense of connection that you feel to an audience,” she said. “The fellowship and kinship with people that you feel grateful for.”

After more than 30 years in music, Carpenter said she still looked forward to going on new tour.

You can catch Mary Chapin Carpenter at The National on Saturday, October 27. Laure Cortese & The Dance Cards will open for her. Doors open at 7 p.m. and show time is at 8 p.m. You can purchase tickets here.