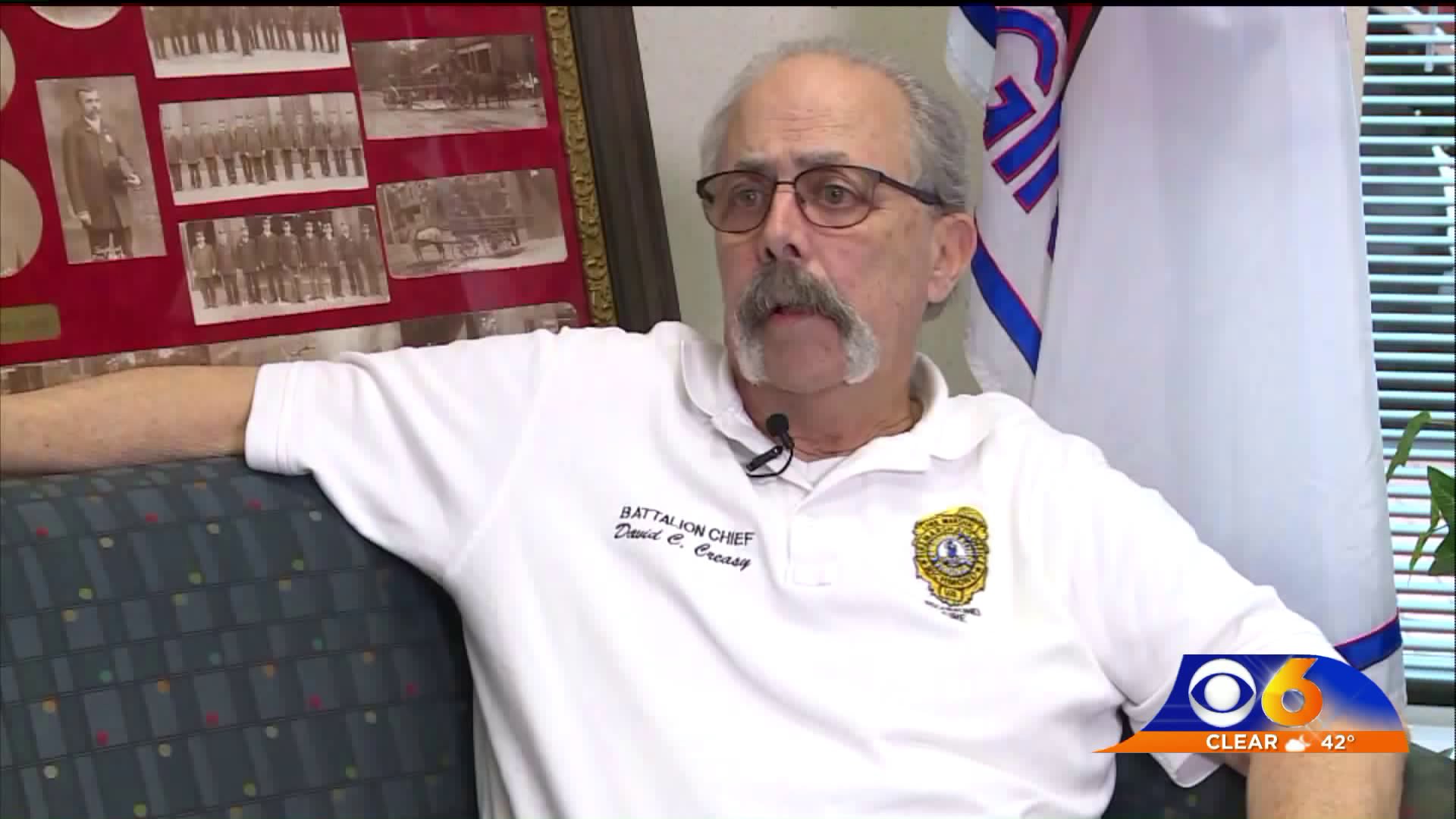 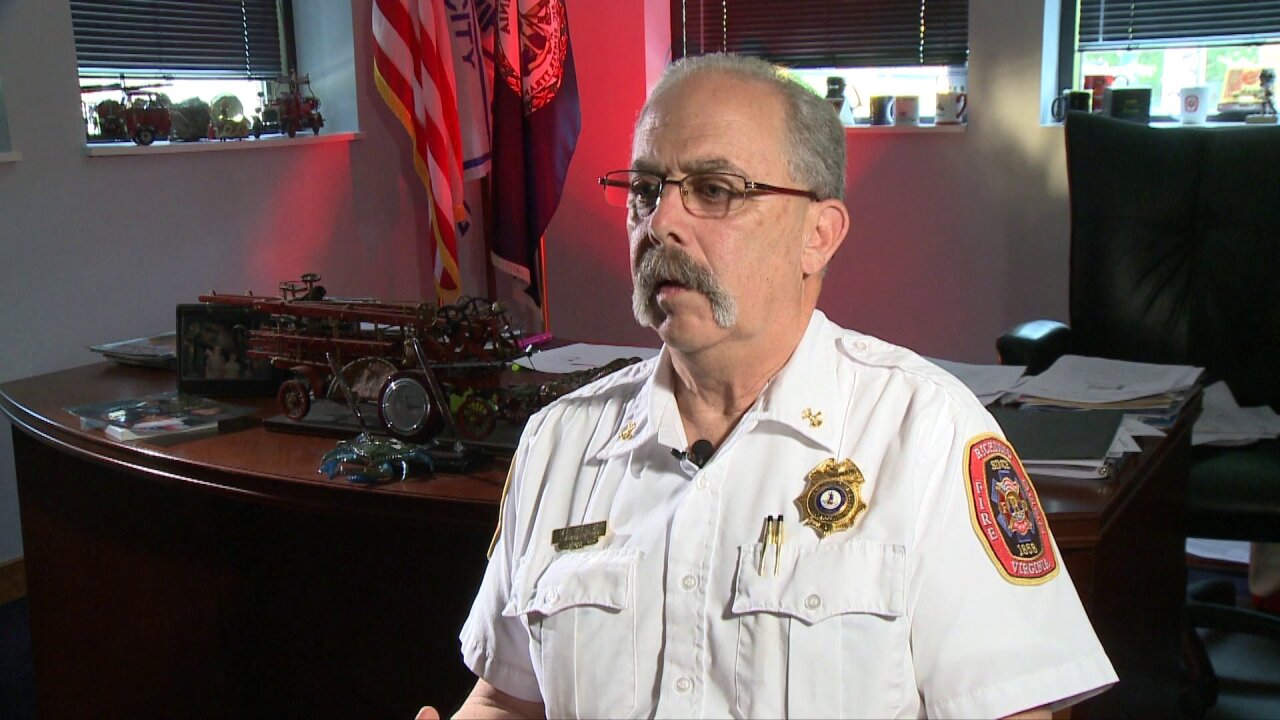 The 67-year-old, who had been battling stage four cancer since his diagnosis in 2014, died last Monday.

Creasy spent nearly 50 years fighting fires in the City of Richmond and Chesterfield County. He began his career in 1968 as a volunteer with the Manchester Volunteer Fire Department in Chesterfield.

He worked for the Richmond Bureau of Fire from 1971-1974, before returning to the Chesterfield Fire Department in 1974 with a career spanning 28 years. During that time period, he rose to the ranks of senior battalion chief/fire marshal.

Creasy returned to the Richmond Fire in 2008 as the city’s fire marshal/battalion chief before retiring earlier this year.

In a 2017 interview with CBS 6, Creasy said his doctors believe his firefighting career likely led to his illness. After his diagnosis, Creasy worked to educate firefighters on toxic materials and risks they face on a daily basis and what firefighters could do to avoid it.

"In the old days, we didn't wear breathing apparatus, we didn't wash our gear after every fire. We did not know any better," he said in 2017. "Now we have a better idea about the carcinogens in the smoke."

Richmond Fire says Creasy’s legacy will be defined by his selfless nature and sincere desire to serve the needs of others:

“He was a champion of cancer awareness for fire service professionals and often spoke at conferences on the topic. He testified before government officials about the risks associated with firefighting and the need for enhanced support of current and future fire retirees. David Creasy will be missed. Words cannot express our sadness at David’s death or our gratitude for the opportunity to work with him. He leaves a vacuum in the hearts of those who knew and loved him.”

A visitation was held Sunday and a funeral service will take place Monday at 11 a.m. in Midlothian.

Click here if you would like to make a donation in Creasy's honor to Acca Temple, Old Dominion Burn Foundation or the Fire Fighter Cancer Support Network.