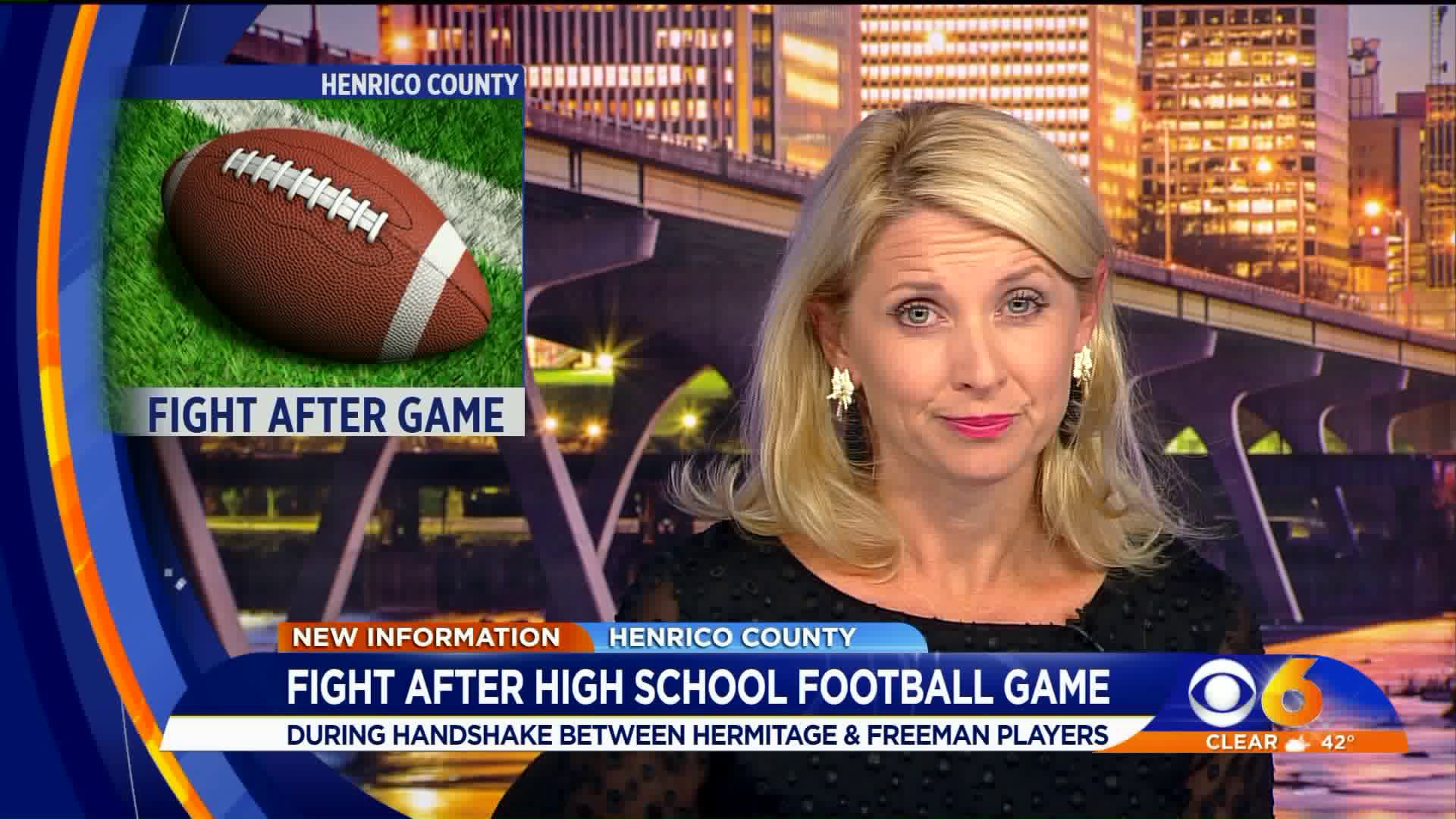 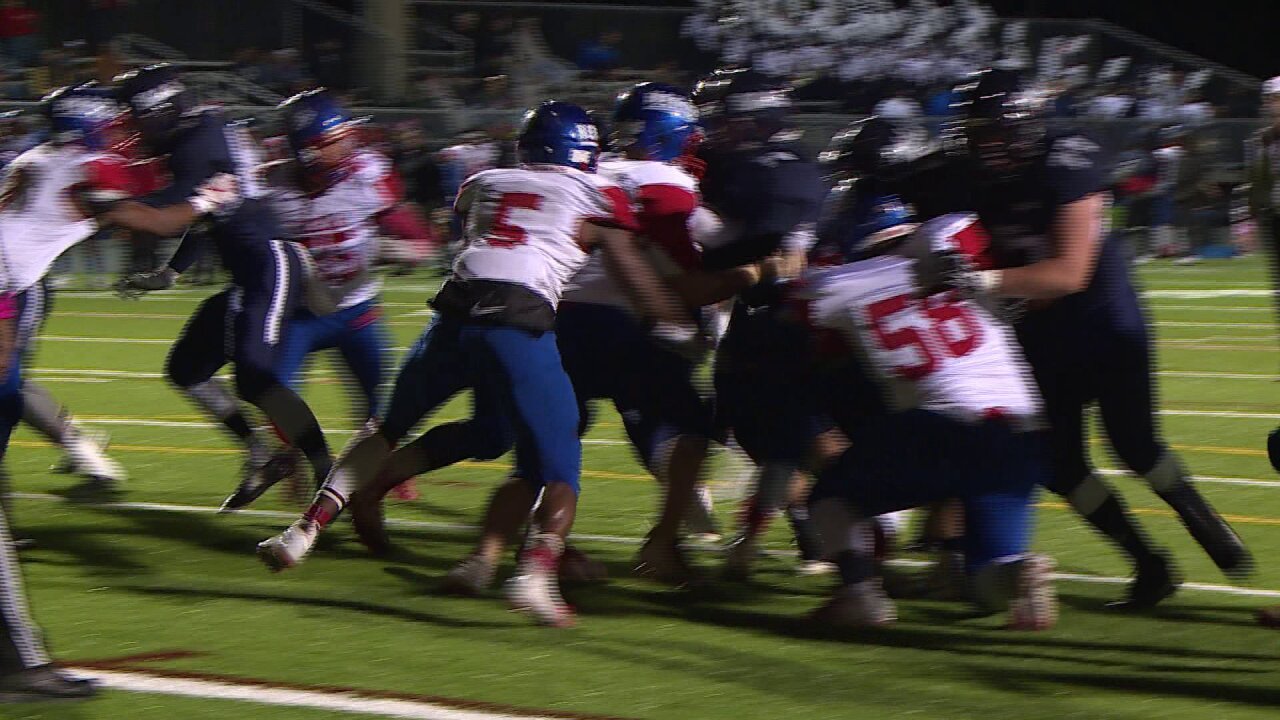 "Despite numerous attempts by other players, coaches, team staff members and school administrators to stop the matter from escalating, additional altercations broke out and it would be several minutes before order could be restored," the email states. "We know of one player who was hurt when people from both teams fell on him from behind during the scattering that took place."

Officials called the incident was "totally unacceptable" and "not representative of the athletic pride and tradition of our two schools."

"Appropriate consequences will be given once the situation is fully understood," the statement reads.

The principals asked parents to talk to their children and pass along any information that could be helpful in the investigation.