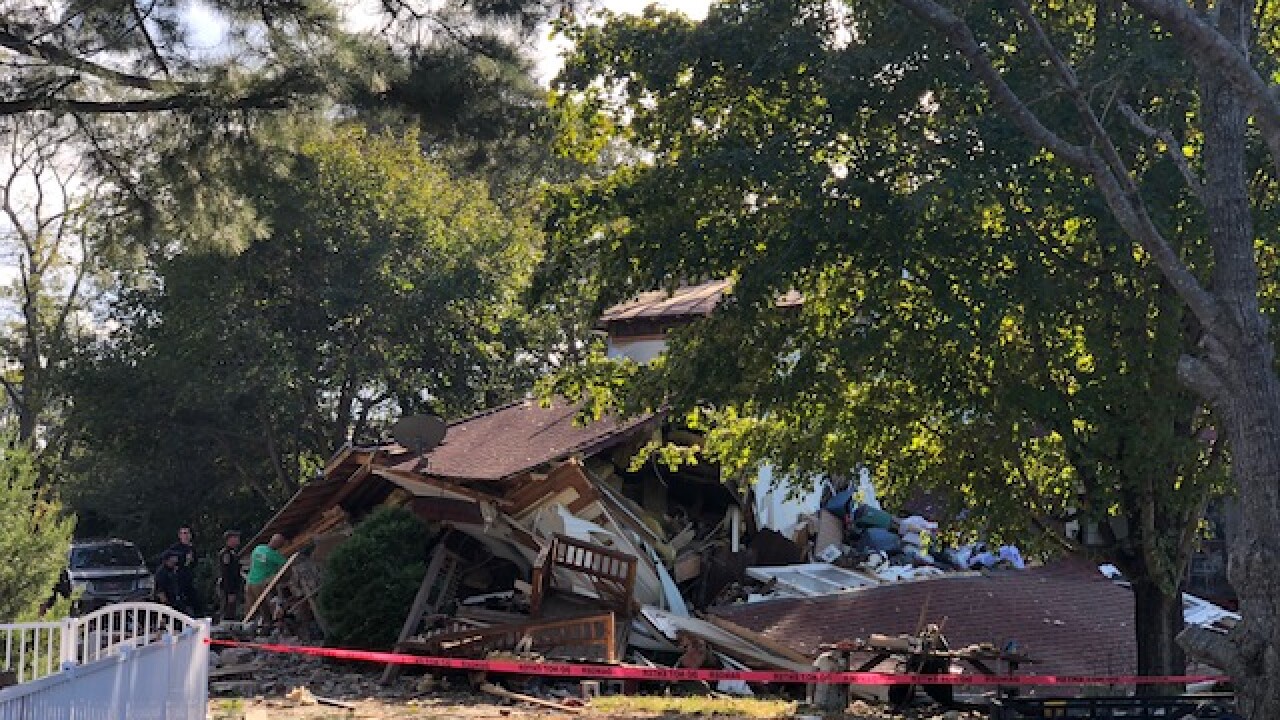 Officials said crews were called to a structure fire on Woodstock Road just after 12:05 p.m. after someone called 911 saying a "house had blown up."

When firefighters arrived, they found one woman inside the home.

Officials said she suffered injuries that were not life-threatening.

Fire officials said the cause of the explosion remains under investigation, but that they believe it was due to a gas leak inside the home. 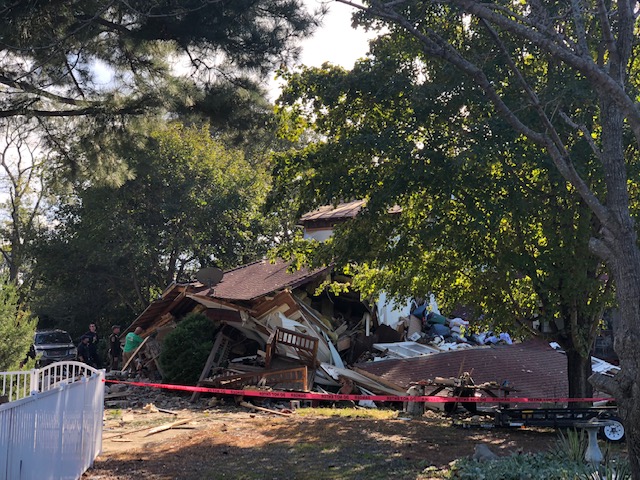