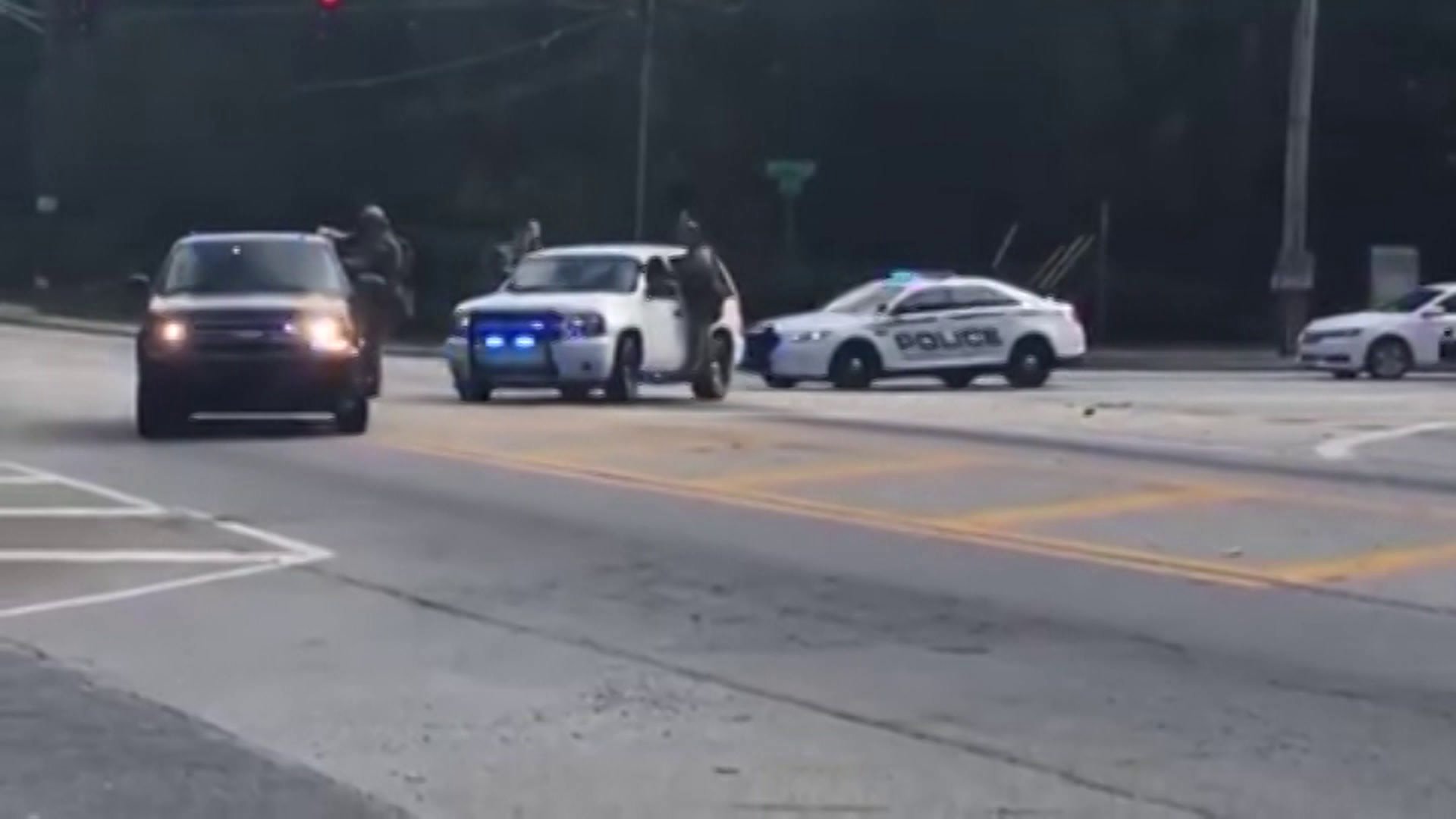 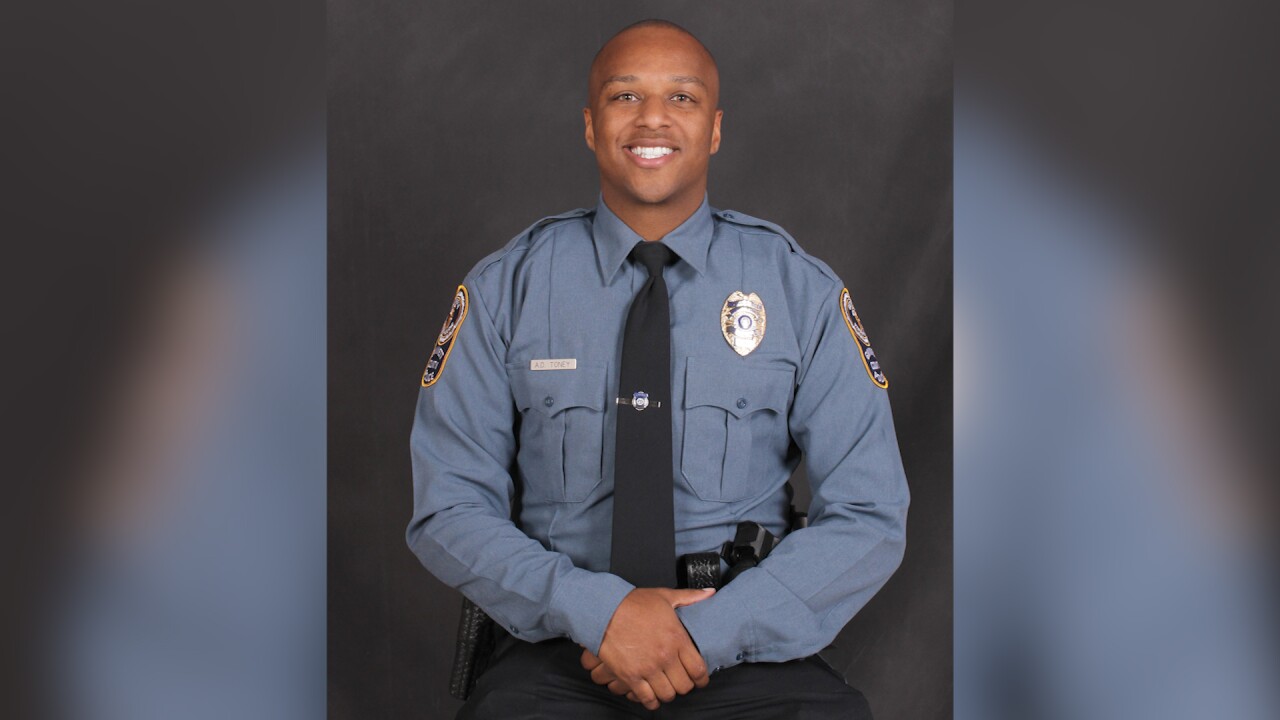 GWINNETT COUNTY, Ga. -- A police officer In Gwinnett County, Georgia, was shot and killed in the line of duty on Saturday, according to a spokesman for the department.

Officer Antwan Toney, who had just turned 30, was responding with his partner to a suspicious vehicle call, Sgt. Jake Smith said.

"There was no particular red flags in this call," Smith said, adding the person who called police said there was suspected drug use going on in a parking lot at a middle school.

Toney was shot at from inside the vehicle as soon as he approached. He was hit one time. His partner dragged him away, Smith said, and he died at a hospital.

The suspect's four-door black sedan sped away and crashed about a mile away. There were as many as four people inside the car, Smith said. There are no suspects in custody.

Smith said the shooting happened so quickly the officers did not have time to draw their guns. Other officers who had responded as backups fired on the car's occupants, but it is unclear whether any were hit or how many shots were fired.

Police presence was heavy Saturday evening in neighborhoods a few miles east of Stone Mountain. A helicopter flew above the vicinity of the middle school.

Toney had been with the department for almost three years.

Gwinnett County is in the metropolitan Atlanta area and has 920,000 residents.

Toney's death was the second fatal shooting of a law enforcement officer this week. North Carolina State Trooper Kevin K. Conner was killed Wednesday during a traffic stop near the border with South Carolina. A suspect was taken into custody.