Texas man, who posed as a pediatrician and is accused of sexually abusing kids, arrested in Idaho 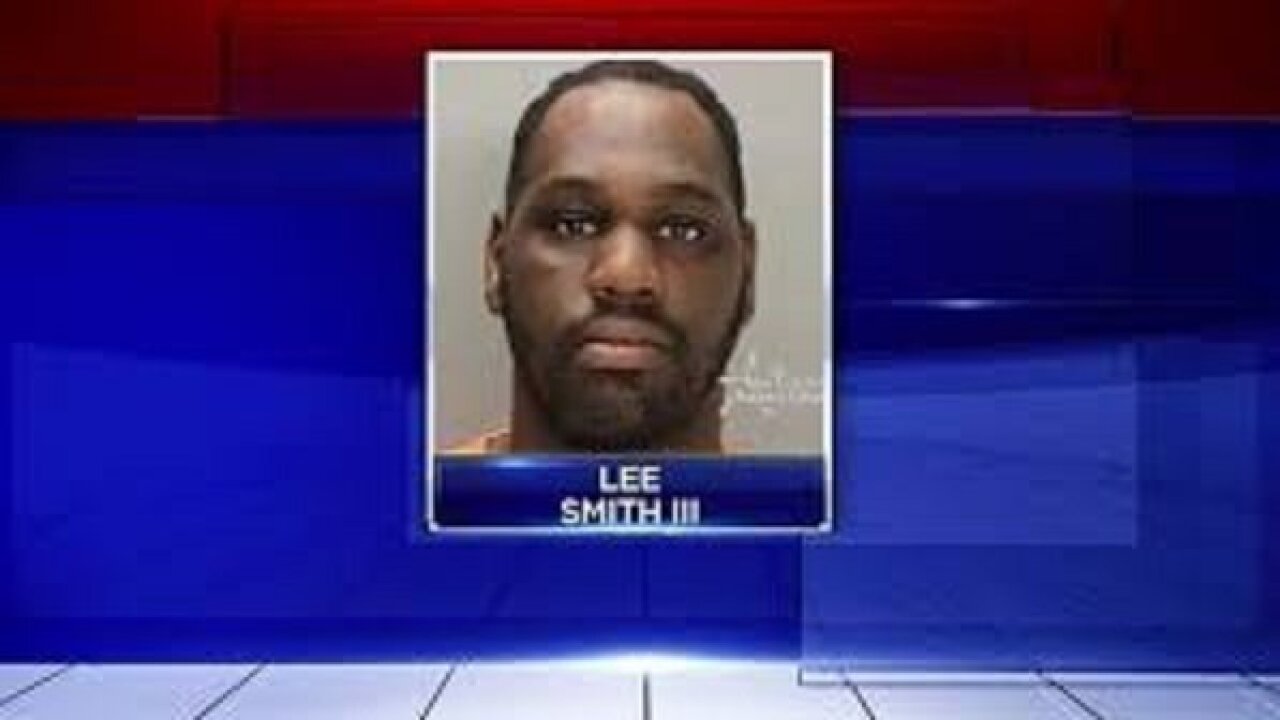 **Embargo: Idaho Falls-Pocatello, ID** A Texas man accused of sexually abusing two children was taken into custody over the weekend in Boise, according to Houston Police Department detectives.

A Texas man accused of sexually abusing two children was taken into custody over the weekend in Boise, according to Houston Police Department detectives.

Lee Smith III, 29, sexually assaulted a 15-year old and molested an 8-year old at a Texas apartment complex in August 2017, officials say. The parents of the victims told police that Smith fled when they confronted him. Officers were able to track him down and asked to interview him but he disappeared.

Smith was reportedly known to dress as a doctor and pose as a pediatrician, according to ABC 13 News. He volunteered at schools and other places where he had access to children.

After police announced they were looking for Smith, other victims come forward and accused him of sexual abuse.

Boise officers encountered Smith when someone reported “a suspicious vehicle with a flat tire,” Houston Police Detective David Yoon said at a press conference Thursday. The responding officer learned Smith was wanted in Texas and he was booked into the Ada County Jail.

As of Friday morning, Smith was listed as a fugitive awaiting extradition.