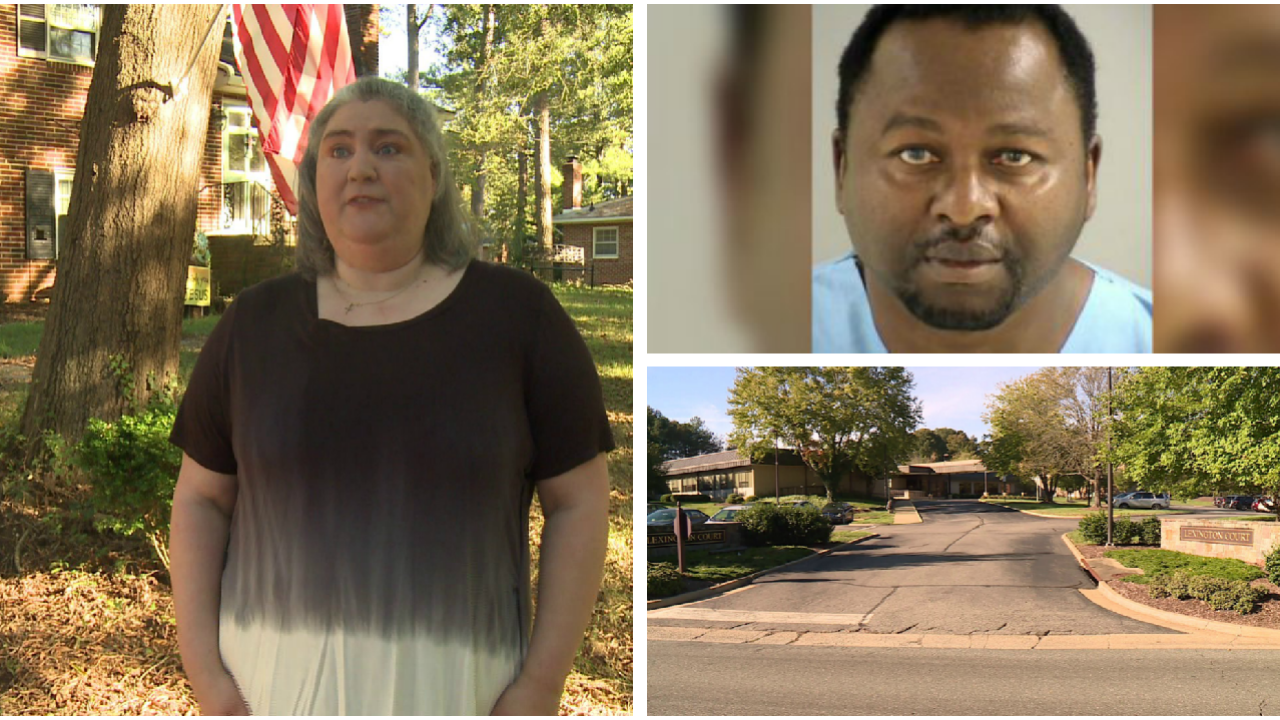 HENRICO COUNTY, Va. -- Families with loved ones who live in the West End nursing home where a nurse was charged with raping a patient were shocked to hear the news.

Thomas Kamau Nganga, 44, was charged with rape after a staff member reported him having sexual contact with a resident at Lexington Rehabilitation and Healthcare, according to Henrico Police.

Police were called to investigate the alleged rape at about 8:49 a.m. Tuesday.

Julie Addington's 85-year-old mother, who suffers from dementia, was one of Nganga's patients prior to his firing.

"I just could not believe it was him because he’s been such a nice guy," Addington said. "It’s just really upsetting. I actually got sick to my stomach when I first heard about it."

Court documents showed Nganga's victim was a patient in her early 70's. Bond records stated he supports a family of four and told the judge he expected to be fired from his job in light of the charge.

Nganga worked the overnight shift caring most often for dementia patients and others suffering from debilitating issues. Addington said she spoke to the nurse just prior to the alleged incident.

"We stopped in and he was there on duty. I talked to him in the hallway. He was just his normal self as pleasant as could be," she recalled.

Jonathan Hamilton, who runs Lexington Court, called the crime an isolated incident and said his employee was fired after the arrest.

He said all employees undergo a criminal background check and praised Henrico Police for their quick response.

Staff members were undergoing counseling to deal with the trauma, he said.

No one answered the door at Nganga's Chester residence on Friday.

Nganga was held on no bond and is scheduled in court on December 18.