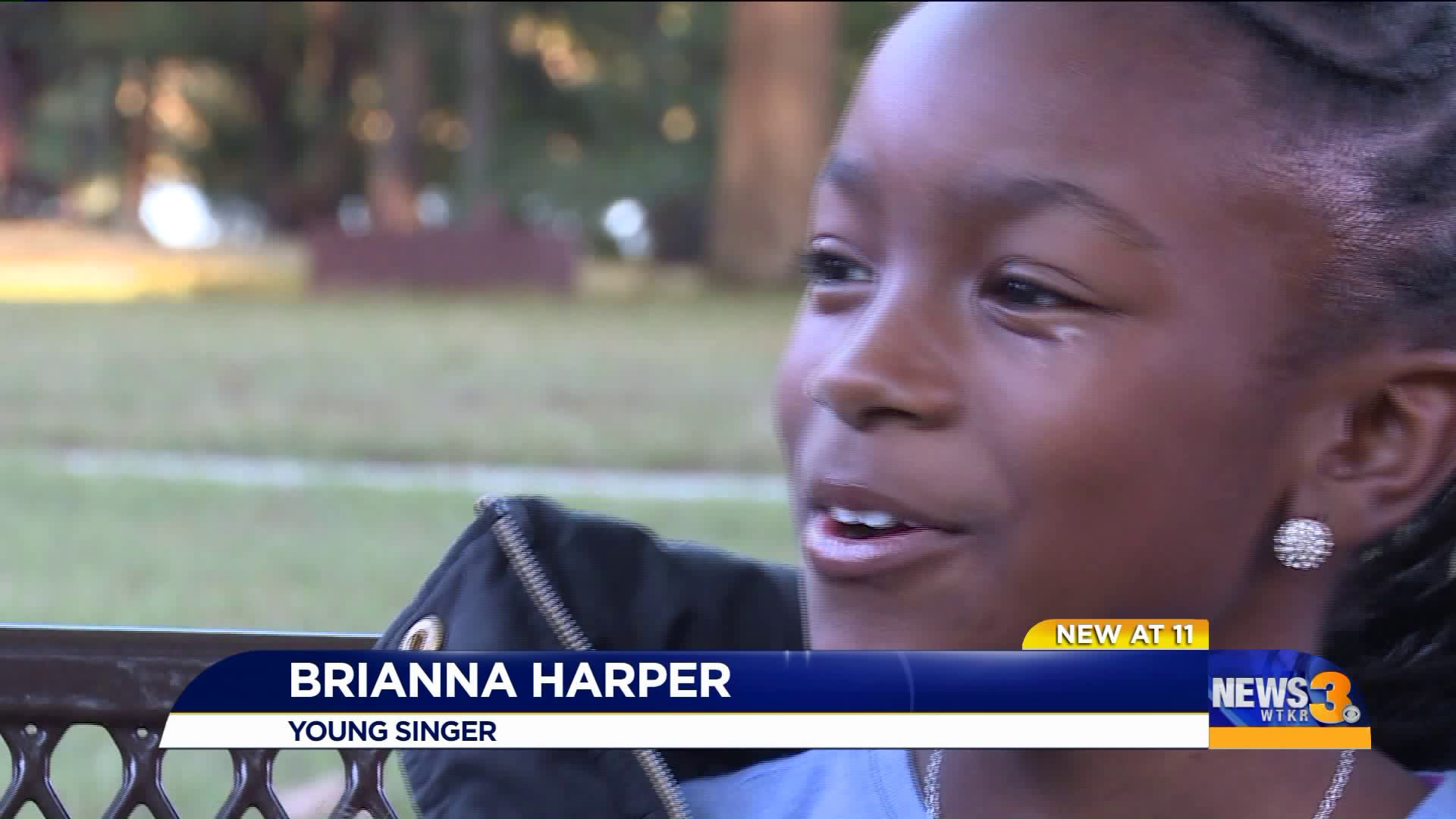 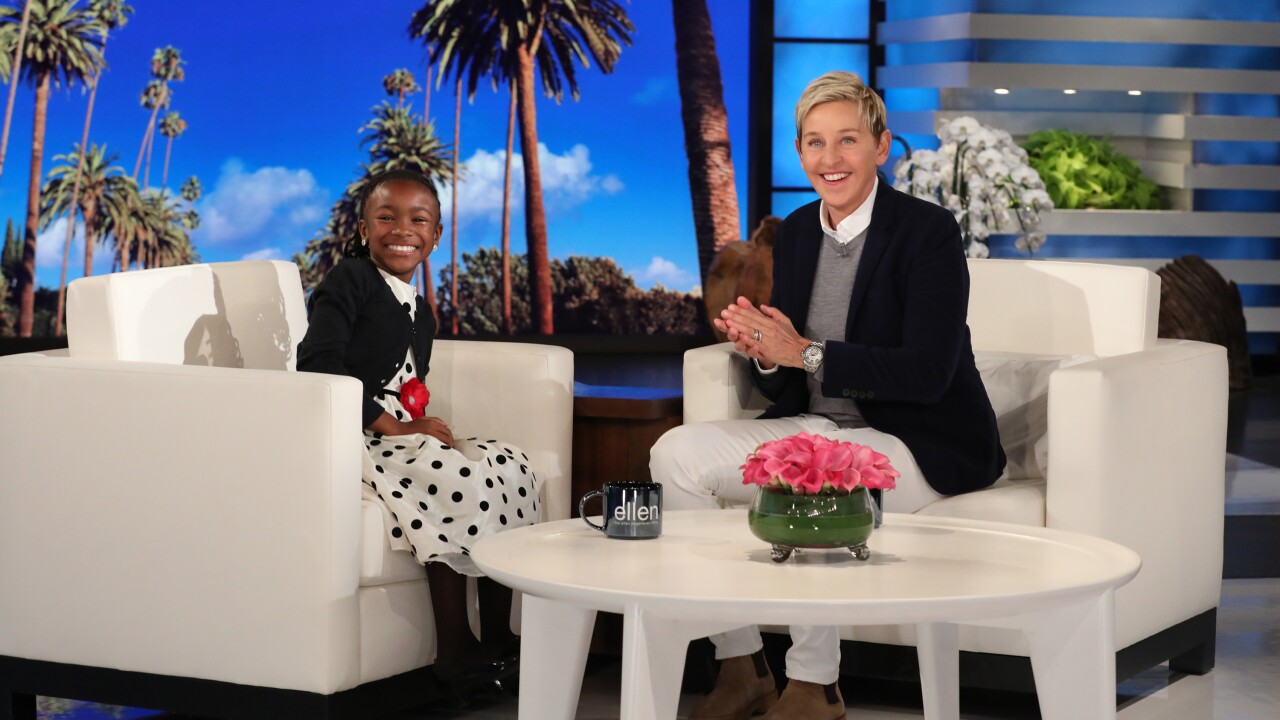 CHESAPEAKE, Va. -- She charmed the hearts of thousands of people when she was on the "The Ellen DeGeneres Show" earlier this week. A 10-year-old Chesapeake girl wowed the nation with her Jackson 5 cover.

"I love singing. I have to sing; I can’t help it and I just have to," said Bri'Anna Harper, who started singing when she was five.

Her mom, E'Boni Harper, said she grew up singing. When Bri'Anna was younger, she would try to mimic what her mom sang and that's how they discovered her voice. E'Boni said she was in shock when she saw how Bri'Anna's voice developed.

WTKR caught up with the young star at a park in Chesapeake after her family returned from their whirlwind trip to Los Angeles. There, after meeting Ellen DeGeneres, the video of her singing went viral.

"I cried, I smiled, I laughed because I just thought about amazing things that would happen and a lot of good things happened," said Bri'Anna.

One of those good things was when E'Boni got her dream car, a Honda Pilot. She jumped out of her chair, screaming and ran toward the car, her excitement never dying down.

"They opened up those doors and my dream truck was behind those doors. First thing I thought was, 'My God is amazing,'" said E'Boni.

But that wasn't the best part of the family's time on the Ellen Show.

"I felt like the luckiest mother in the world, to see my baby on stage sharing her gift. Doing something she loves to do," said E'Boni.

Despite Bri'Anna's maturity and a voice beyond her years, Bri'Anna is still just a 10-year-old girl, who loves being a kid and spending time with her family. When News 3 was finished interviewing Bri'Anna, she ran off to play with her younger sister, mom and dad at the park.

However, Bri'Anna does have a message for kids everywhere:

"Just chase your dreams. If you’re scared to do it, think about it, say you can do it. Don’t ever say you can’t and always love yourself."