1 million doses of fentanyl found in suitcase at airport 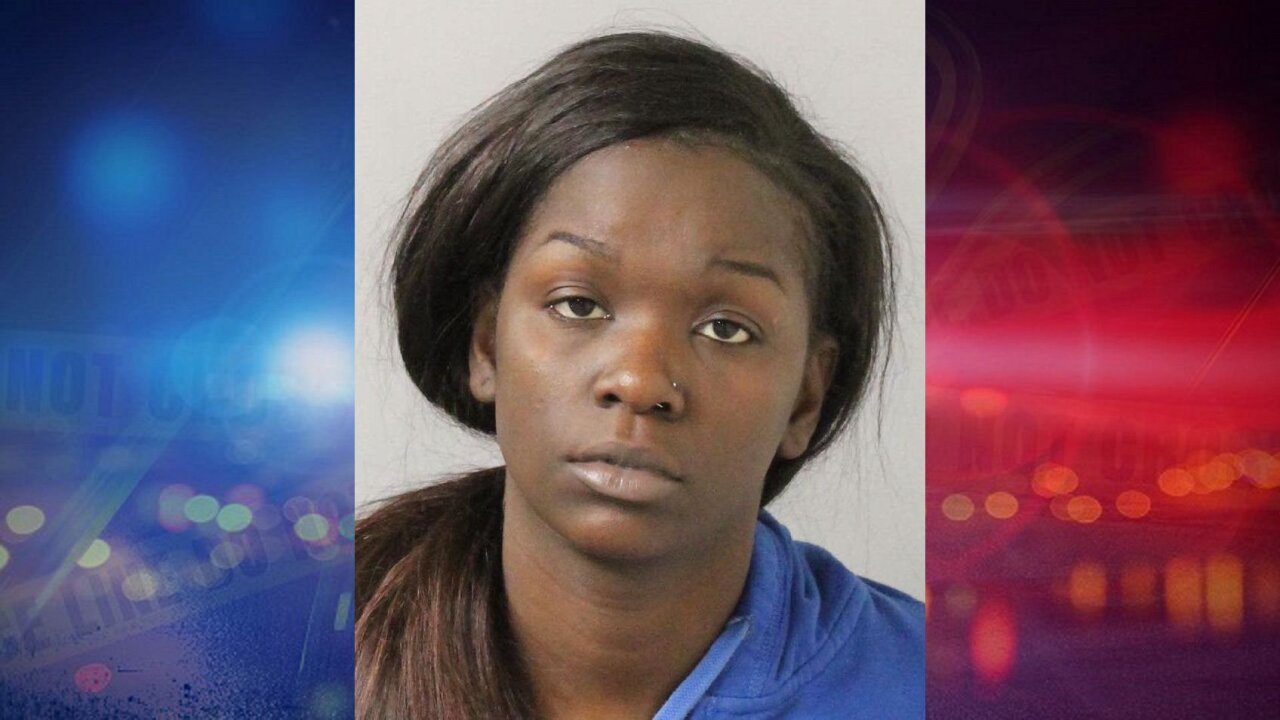 **Embargo: Nashville, TN** Reem Ibrahim, 22, of Phoenix, was arrested on charges of possessing cocaine and marijuana for resale. The cocaine charge will be amended to reflect the substance was fentanyl.

Nearly 5 pounds of what was thought to be cocaine concealed in a suitcase flown into Nashville International Airport has been determined to be the conservative equivalent of 1 million lethal doses of fentanyl.

Law enforcement was alerted by DEA agents in Phoenix that luggage checked by airline passenger Reem Ibrahim was found by the TSA to contain a large bundle that appeared to be marijuana along with 2 kilogram-sized packages wrapped in plastic.

When Ibrahim arrived in Nashville and claimed two checked suitcases, she was stopped by law enforcement and allowed a search of her baggage.

Ibrahim, 22, of Phoenix, claimed that she had been promised $1,000 to deliver the luggage to Nashville. She said she did not know illegal substances were inside.

Ibrahim was arrested on charges of possessing cocaine and marijuana for resale. The cocaine charge will not be amended to reflect that fentanyl was the actual substance being transported.