Goochland teen disqualifies himself from golf tournament: ‘It was a sickening feeling’ 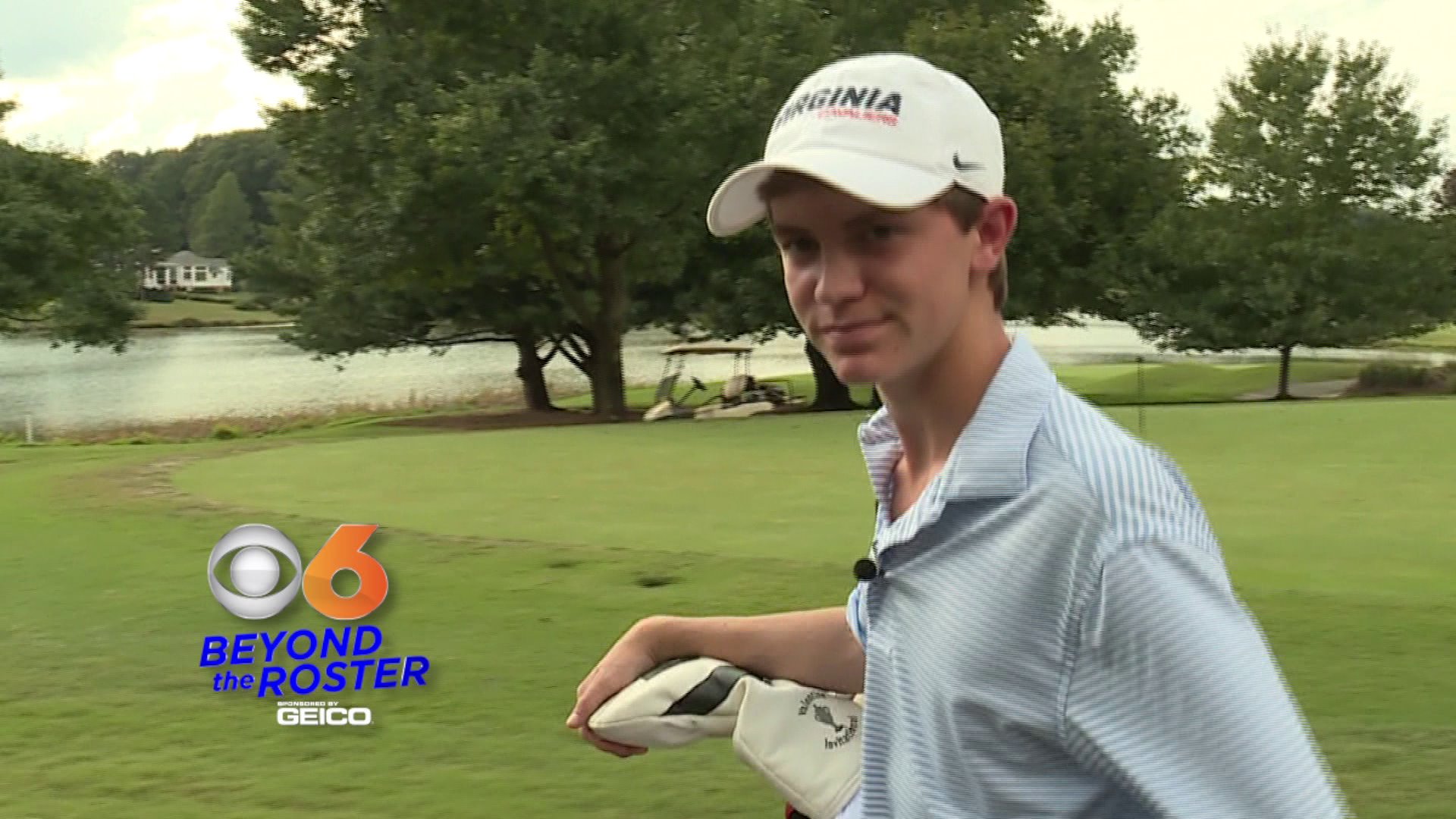 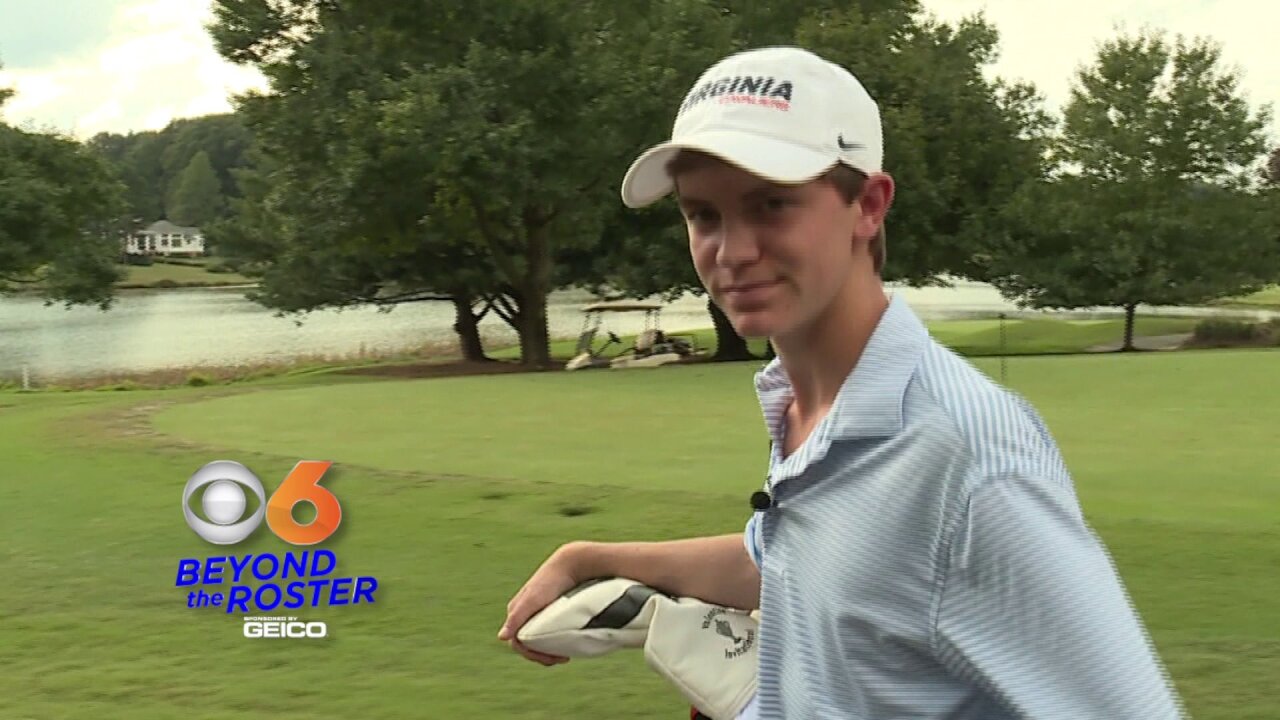 GOOCHLAND, Va. -- Fifteen-year-old Cole Pollard tried just about every sport available growing up in Goochland. Golf stuck with him, probably because it was his best sport.

Pollard played as a freshman on the Goochland high school team this fall and was the James River district champion this year with an average score of 73. He went into the 2A regional championship with a lot of confidence.

"I felt really good about my chances of winning," Pollard said.

"I was pretty sure I was going to win."

His coach, Knox Milligan agreed: "I would say there are not too many freshmen that could compete with him in the state."

But the regional tournament was held at Kinderton Golf Club in Clarksville, a course Pollard had never played before. The unfamiliarity gave him trouble at first.

"I was losing after the front nine so on the back nine I had to really turn it on," Pollard recalled.

And turn it on he did, shooting 1 under on the back nine for what he thought was a 74, one shot above his season average, but still good enough to win the event.

But Cole wasn't keeping the official score. His playing partner, from King William, had the official card that both players had to sign and turn in. As they were counting up their scores, there was some confusion about two of the holes and what Cole had scored on them.

"Cole's playing partner asked what he got on the 6th hole," Milligan explained. "His playing partner described it as the downhill par 4 which happened to be the 5th hole, which Cole made par on.

"Unfortunately, the hole he was asking about, Cole made bogey."

"My partner got me confused" Pollard added. "He didn't do it on purpose, I don't think. He got me confused. The way he described it made me think it was the right score."

"When you're unfamiliar with the course, it can be confused very easily," Milligan continued. "You're playing 18 holes and when you're trying to remember back to the 5th and 6th holes, it can very easily be confused.

Within 10 minutes after signing his scorecard and turning it in, Cole and his coach realized the error. And, they knew the consequences.

The penalty for signing an incorrect scorecard that gives the player a lower score is a disqualification. Cole realized the error and could have let it slide. No one but he and his coach knew of the honest mistake. But he hasn't been raised or coached to look the other way where the rules are concerned.

"Definitely at the first part when we figured out it was the wrong score," Pollard said. "It just didn't sit right in my stomach."

"It was a sickening feeling, but he had to do it," Milligan said.

"That's the rules of golf. It is what it is. As soon as he realized he made the mistake, I went and found him and we discussed the situation. He knew he was disqualified and he knew he had to report that to the scorer."

Although it was very tough medicine, Pollard has learned to be as thorough as possible when filling out and signing his scorecard. He has received dozens of congratulatory and encouraging messages praising his honesty. And he has also heard from that playing partner with the fuzzy memory.

"He said he was sorry after it happened. It was an honest mistake. I don't blame him. We became friends so I think we'll play together in the future."

Pollard's immediate future will not include a spot in this year's 2A state tournament. Even though he would have been a favorite to win, because he was disqualified from the regional tournament, he was ineligible to play in the state championship.

However, being just a freshman, he will have more chances to win both of those titles.