Petersburg working on updating city ordinances for restaurants and nightclubs 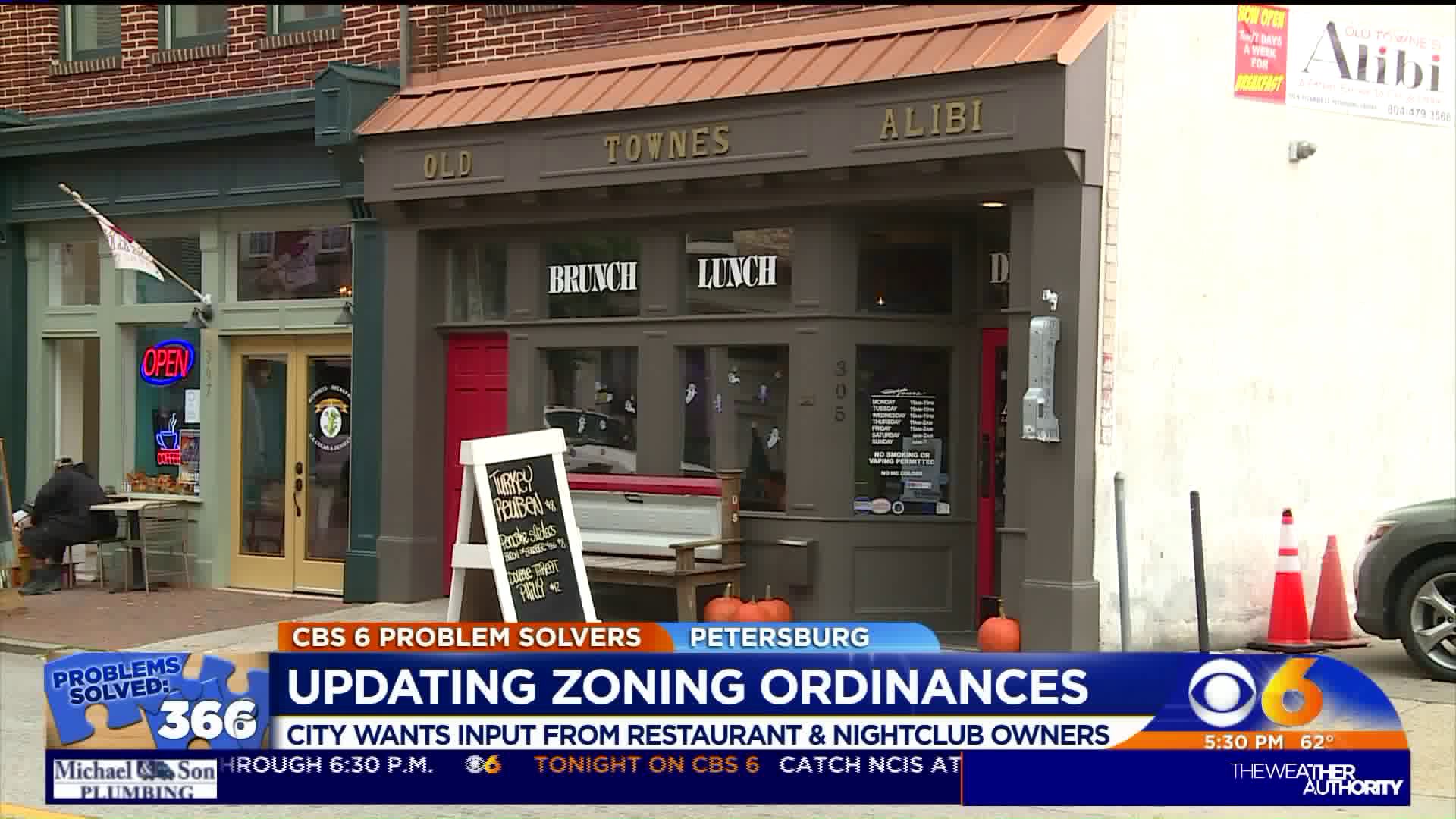 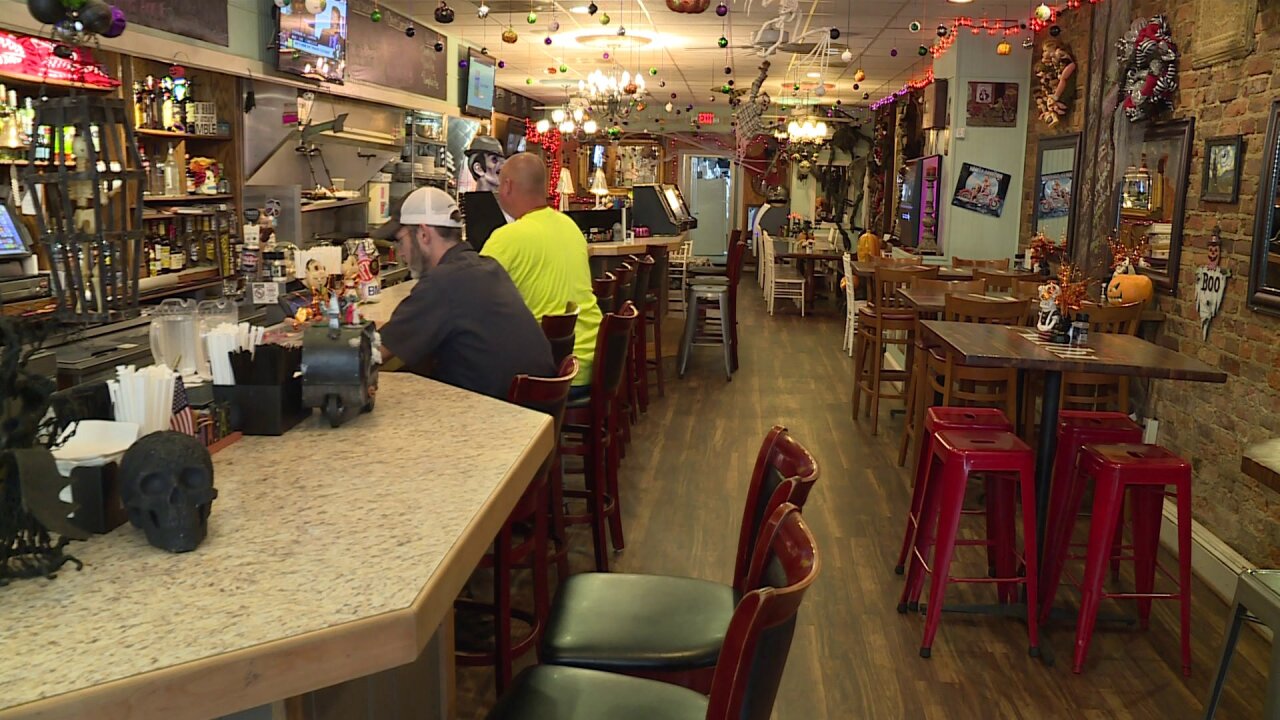 PETERSBURG, Va. -- Petersburg is moving to update antiquated zoning and ordinances when it comes to restaurants and nightclubs.

"It is time for a change and change is good" said Michelle Peters with the City of Petersburg.

With many changes throughout the city in the last two decades, it is time to update City Code, Peters said.  "There are some nights when it is a problem when you go into places around 11pm, the chairs and tables are back and people are dancing, having a good time but they exceed that square footage so now I have to look at them as a Nightclub," she explained.

The changes come to keep up with how restaurants function in 2018. "We want to keep people safe," Peter said, adding, "As well as not to restrict restaurant owners for being creative in how they operate their business."

Tuesday's meeting was an opportunity to get input from owners and operators.

"We just want to make sure the restaurant uses are governed as restaurant uses and do not cross the line as a Nightclub, that is a separate use in our ordinance and has different rules and regulations."

Drew Phelan, Owner of The Brickhouse Run attended the meeting,

"I think it's great that there's some discussions between businesses in Old Towne and around Petersburg to find out what's expected of us," Phelan said.

Wednesday morning at 9 a.m., City Staffers will hold another meeting at the Petersburg Library, this one aimed at Nightclub Operators, Civic Organizations, Banquet Facilities and Private Clubs.