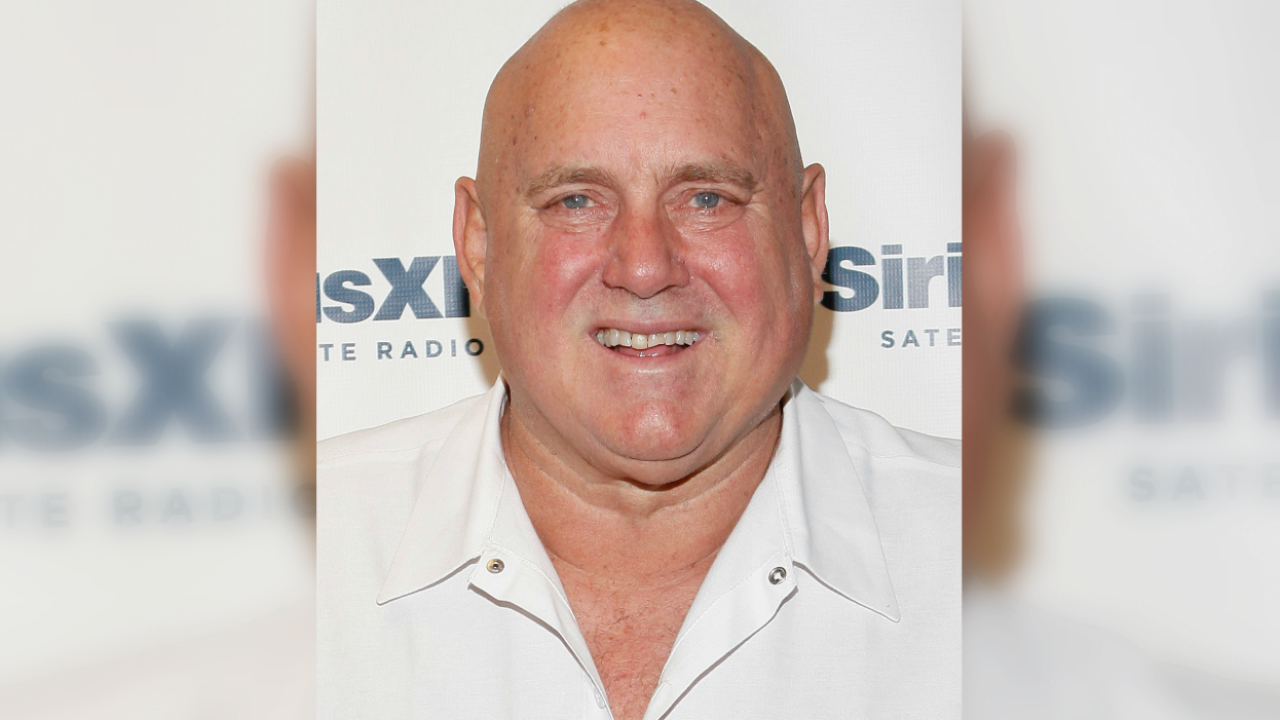 Dennis Hof, the Nevada brothel owner and self-proclaimed pimp whose Donald Trump-inspired run for the state legislature drew national attention, has died. He was 72.

Hof’s campaign manager, Chuck Muth, tweeted: “I just confirmed with Nye County sheriff’s deputy that Dennis Hof passed away this morning. No other details at this point. I’m heading out to Love Ranch Vegas now. Official statement will come once I learn more.”

Hof — the star of HBO’s “Cathouse” series who Republican consultant Roger Stone had called “Trump from Pahrump” — had ousted a sitting Republican member of Nevada’s State Assembly in a primary and was the favorite to win a seat in Carson City in November’s election.

“I’m riding the Trump wave,” Hof told CNN in June as he explained how an owner of legal brothels could win elections. “He’s Christopher Columbus.”

“This is the new breed of politicians because of what Donald Trump has done. He’s opened that door. Before this, who would have ever elected somebody who said, on tape, ‘Grab ’em by the p—-‘? Nobody ever would do that,” Hof said then.

Voters, he said, seem to have decided, “I’d rather have that than the guy that’s going to lie to me and raise my taxes and sell me out to the special interests.”