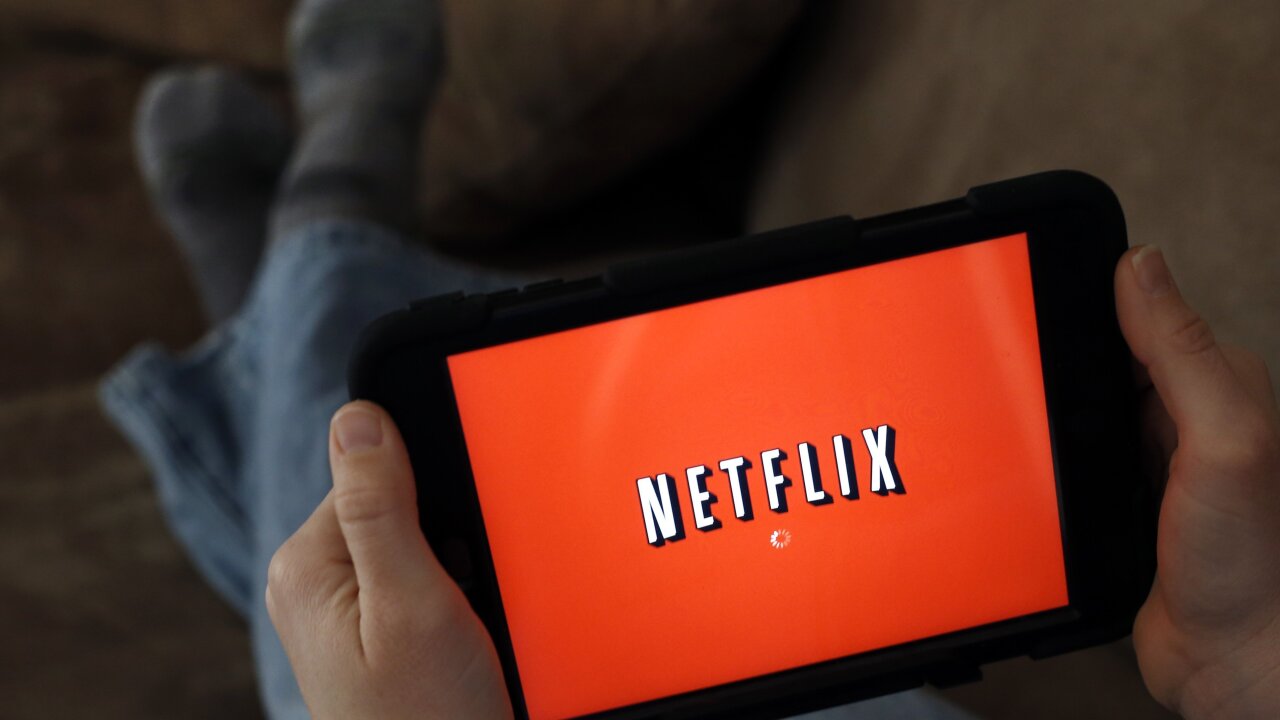 Netflix added nearly 7 million new subscribers in its most recent quarter, about 2 million more than the streaming company expected.

Netflix (NFLX) now has more than 137 million people tuning in around the world.

The company’s stock surged nearly 14% after hours. That’s welcome news for a company that had been hammered by shareholders after July’s lackluster earnings and last week’s big tech sell-off.

Beating its own subscriber expectations is a big win for the company. Last quarter, the company said that it gained about 1 million fewer customers than it expected, sending its stock plunging.

Netflix expects to add another 9.4 million subscribers in the last part of this year.

During an investor presentation Tuesday, CEO Reed Hastings attributed the discrepancy between the company’s subscriber estimates and its actual totals to a “forecasting” issue, as opposed to anything changing with the business. He said that in the future, the company will focus on paid subscribers — right now, its overall totals include people who are using free trials. Without those trials, Netflix has about 130 million people who pay for a subscription.

Nearly 6 million of the new subscribers this quarter came from overseas. Analysts have widely expected that would be the case, but Netflix said its international gains were even greater than it had initially forecast.

Netflix has been making an aggressive push for members internationally over the past year. At a conference last February, chief financial officer David Wells said the company would have about 80 foreign-language productions in 2018. Several of those shows, including Germany’s “Dark” and India’s “Sacred Games,” have been well received by critics.

The company has not just been spending money on international programming, though. Wells said in February that Netflix expected to have more than 700 programs available to customers by the end of the year.

The company says some of those investments are already paying off. This summer, Netflix released six original romantic comedies on the platform, and it now says more than 80 million accounts watched at least one of them. One of those films, “To All the Boys I’ve Loved Before,” was one of Netflix’s most-viewed original films ever.

Netflix also touted its winter lineup. One film, director Alfonso Cuarón’s “Roma,” has already been floated as a contender for the upcoming Hollywood awards season. Netflix says it will debut simultaneously in theaters and on the streaming service.

All that content comes at a cost. Netflix is spending so heavily that it is burning a ton of cash — the company said it is expecting negative free cash flow of $3 billion this year, and has similar expectations next year. Free cash flow measures how much cash is generated after the company covers investments in its business.

“We recognize we are making huge cash investments in content, and we want to assure our investors that we have the same high confidence in the underlying economics as our cash investments in the past,” the company wrote in a letter to shareholders Tuesday.

Netflix said last year that it expected to spend about $8 billion on programing in 2018. Analysts at the research firm Cowen estimate that the company could actually spend about $13 billion on its content by the end of the year.

The streaming company is beefing up its programming in part so it can compete with others. There are plenty of challengers who are coming to market, including Disney (DIS), which is launching a streaming service next year. WarnerMedia, the division of AT&T (T) that includes HBO, Turner and Warner Bros, also just announced that it is working on its own new streaming service. (CNN is part of WarnerMedia.)

Others, including Amazon (AMZN) and Google parent Alphabet’s (GOOG) YouTube, already have products on the market.

Hastings said Netflix doesn’t focus that much on any one competitor.

“Some day, there will have to be competition for wallet share — we’re not naive about that,” he added. “But it seems very far off, from everything we’ve seen.”

The company also dismissed concerns about whether new competition would diminish its own library. Disney, for example, has already said it will pull content from Netflix ahead of its streaming launch.

Netflix Chief Content Officer Ted Sarandos said during the investor presentation that the company’s own original shows have been more valuable than licensing shows from other studios.

But he also said Netflix still sees opportunities to work with its competitors.

“We’ve been a pretty dependable buyer,” Sarandos said. He added that even if other studios launch their own services, they may find that Netflix will give them a better return on investment for some content.

Selling to Netflix, he said, has “proven to be very positive for them for many years.”