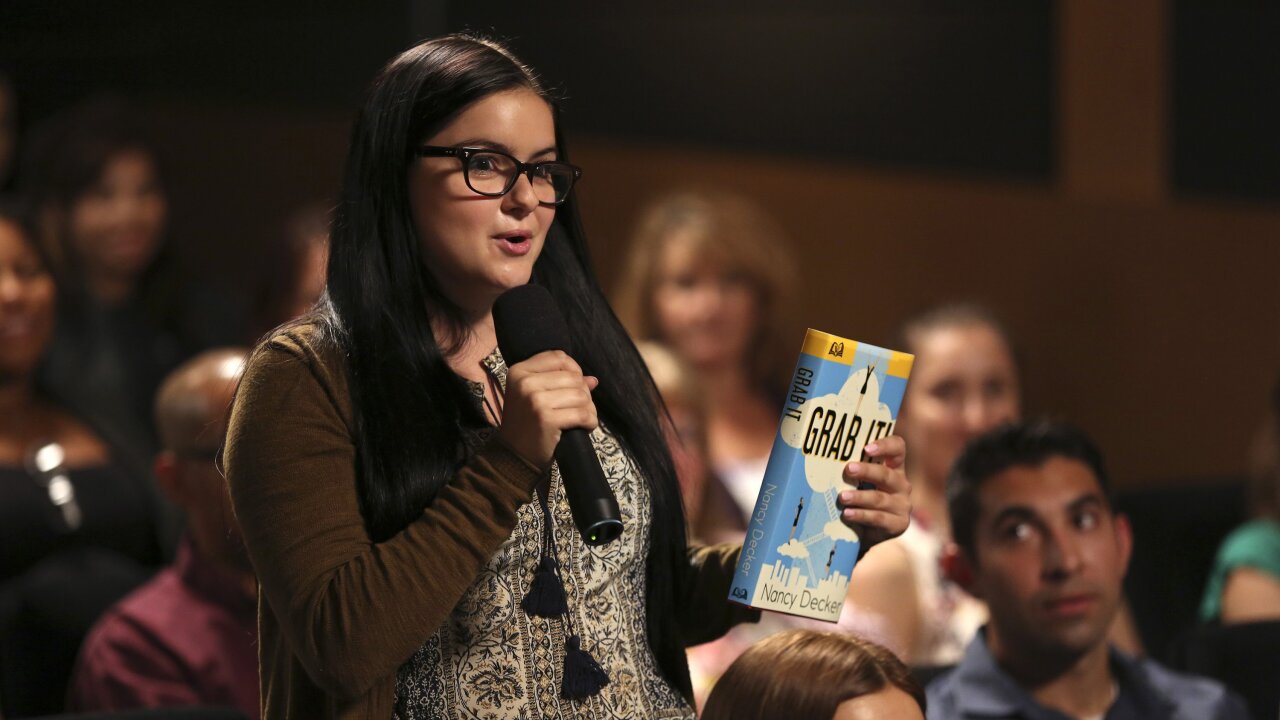 Ariel Winter has teased which character is set to die on her hit ABC series, “Modern Family.”

“It’s a character that we’ll all be sad to see go, but it’s probably not an older character that you think is going to go,” Winter told “Entertainment Tonight.”

Viewers of have been in a tizzy since series co-creator Christopher Lloyd revealed that a main character will die in the new season.

‘Modern Family’ is killing off a main character next season

“We do deal with a death, which is certainly a topic that families have to deal with, and on television, it’s not easy to do because that’s a heavy subject,” Lloyd told Entertainment Weekly last month. “But at the same time, it would seem unusual for a family not to go through it.”

Winter, who plays teen Alex Dunphy on the sitcom, said, “We haven’t ever really had a death on the show.”

“It definitely impacts the family, as I think it impacts any family,” she said. “Some people have never dealt with death, or if it’s a person close to them, they’re having to deal with them because it’s a tragedy. You follow people’s stories on how they do that, and I think some people obviously take it better than others.”