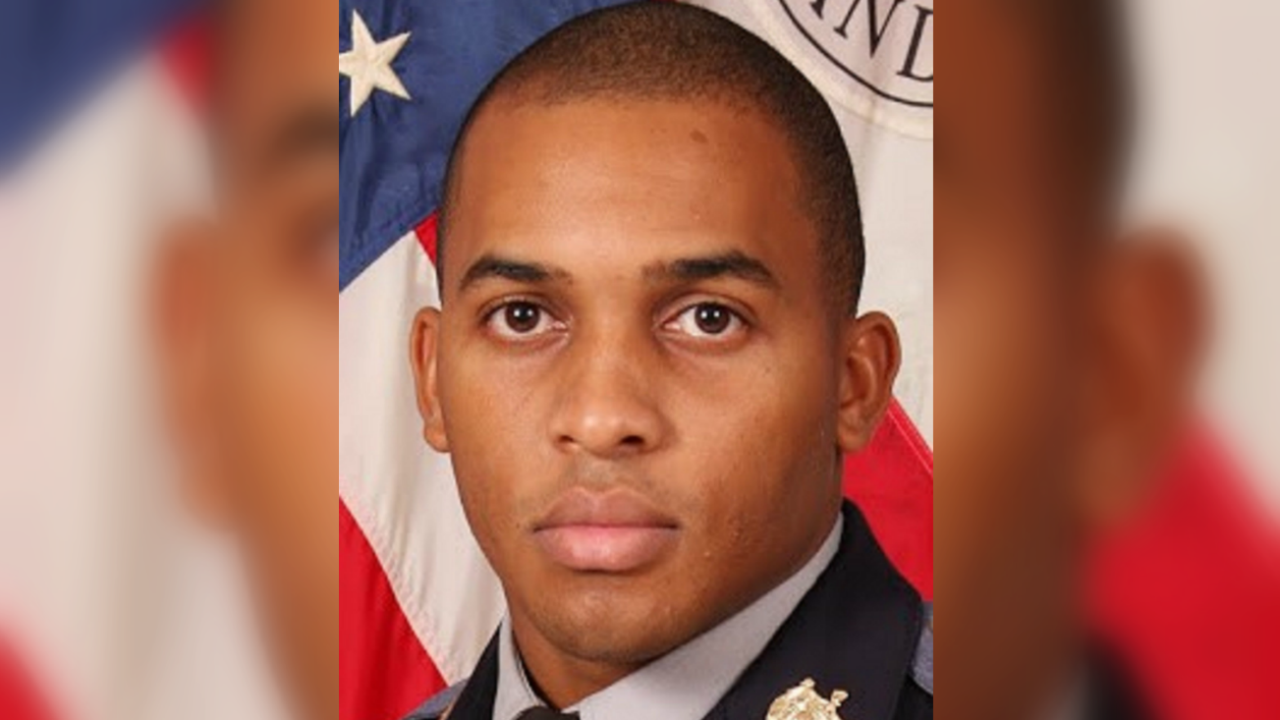 A Maryland police officer has been arrested and charged with rape after allegedly assaulting a woman during a traffic stop.

Ryan Macklin, a six-year veteran of the Prince George’s County Police Department, was taken into custody Monday evening, according to a news release from the department.

It was unclear whether Macklin has an attorney. Macklin was expected to appear in court via close circuit television on Wednesday.

Police said Macklin, 29, pulled the woman over at about 1 a.m. on Thursday.

The alleged assault was interrupted by a witness whom the woman had called earlier, the charging documents said. The officer returned to his cruiser and left the scene. The witness later corroborated some of the woman’s account of the assault, which was also backed up by video evidence.

Police said Macklin was on duty and in uniform, and driving a marked police cruiser at the time.

Prince George’s County Police Chief Hank Stawinski said at a news conference that the woman came forward “several hours” after the incident with the encouragement of friends. Police said they do not know why Macklin allegedly targeted the driver.

“The charges against this officer are highly troubling,” Stawinski said. “Officers take an oath to protect others, not to abuse their authority in order to victimize someone. Those who live and work in Prince George’s County deserve the very best from the men and women of this department.”

Stawinski said police have information that suggests “there may be additional people impacted by this officer’s conduct.” As a result, police ask anyone with information about this incident, Macklin or any related conduct to call 301-772-4795.

Macklin is assigned to the Bureau of Patrol, police said. According to the department’s website, he was honored as patrol officer of the month at least two times in 2014, in March and September.