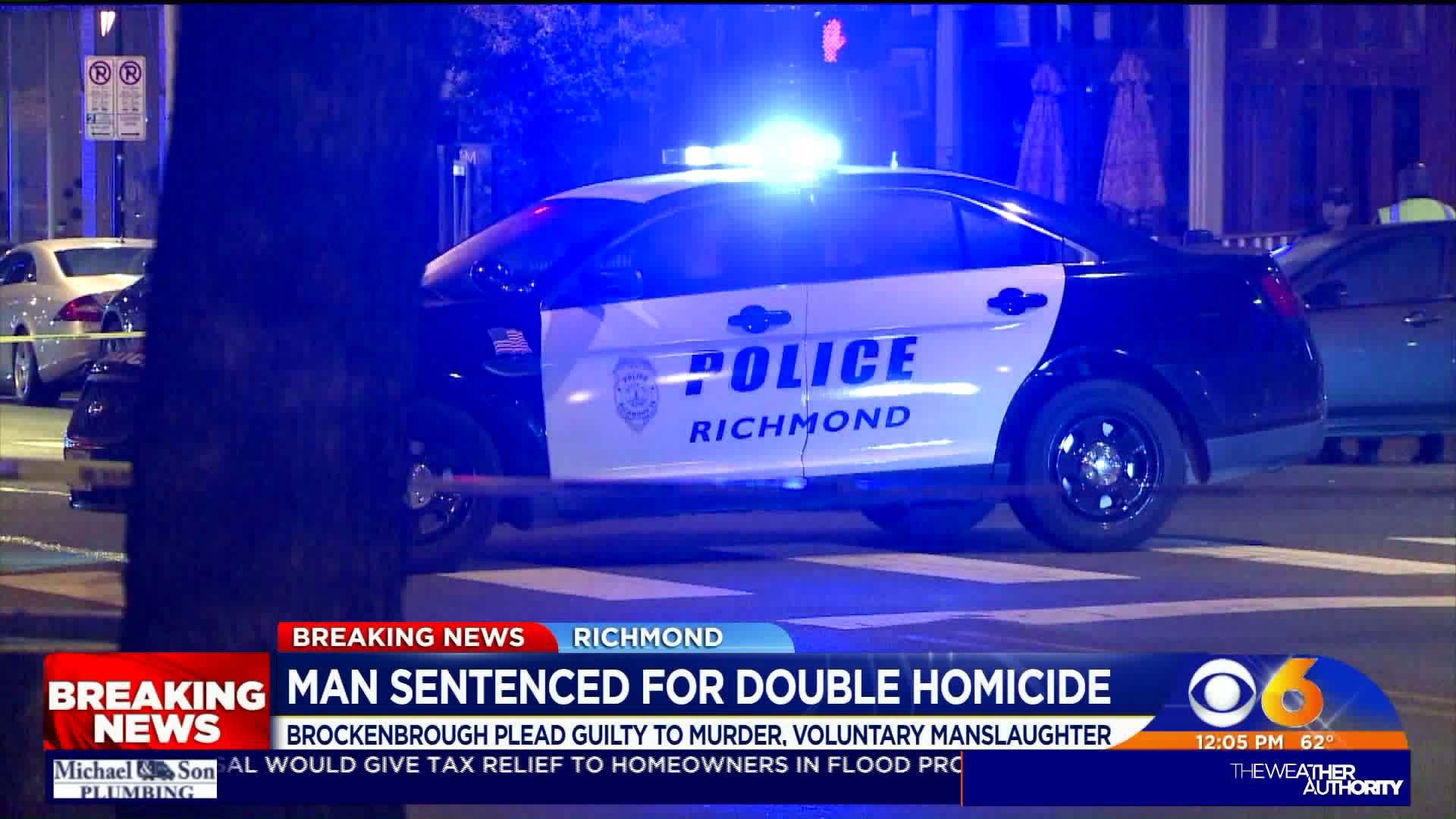 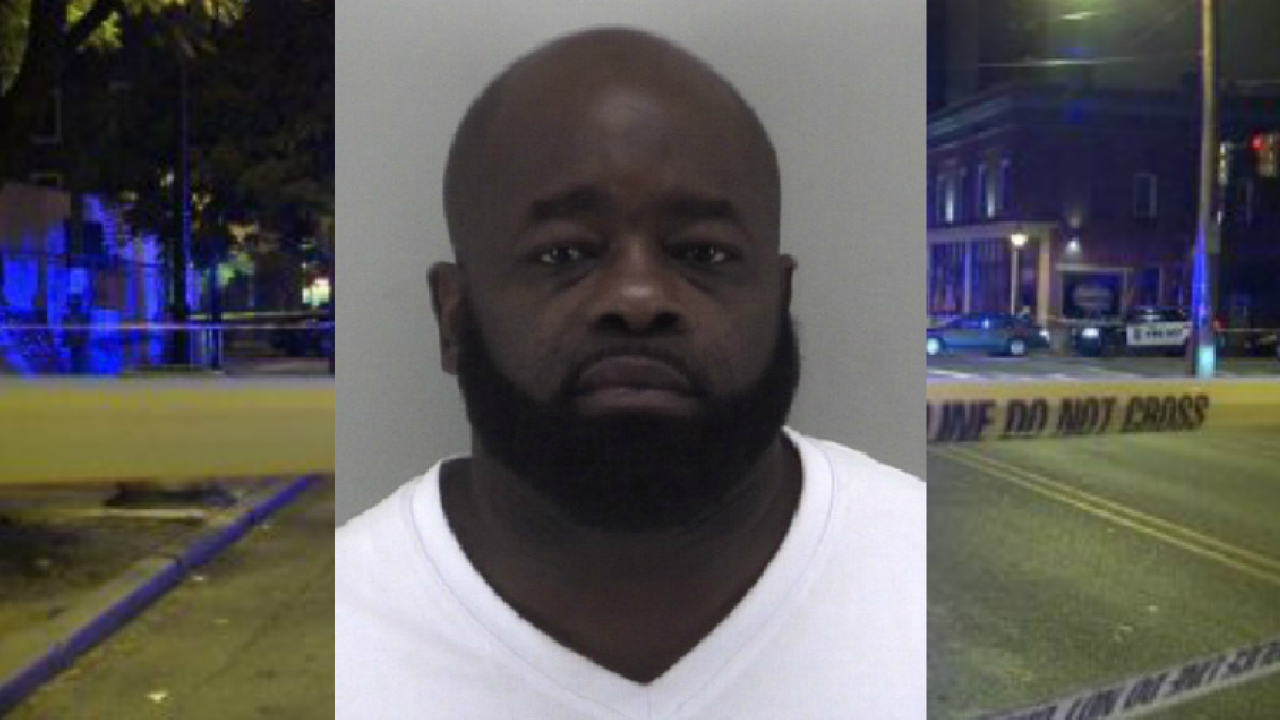 RICHMOND, VA. -- The man who killed two men in Shockoe Bottom in October 2017 will be in prison until 2056, as decided by Richmond Circuit Court Judge Joi Taylor.

Dominique D. Brockenborough was sentenced to 38 years in prison Tuesday morning for the double homicide of Deonte “Max’ Bullock and Oscar “Bam” Lewis. The life-long friends were shot early in the morning on October 8, 2017.

Bam died on the sidewalk while Max was taken to the hospital where he later passed away.

Brockenborough was charged last November year with two counts of first-degree murder, aggravated malicious wounding, possessing, and transporting a firearm by a convicted felon, and use of a firearm in the commission of a felony.

On Tuesday, he received 20 years in prison for first-degree murder, 15 years for use of a firearm in the commission of a felony and ten for voluntary manslaughter.

Max's sister Jenae said her younger brother was "in the wrong place at the wrong time."

"He loved everyone and everyone loved him," Jenae said in a 2017 interview. "Everyone that he came in contact with loved him. He was a comedian."

She said her brother Max and his friend Bam were always together.

"You didn't see one without the other," she said. "It's unbelievable that he is gone. I just can't. I don't think I'll ever get over this."