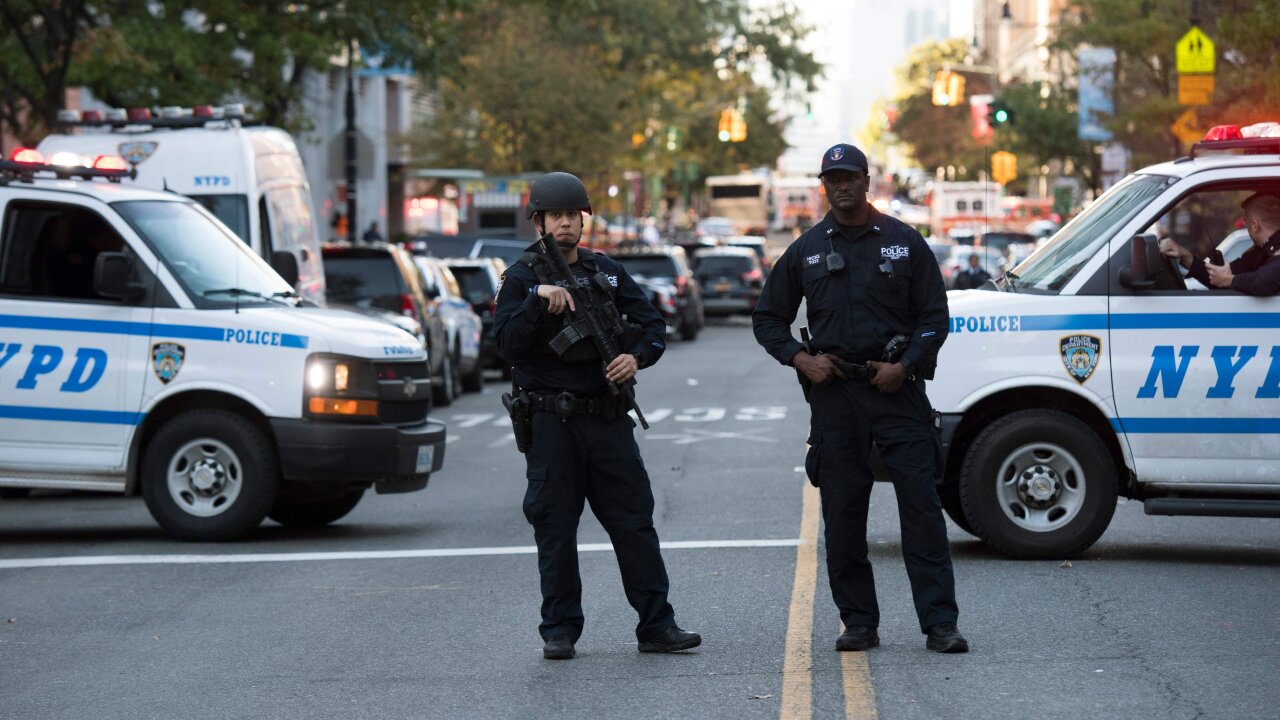 For the first time in at least a quarter-century, New York City made it through a weekend without anyone getting shot.

For the first time in at least a quarter-century, New York City made it through a weekend without anyone getting shot.

From Friday, October 12, through Sunday, October 14, not one shooting was reported throughout the city’s five boroughs, according to police.

“A city of 8.6 million people — not a single shooting for three days,” he said. “Let’s thank the NYPD for what they’ve achieved.”

The shooting-free weekend came just days after the NYPD’s chief of crime-control strategies, Lori Pollock, said the city was trending towards “another record-setting year” of fewer than 97,000 crimes.

“The city has now seen decreases in shootings in eight consecutive quarters,” Pollock said. “We had a historically low number of shootings in September.”

It may be even longer than 25 years since the city had such a peaceful weekend. An NYPD spokesperson told CNN Tuesday that the department’s data for shootings only went back to 1993.

Pollock attributed the decline in part to cooperation with federal authorities in prosecuting domestic violence offenders for weapons possession.

De Blasio, speaking at the graduation, cited training and a focus on “neighborhood policing” as reasons for the success.

Crime, on the whole, has been declining in the Big Apple in recent years. In 2017, the city’s homicides hit historic lows.

But the respite from gun violence ended Monday afternoon. Police reported a shooting around 1 p.m. in the Bronx.