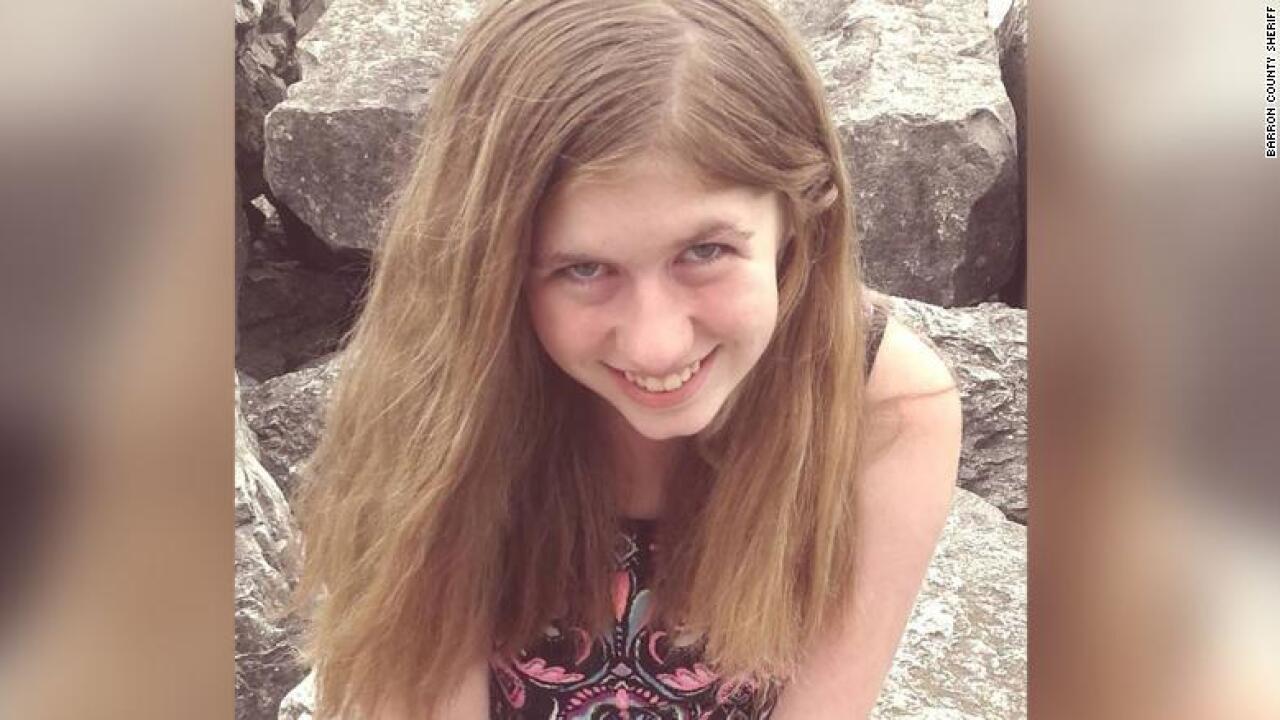 A 13-year old Wisconsin girl is missing after her parents were found dead early Monday morning, the Barron County Sheriff’s Department said. The missing juvenile, Jayme Closs is 5-feet tall, 100 pounds with green eyes and blonde or strawberry hair, according to the BCSD. Barron County Sheriff’s said they received a 911 call “from a subject asking for help at 1268 HWY 8”. When deputies arrived, they found two deceased adults identified as James Closs, 56 and Denise Closs, 46, […]

A 13-year-old girl is missing and believed in danger after her parents were found slain in their northwestern Wisconsin home, authorities said.

An Amber Alert has been issued for Jayme Closs, whose parents were found dead in their home near Barron shortly after someone there called 911 early Monday, the Barron County Sheriff’s Department said.

Investigators are trying to find out not only where Jayme is, but what led to her parents’ deaths. They have searched the area around the home, including with drones and infrared, and have searched her school and interviewed her friends, officials said Tuesday.

Sheriff Chris Fitzgerald, speaking at a press conference, described Jayme was a sweet and shy girl who enjoys dancing and sports. Fitzgerald said that Jayme attended a family gathering on Sunday afternoon and that he does not believe she ran away.

“At the end of the day, I want a 13-year-old here safe and sound — that’s our goal,” Fitzgerald told CNN affiliate WQOW on Monday.

During the 911 call, the dispatcher heard a disturbance in the background but no one spoke directly to the dispatcher, Fitzgerald said.

“We believe Jayme was in the house when this took place,” Fitzgerald told CNN affiliate WCCO.

Fitzgerald declined to provide further information about the crime scene, and said the focus now is on locating the teen.

“Our number one goal is to bring Jayme home, and no amount of information will be given out unless we feel it’s appropriate to help,” he said.

Jayme Closs is 5 feet tall, weighs 100 pounds and has green eyes and blond or strawberry hair, the sheriff’s department said. Barron, a city of 3,400, is about 75 miles northeast of Minneapolis, Minnesota.