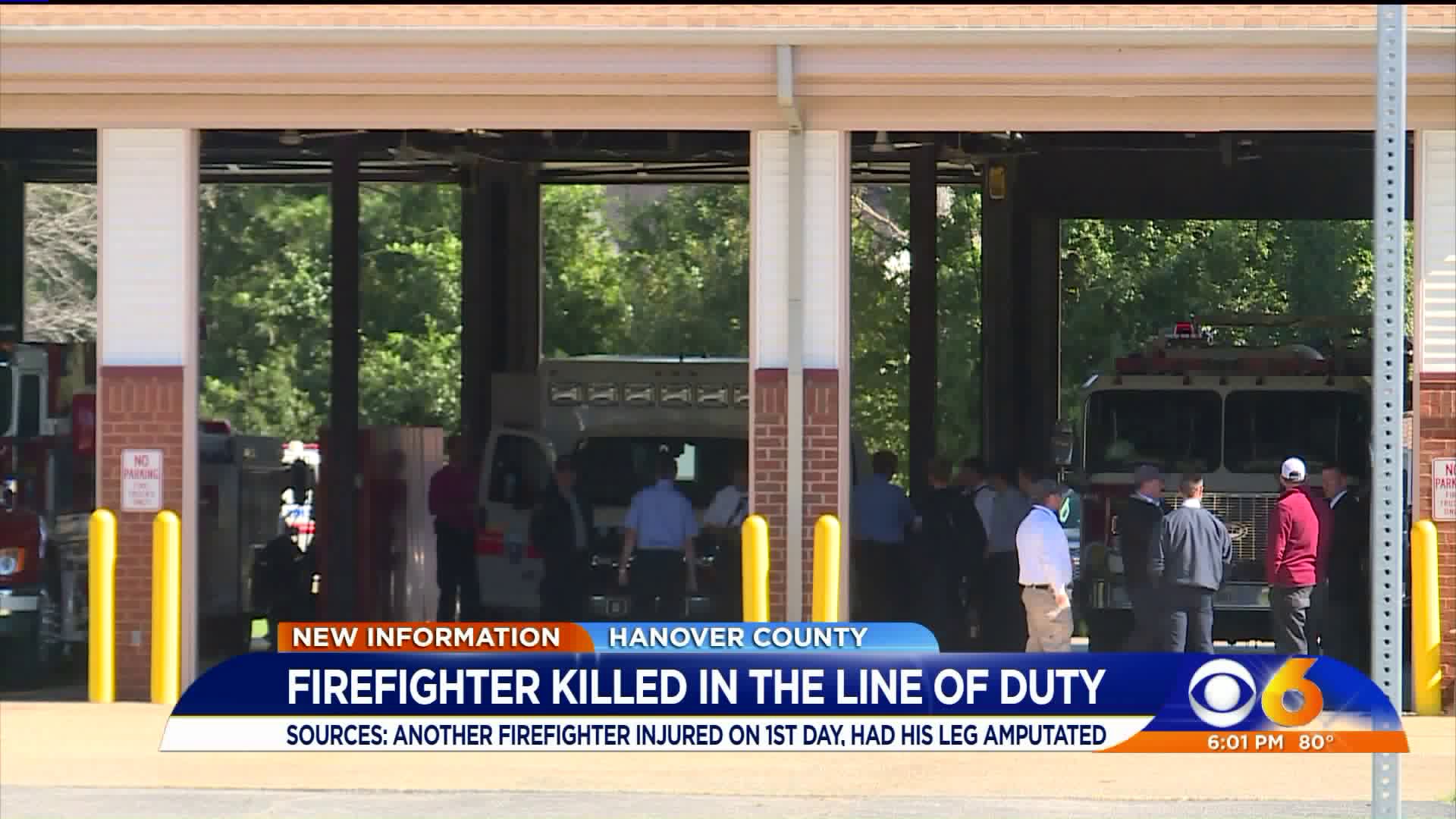 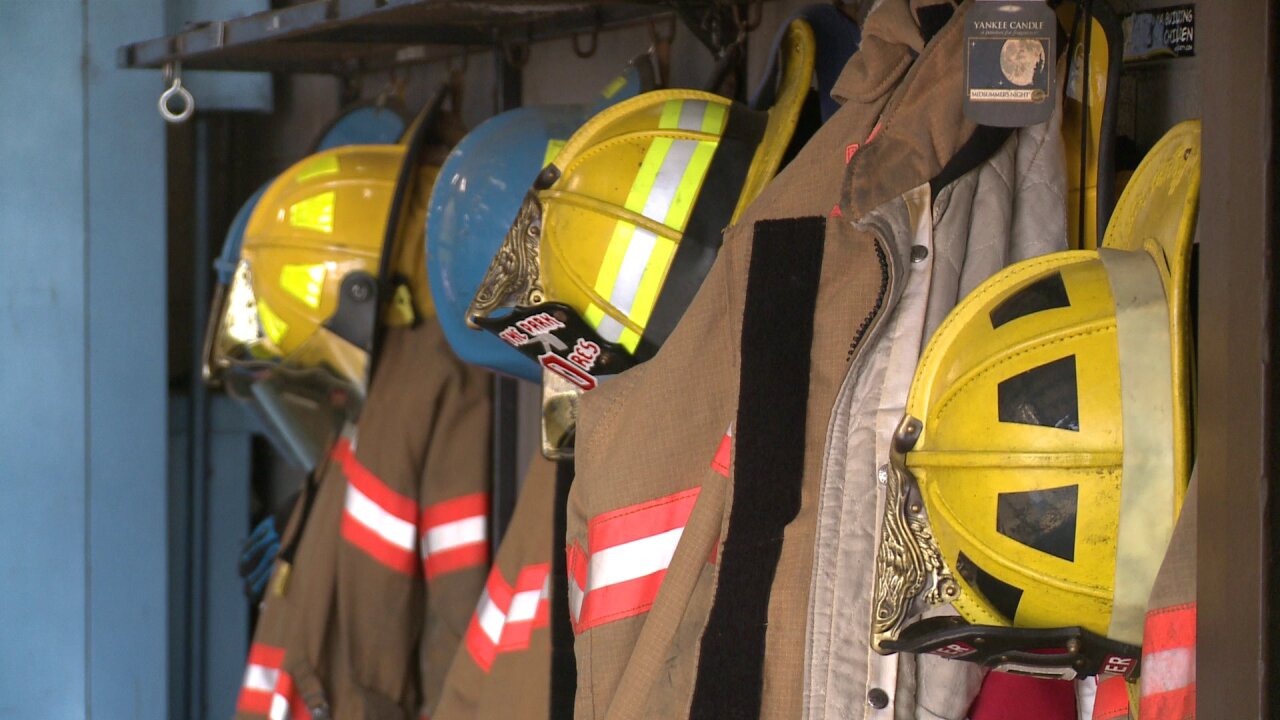 HANOVER COUNTY, Va. -- While the Hanover County Fire and EMS grapples with the loss of one of their own after a tragic accident Thursday night,  the injuries of another are just now coming to light.

Lt. Brad Clark died Thursday while responding to an emergency call as the remains of Tropical Storm Michael swept over Central Virginia. The 43-year-old firefighter was killed when a tractor-trailer struck the fire truck Clark and three colleagues were standing outside of on the shoulder of I-295.

Clark died at the scene while two of his colleagues were transported to the VCU medical center with life-threatening injuries.

One of those colleagues was on his first day on the job when the tractor-trailer slammed into their fire truck. He was supposed to graduate on Thursday night, but the accident changed everything.

Now, sources say that that firefighter had his leg amputated in order to save his life.

Community members like Sue Ann Mcneer have shared their words of support to the family and friends of Clark and the injured firefighters. She lost her own son - a volunteer firefighter - in the line of duty nearly 19 years ago, and says that their love for helping people is what kept them going.

"Hold onto your family, bring the ranks in close and hold each other," McNeer said.