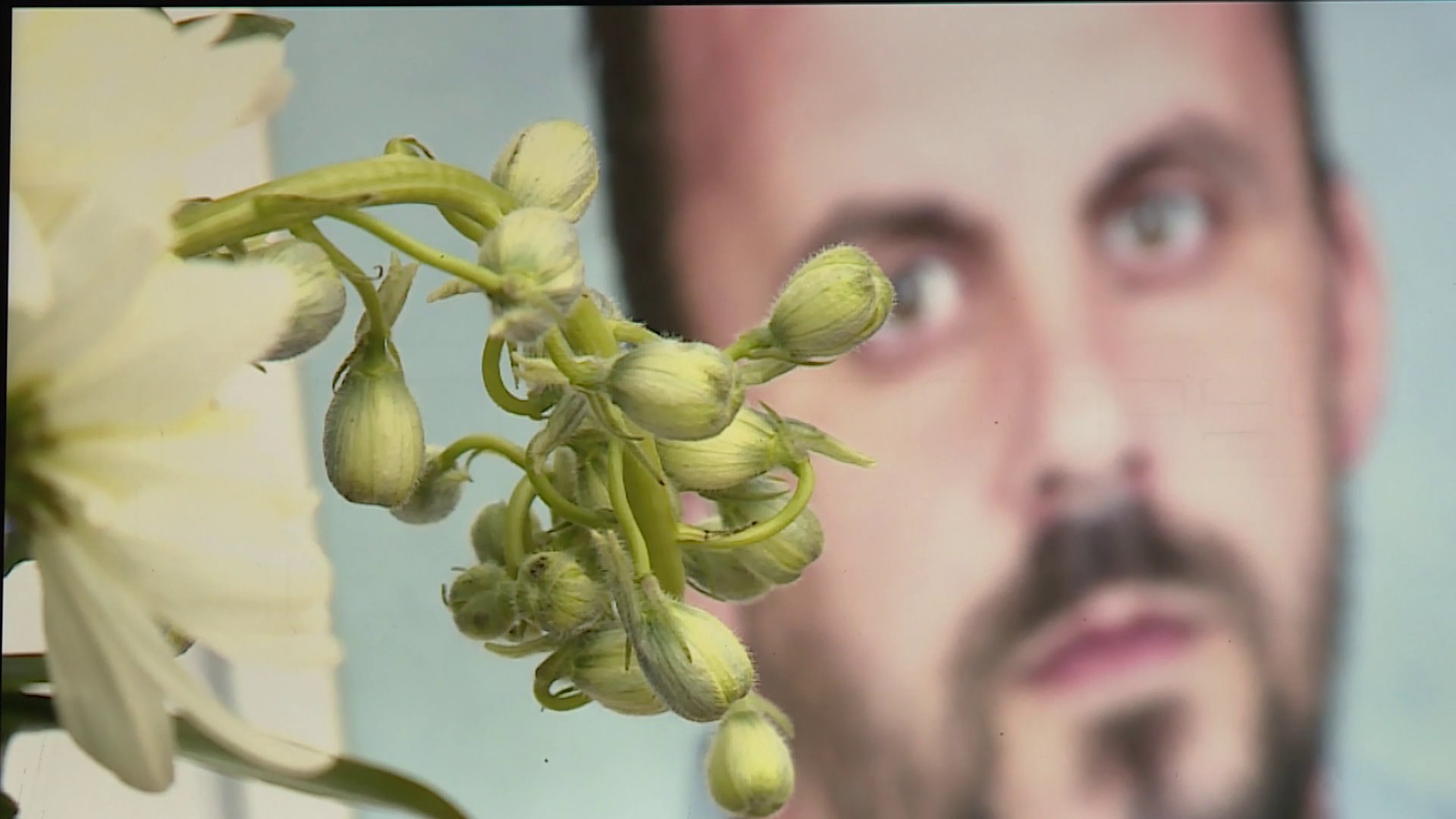 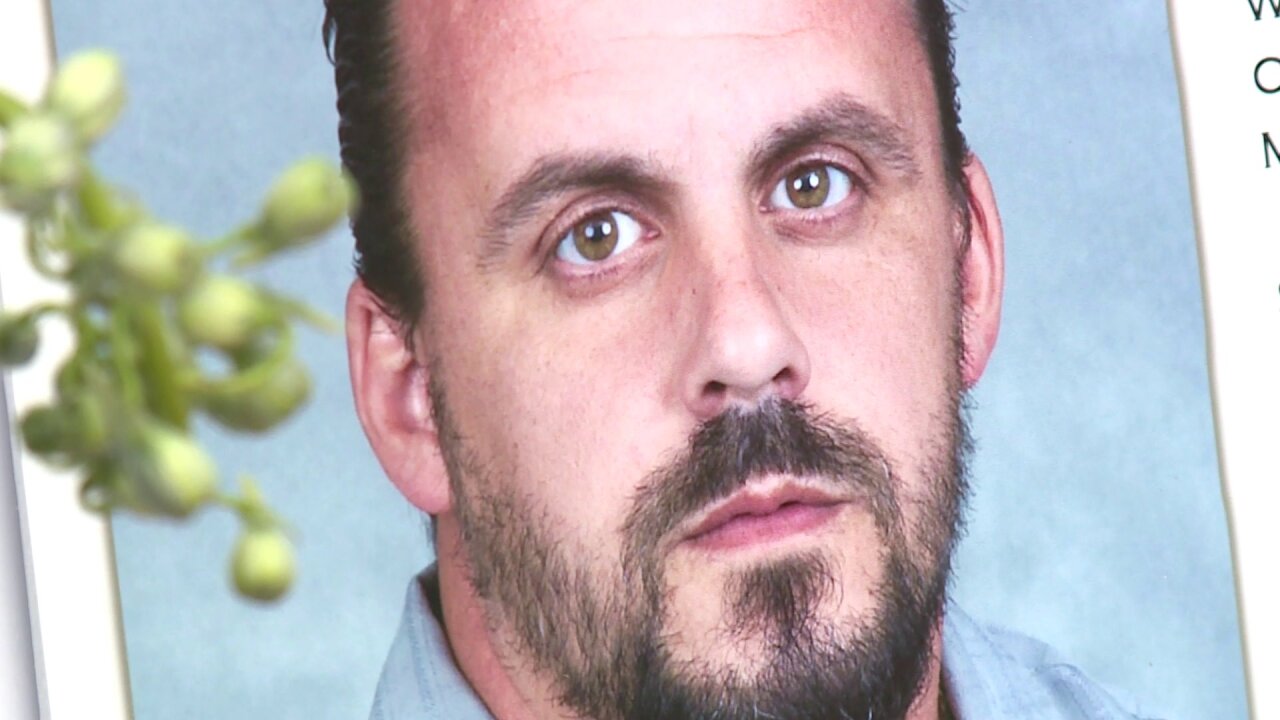 Jaime Walter posted the statement on the “Be Like MIKE” Facebook page that honors her husband’s memory and lasting impact on the community.

I am not on FB. But I had to somehow speak out to the community.

The worst day of my and Austin , Mason and Addison’s life was 5/26/17 at 726pm when my husband SA Michael T Walter was shot and killed by Travis Ball. The second was October 11,2018 when the sentencing handed down was not about Mike… it was about Travis Ball, his mother and tearing down of my husband and his partner. I poured my heart out and truly it meant nothing to the judge. I will tell you Learnard Barry and Mike Herring did fight and have been beyond amazing to my family. Our justice System is broke, especially in Richmond City. As murder is the everyday “common” theme, It took the judge less than 60 seconds to render her decision, (meaning she knew what had already decided )stating to my children, myself, and the law-enforcement community that because of Travis Ball’s awful childhood it is OK to shoot and kill someone and that it was not a violent crime because it was only one shot, ultimately. That one shot was what killed my husband and my children’s father.

I truly believe that there are many, if not most of us, that I’ve had things happen in our childhood but as we grow we know right from wrong and we make decisions to either become better people or make that decision to not! Travis Ball choose to not. He, like many others, have not been held accountable for their actions we have continue to make excuses for their actions and that’s exactly what was stated on October 11 by Judge Snukles. Travis never apologized he only stated “there is too much love to go around, don’t hate me”. I will also say he has over the last 16.5 months sat in the courtroom smiling , laughing and making many gestures at me. There were many statements about second chances , Mike doesn’t get that, my children and I don’t get that.

I encourage you to continue to support our law enforcement community as they do matter and do make a difference and they all have families to go home to, and they should go home every single shift! This decision by the judge is devastating, sickening, disgusting and says a lot about the accountability we now have in cities, counties and in our world today.
Please be safe and know my family will always continue to support law enforcement

Travis Ball, the man who killed  Trooper Walter in May 2017, was sentenced to 36 years in prison after the judge suspended a life sentence upon completion of the 36 years. If Ball gets out and violates parole, he will then be sentenced to life in prison.

Ball, 28, was charged with capital murder in the shooting death of special agent Walter. In September, Ball entered an Alford plea to one count of capital murder. An Alford Plea means Ball understood there was enough evidence to convict him of the crime, however, he did not admit guilt.

Under the previously agreed upon plea deal, the Commonwealth of Virginia sought the maximum of 60 years in prison. The defense sought the lower end between 24 to 40 years.

“I was surprised by the sentence to be honest,” said Herring. “He’s impulsive and when he snaps, other people suffer. “So, I’m not nearly as disappointed by the sentence as the Walters are, but I am at least perplexed.”

Ball shot and killed Walter after Walter approached the car where Ball sat in Richmond’s Mosby Court the night of Friday, May 26, 2017, according to police.

Walter died the next morning.

Ball was able to escape police that night but later surrendered the next morning at a relative’s home in the Northern Neck.

Walter co-founded the Blackhawk Gym in Powhatan and mentored hundreds of aspiring wrestlers some of whom were in the crowd.

“Watching Mike work at the wrestling club was truly amazing. He was a machine,” remembered one friend.

Walter was also celebrated as a Marine, mentor, coach and father to three.

Law enforcement from around the country said goodbye to Walter at his funeral at Powhatan High School.