Dominion: Majority of customers will have power restored by Monday 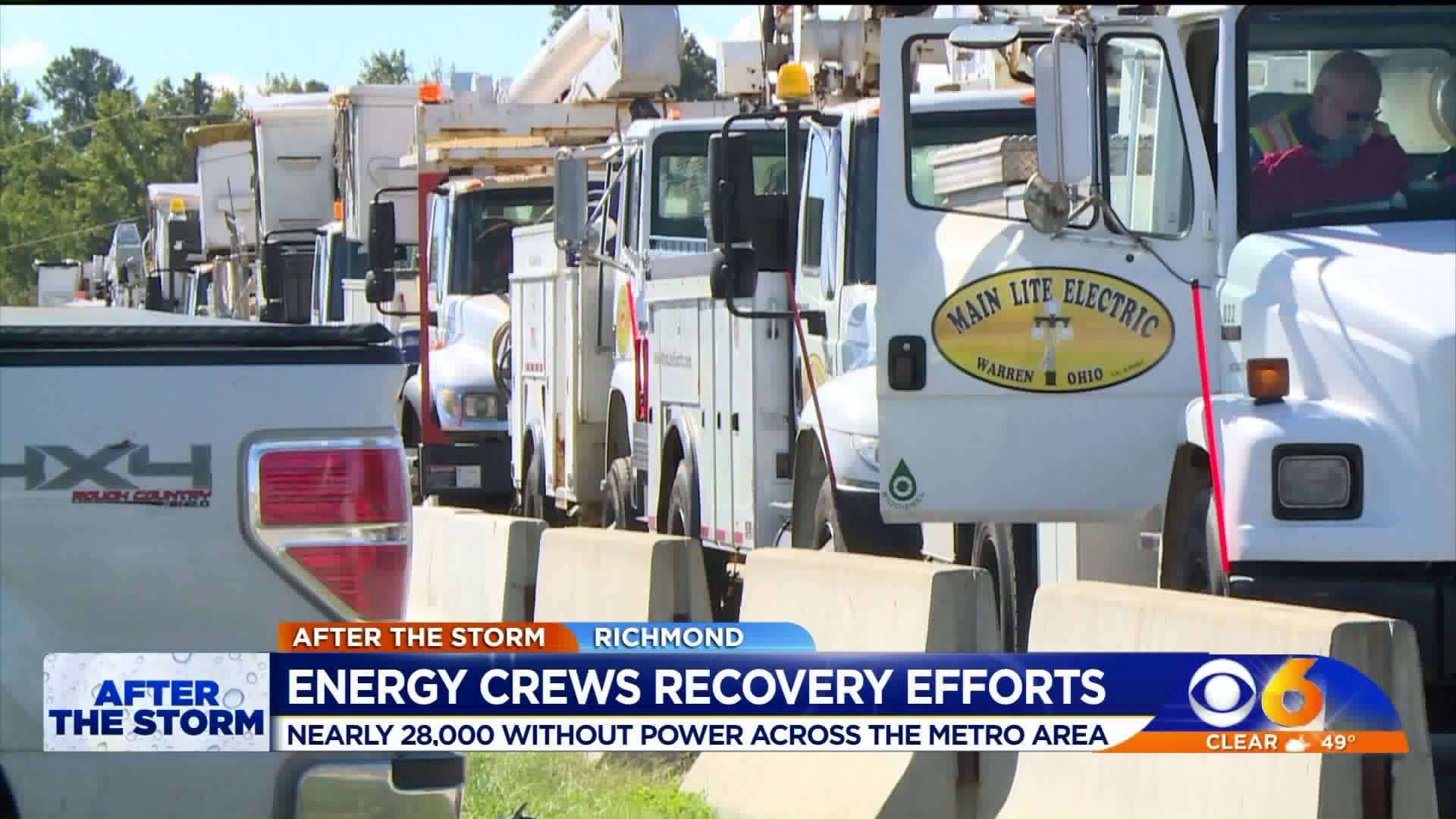 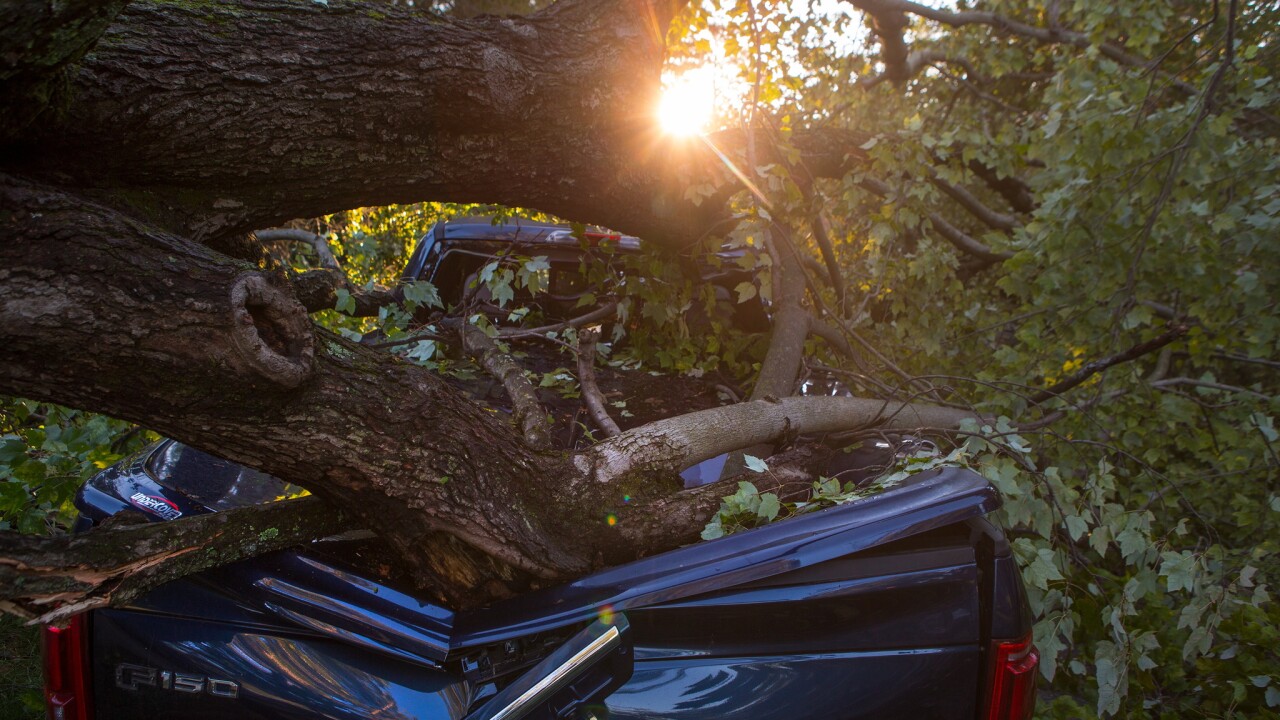 As of Sunday at 12 a.m., more than 69,000 customers remained in the dark in Virginia. That is down from the more than half a million customers without power in the Commonwealth at the height of the storm.

"The vast majority of our customers will be restored by Monday, October 15th with the exception of a small number of customers in areas that experienced catastrophic damages," Dominion Energy officials said. "Restoration for those customers may extend into Tuesday, October 16th."

In the Richmond Metro area more than 22,500 customers were without power early Sunday morning, including Residents of Richmond's Whitcomb Court.

Residents in the public housing community said they are miserable as they have been without power for more than a day.

Neighbors said they are concerned about spoiled food, uncomfortable apartments, and hardship for the children -- some of whom may have special health needs.

"I'm hoping that we can get some lights for our kids, because it be cold at night and it`s cold in our apartments," Jacqueline Lane said. "And pray that they replace our food and get us some lights here, because we need it."

Lane said folks have been trying to get answers to find out when their lights will be on again, but they are finding answers impossible to obtain.

"And they`re saying that it`s not their problem -- that they`re waiting on maintenance, but I thought maintenance was only doing toilets and sinks and stuff like that. Like, how are they able to do electrical wiring?" a woman named Michelle pondered.

Anticipating major damage, we didn't send crews to assist other areas. In fact, we brought in extra help from our peers. Today, we are being joined by an additional 200 out-of-state crew members. pic.twitter.com/yPOMVT2QbU

Dominion Energy officials said crews have been working around the clock to make repairs. They have employees working extra shifts, have hired contract workers and have help from out of state. But, they say they have to restore power according to critical needs.

"We are responding to those areas and responding to critical services first -- getting those water treatment plants, hospitals, 911 centers -- insuring they have power to those critical facilities before we start turning to our businesses and our residential customers," a Dominion Energy official said.

In Chesterfield, at least one neighborhood is dealing with outages as part of an extensive repair operation by Southside Electric. They are projected to have power again on Monday.

Dominion officials said it could be multiple days before those waiting see any relief. At Whitcomb, neighbors said they don`t like being powerless -- or feeling powerless.

"They gotta know that everybody is gonna pay their rent in escrow next month, because everybody just paid rent and nobody has power," Alicia Kelly said. "And it's inconvenient. The water, it`s cold. Everything runs off electric, so it`s very inconvenient for us."

A tree crushed a pickup truck in Westover Hill.

Additionally, officials urged folks using portable generators to follow the manufacturer’s guidelines and only operate them outdoors with adequate ventilation. Improper generator use could be life-threatening for customers and for line crews working to restore power.