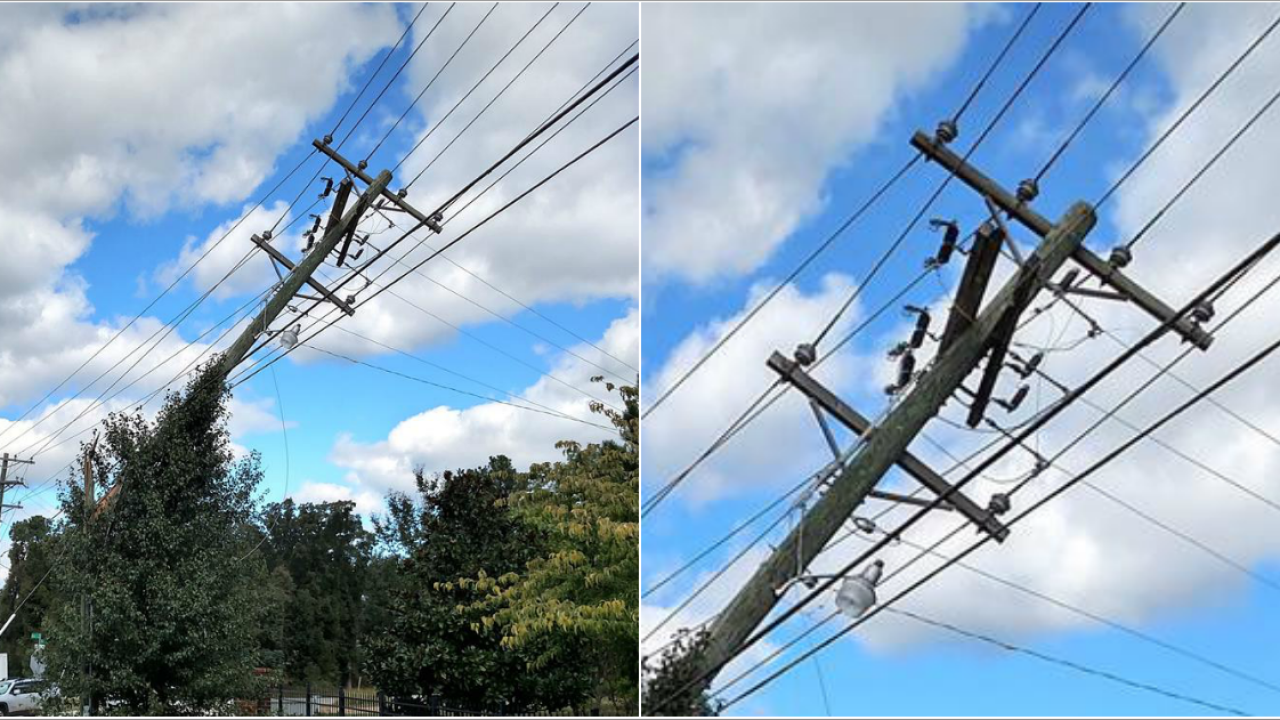 CHESTERFIELD COUNTY, Va. — Officials some customers that currently have power many lose it as crews work to repair a snapped power pole along River Road in Chesterfield County Saturday evening.

Officials said that because of the complexity of the repair, power will be shut off to some customers along the River Road corridor.

“The repair could potentially take up to 8 hours to complete,” Elmore said. “Impacted customers will receive an automated call from SEC notifying them of the outage.”

Customers can call the SEC Customer Service Department at 1-866-878-5514 with questions or to report an outage.

Officials said that 17,600 customers were still without power as of 9:45 a.m. on Saturday. That number is down from 40,000 or about 70-percent of  SEC customers who initially lost power.

“Co-op crews from Virginia and neighboring states have been working alongside SEC crews to restore power since Friday, with a total of 22 mutual aid and contract crews assisting restoration efforts,” officials said.

Crews have already identified 40 broken poles, but officials warned that number will likely rise as more areas are assessed.

“Due to the extent of the damage from fallen trees and equipment, SEC encourages members to prepare for several days without electricity,” officials stressed. “SEC wishes to remind members and those in the community to please stay away from any downed power lines and equipment. Treat all damaged electrical infrastructure as if it is energized.”

Dominion Energy reported that nearly 28,000 customers are still without power in the Richmond-area as of Saturday evening. A majority of the outages are located Chesterfield,  Henrico, Hanover, and the City of Richmond.