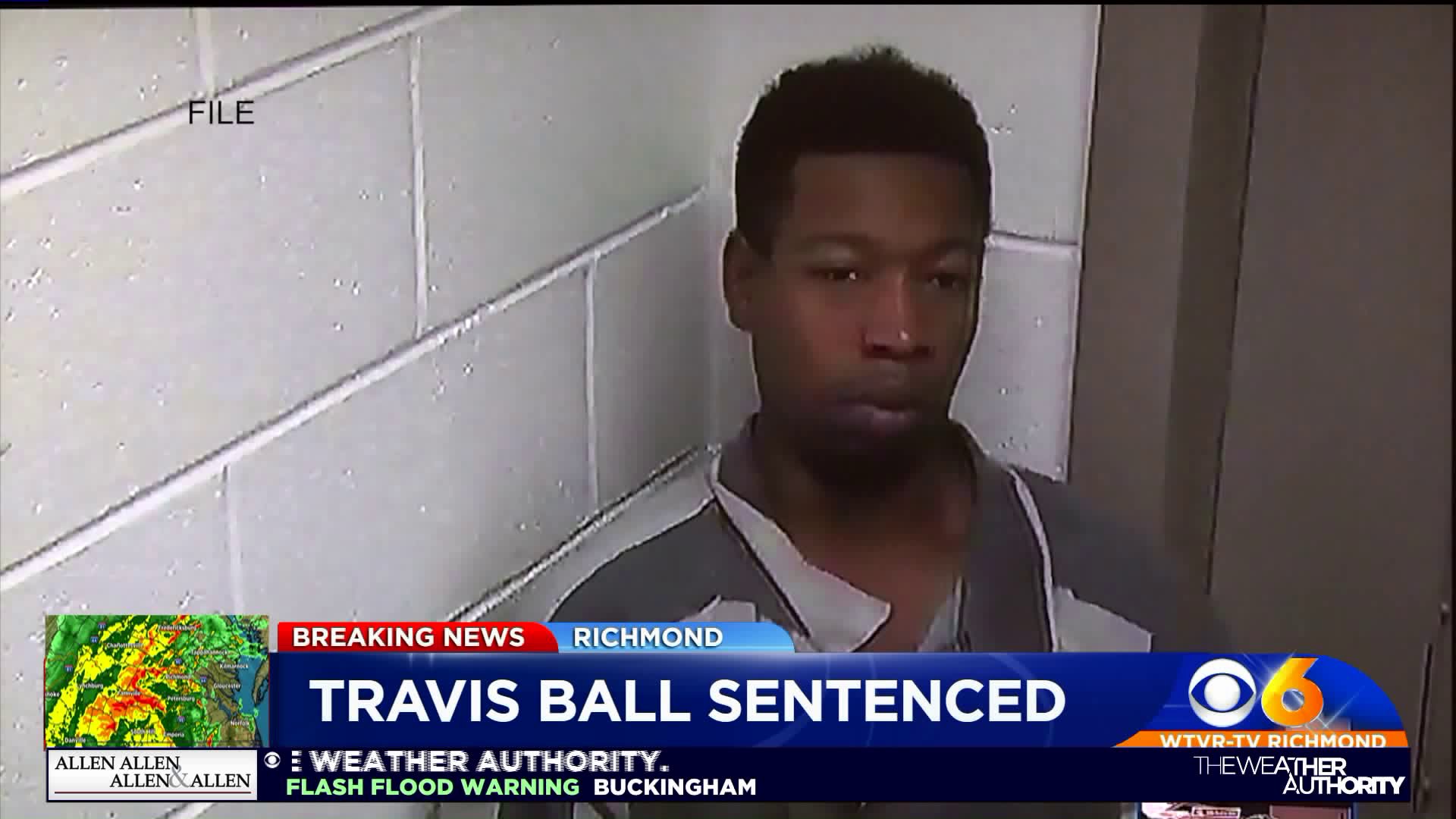 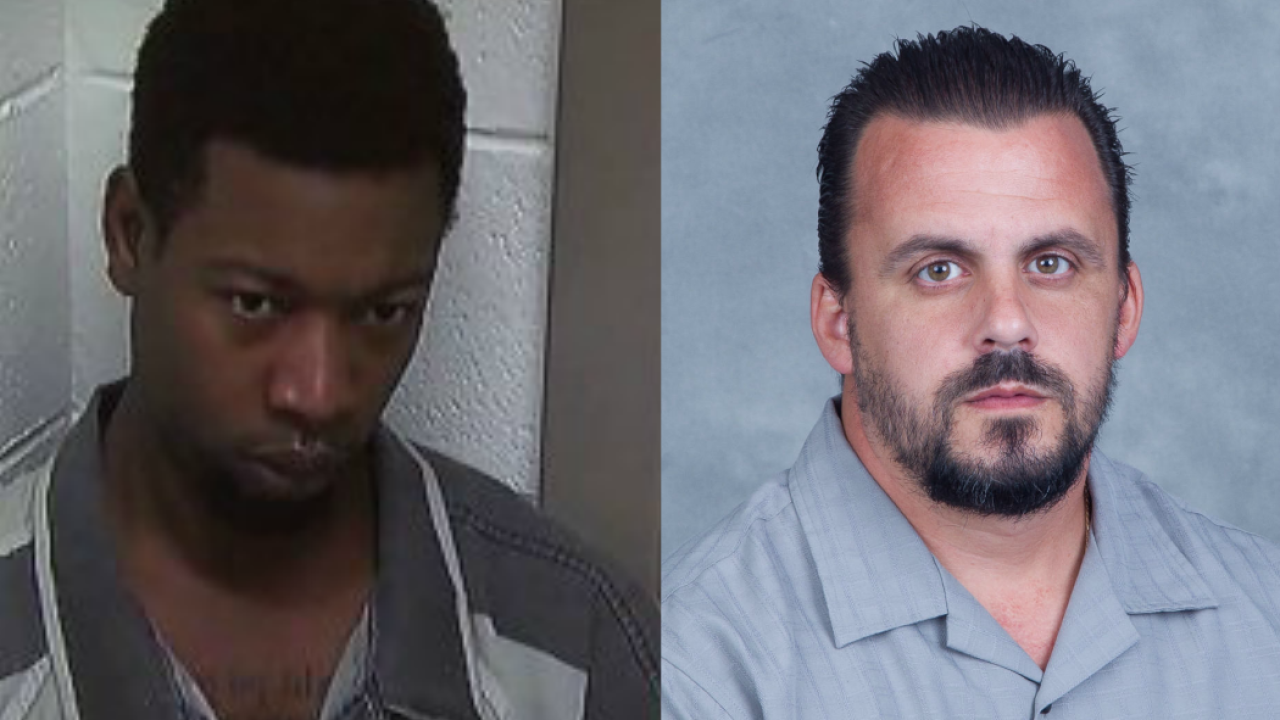 The judge suspended a life sentence upon completion of the 36 years. If Ball gets out and violates parole, he will then be sentenced to life in prison.

Ball, 28, was charged with capital murder in the shooting death of special agent Walter. In September, Ball entered an Alford plea to one count of capital murder. An Alford Plea means Ball understood there was enough evidence to convict him of the crime, however, he did not admit guilt.

Under the previously agreed upon plea deal, the Commonwealth of Virginia sought the maximum of 60 years in prison. The defense sought the lower end between 24 to 40 years.

“I was surprised by the sentence to be honest,” said Herring. “He’s impulsive and when he snaps, other people suffer. “So, I’m not nearly as disappointed by the sentence as the Walters are, but I am at least perplexed.”

Ball shot and killed Walter after Walter approached the car where Ball sat in Richmond’s Mosby Court the night of Friday, May 26, 2017, according to police.

Walter died the next morning.

Ball was able to escape police that night but later surrendered the next morning at a relative’s home in the Northern Neck.

Walter, a husband, and father of three was also a wrestling coach who co-founded Blackhawk gym in Powhatan.

Inside the sentencing hearing Thursday, Jamie Walter, the widow of special agent Walter testified about what happened on that fateful day.

She sobbed as she read a statement about the everlasting impact his murder has had on their family including their three children. She told the judge she will never understand why her husband deserved this senseless act of violence.

She testified that Walter was the love of her life and described her husband and a superhero and great father.

During her emotional testimony, Ball frequently looked down and across the room away from Jamie Walter, according to CBS 6 reporter Shelby Brown who was inside the courtroom.

Defense attorneys argued that Ball's traumatic upbringing contributed to his development and led him to a life of violent crime.