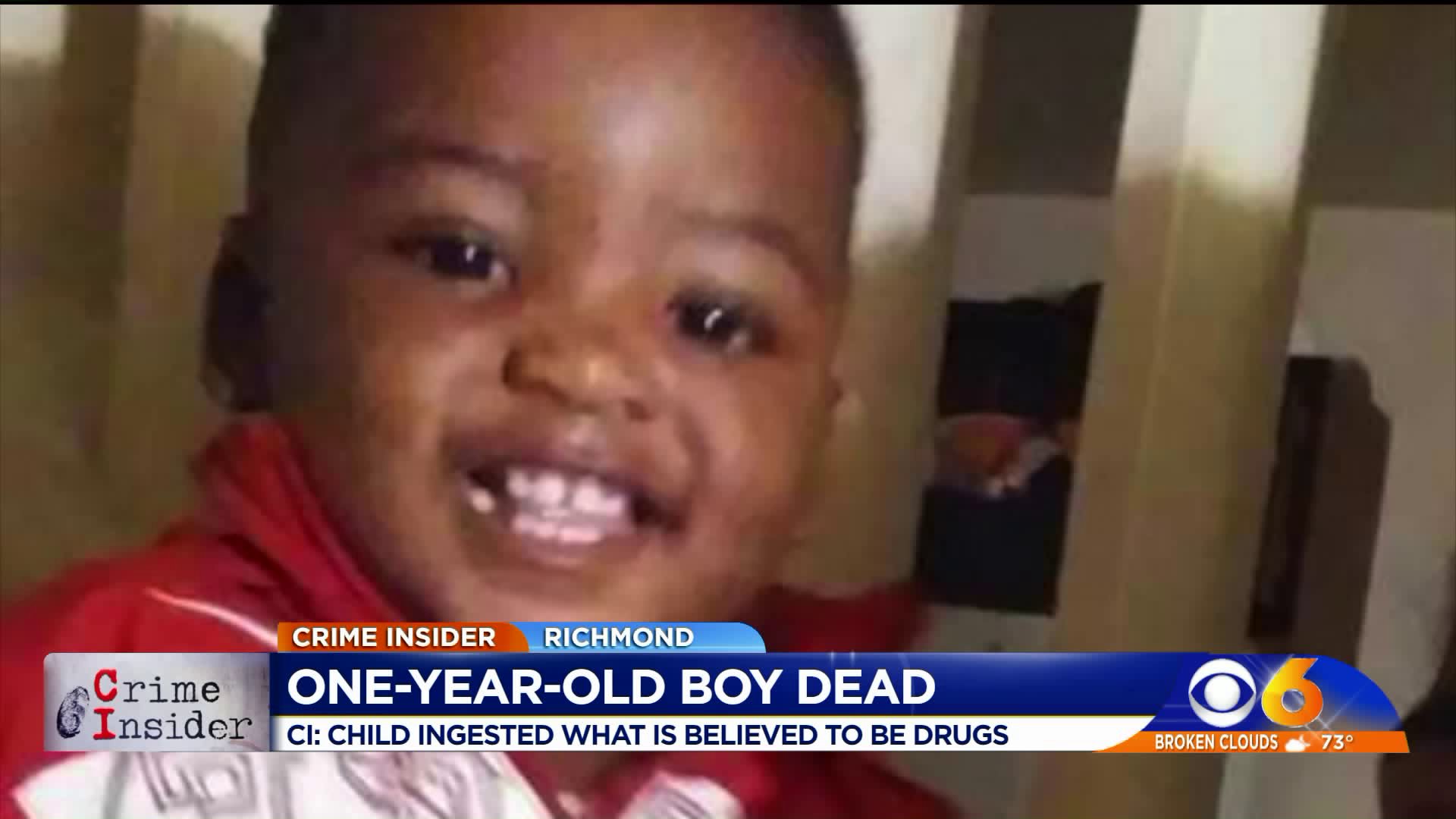 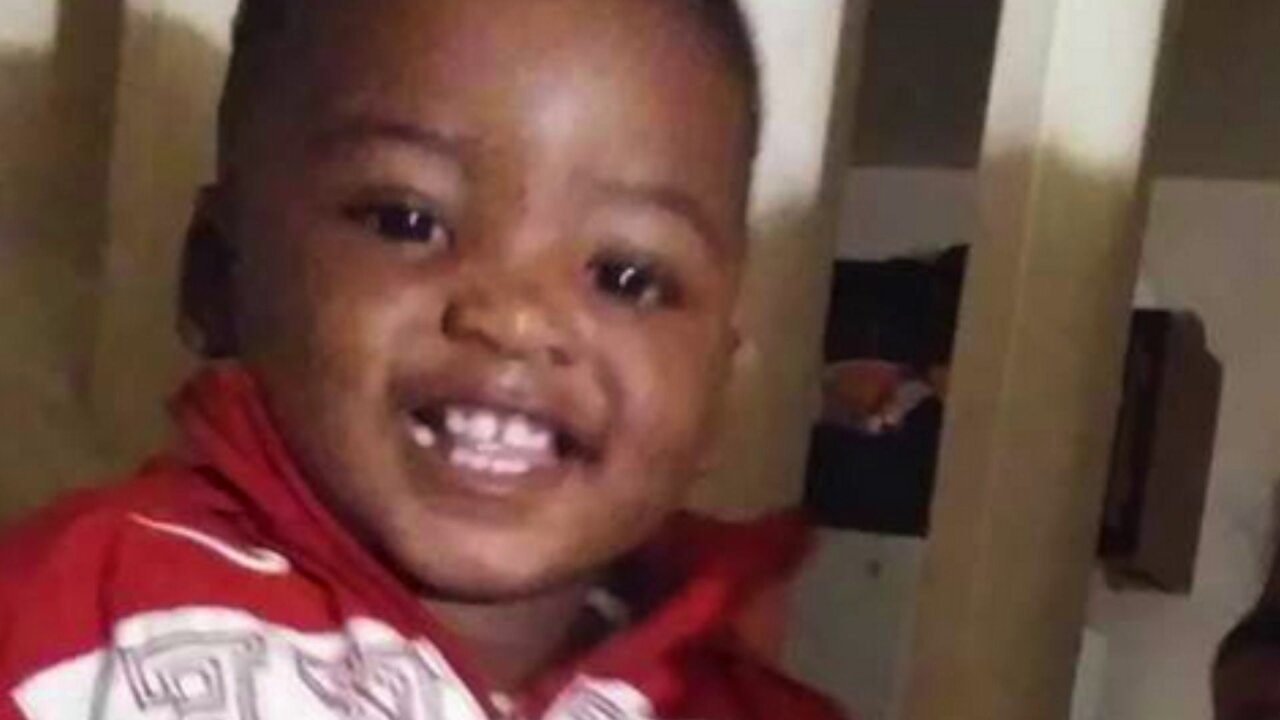 RICHMOND, Va. -- A one-year-old boy has died after he was possibly exposed to drugs, Crime Insider sources told Jon Burkett. The boy, identified as Syion Lipscomb, was taken off of life support Tuesday.

Paramedics were called to an apartment off Admiral Gravely Boulevard, in the Fulton area of Richmond, late Sunday night for an unresponsive child under the age of two. Crime Insider sources confirmed Syion Lipscomb was rushed to VCU Medical Center after he got into -- what appeared to be -- drugs left out in the open.

Investigators will have to wait on toxicology reports to see what was in the baby's system, sources added.

CBS 6 legal expert Todd Stone said police will likely center their investigation around trying to find out from where the drugs came.

"The police in this investigation will be looking to see if anyone has made statements that could tie someone to possessing the drugs and that could mean a possession charge,” Stone said. “If they were in a place where a caretaker or someone in the home should've known [the drugs] were present and should've prevented someone from ingesting them, then it’s felony child neglect. But sometimes there's no criminal charge even when you think there should be."

No charges have been filed in the case yet, but that could change once detectives get the toxicology report and push forward with their investigation.