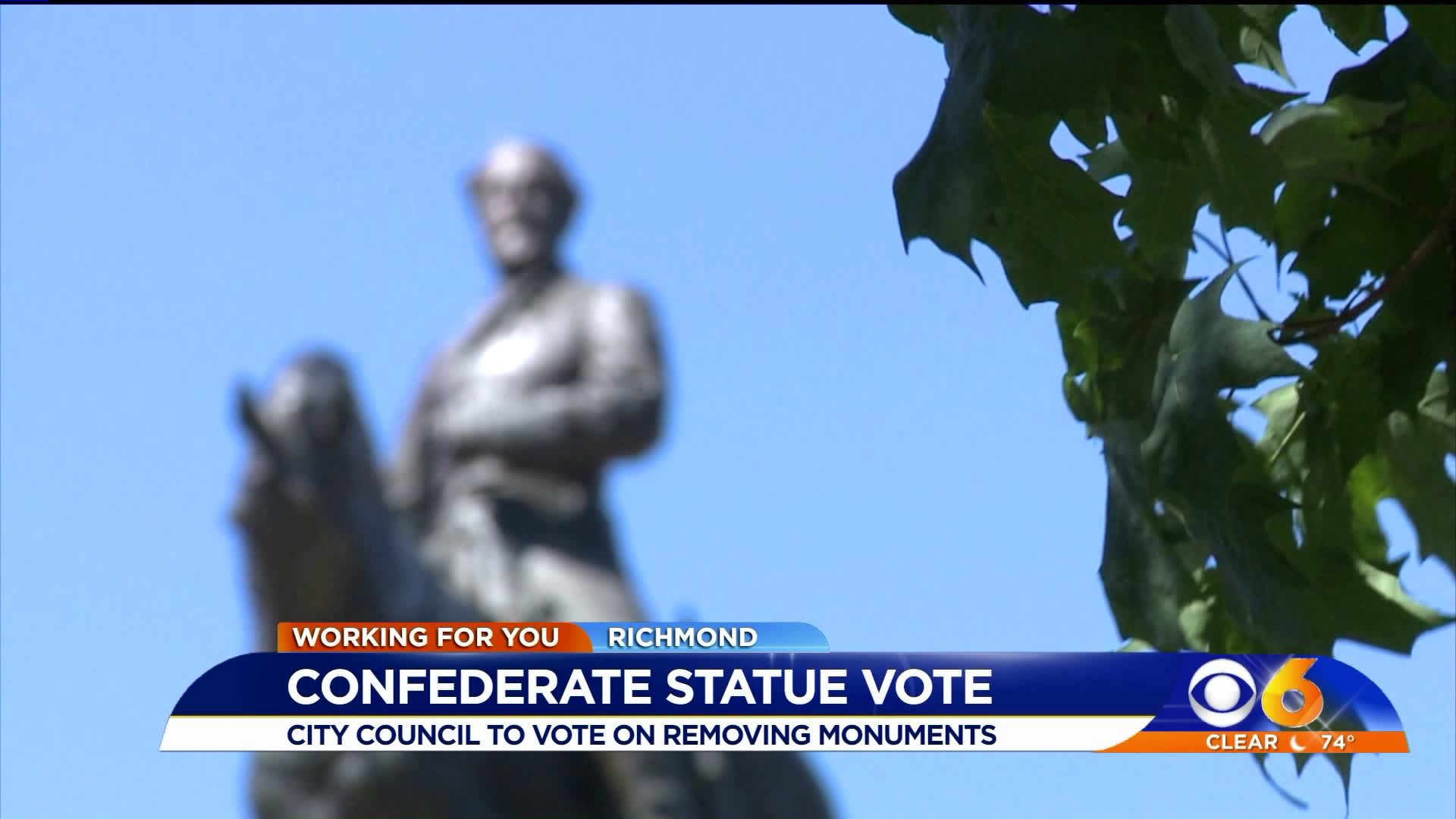 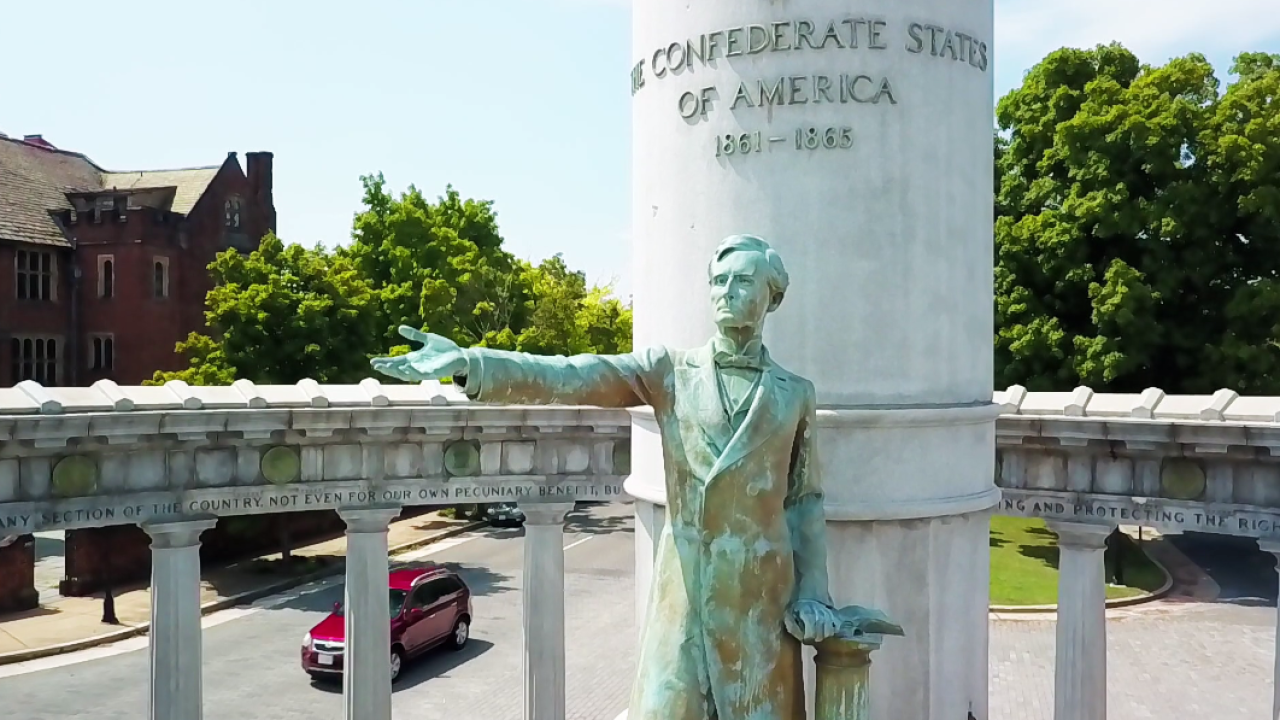 The possible vote would come after the Monument Avenue Commission report in July that recommended removing a statue of Confederate President Jefferson Davis as well as adding historical context to other statues.

This is the second time Jones has brought the issue before council members.

However, that same measure failed in December of 2017.