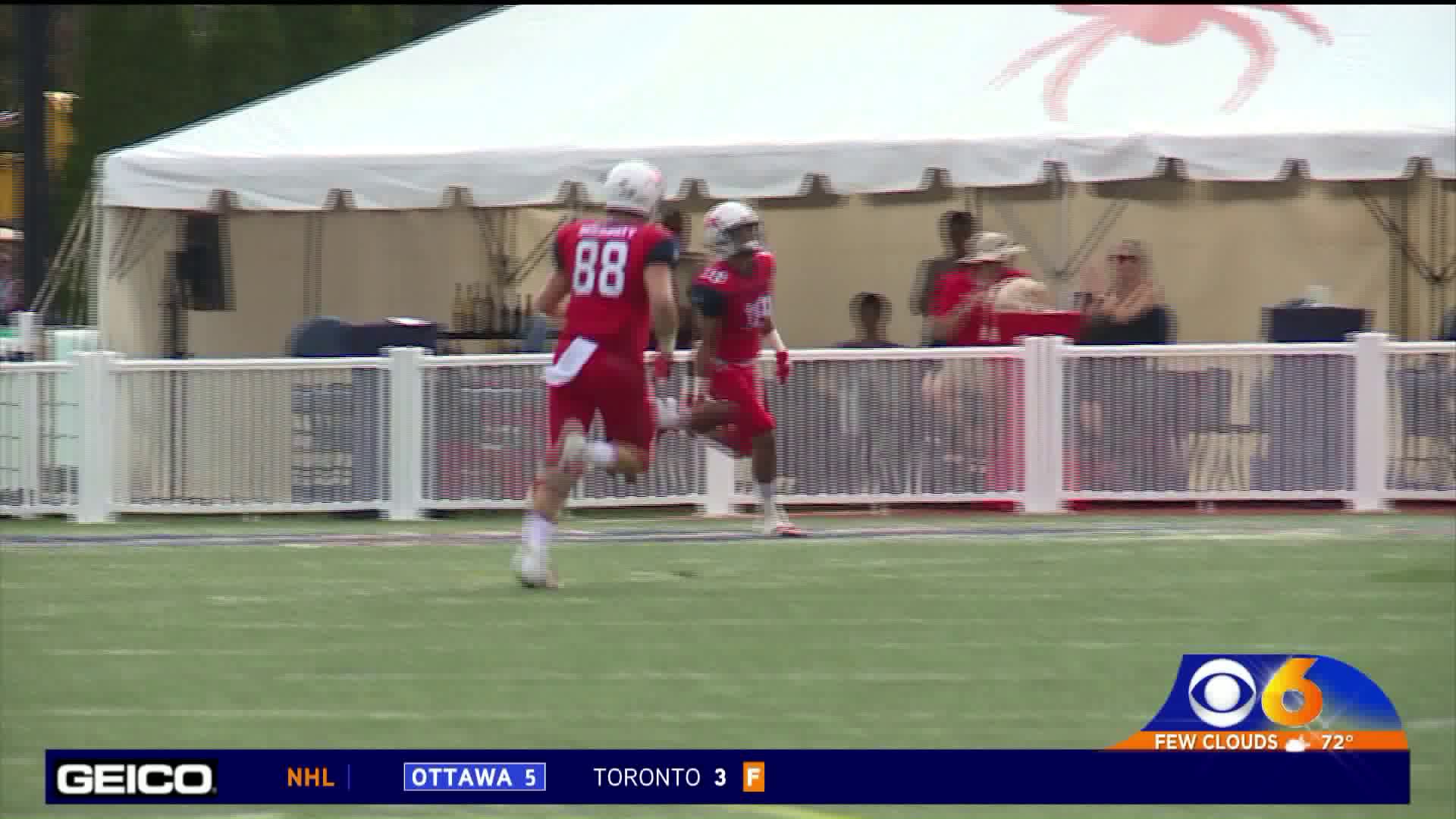 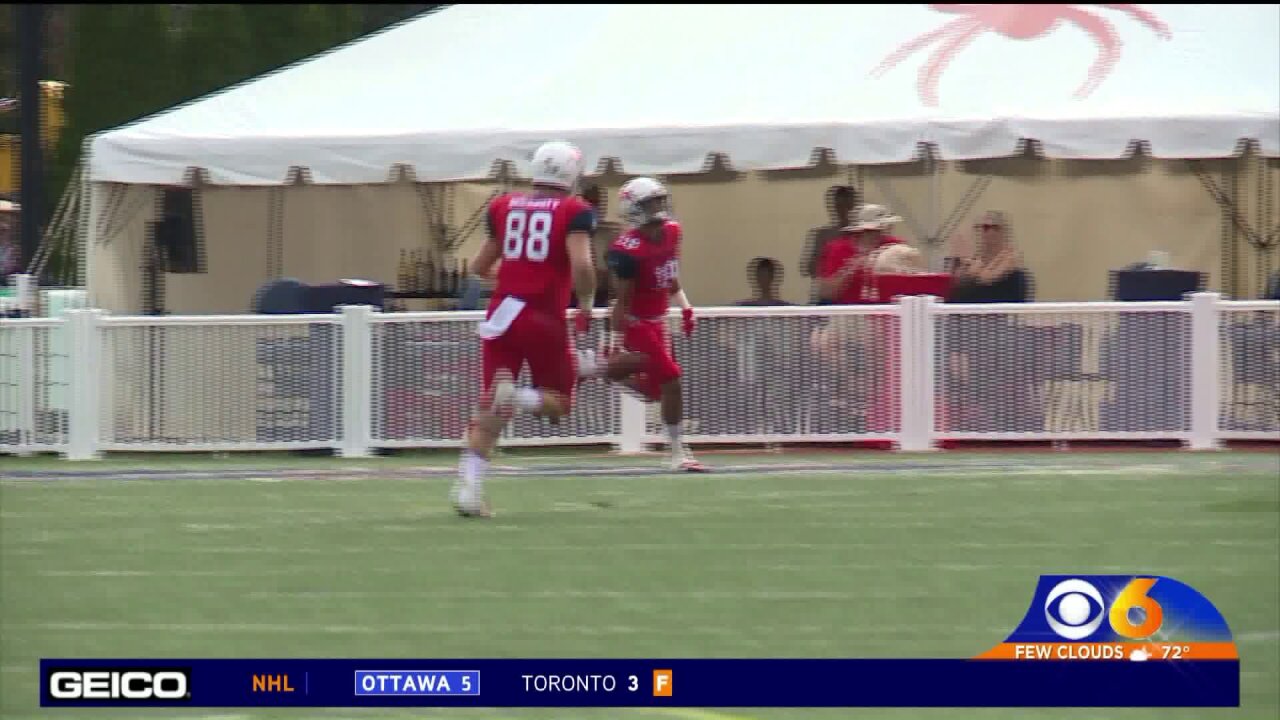 Richmond fell to Delaware 43-28 in Head Coach Danny Rocco's return to Robins Stadium for the first time since he left the Spiders two seasons ago.  Spiders quarterback Joe Mancuso, who started for the injured Kevin Johnson, accounted for a school record 560 yards of offense in the loss.

2nd ranked JMU was defeated at home by number 10 Elon 27-24 and snapped not only their 20 game CAA winning streak but a 19 game win streak at Bridgeforth Stadium.