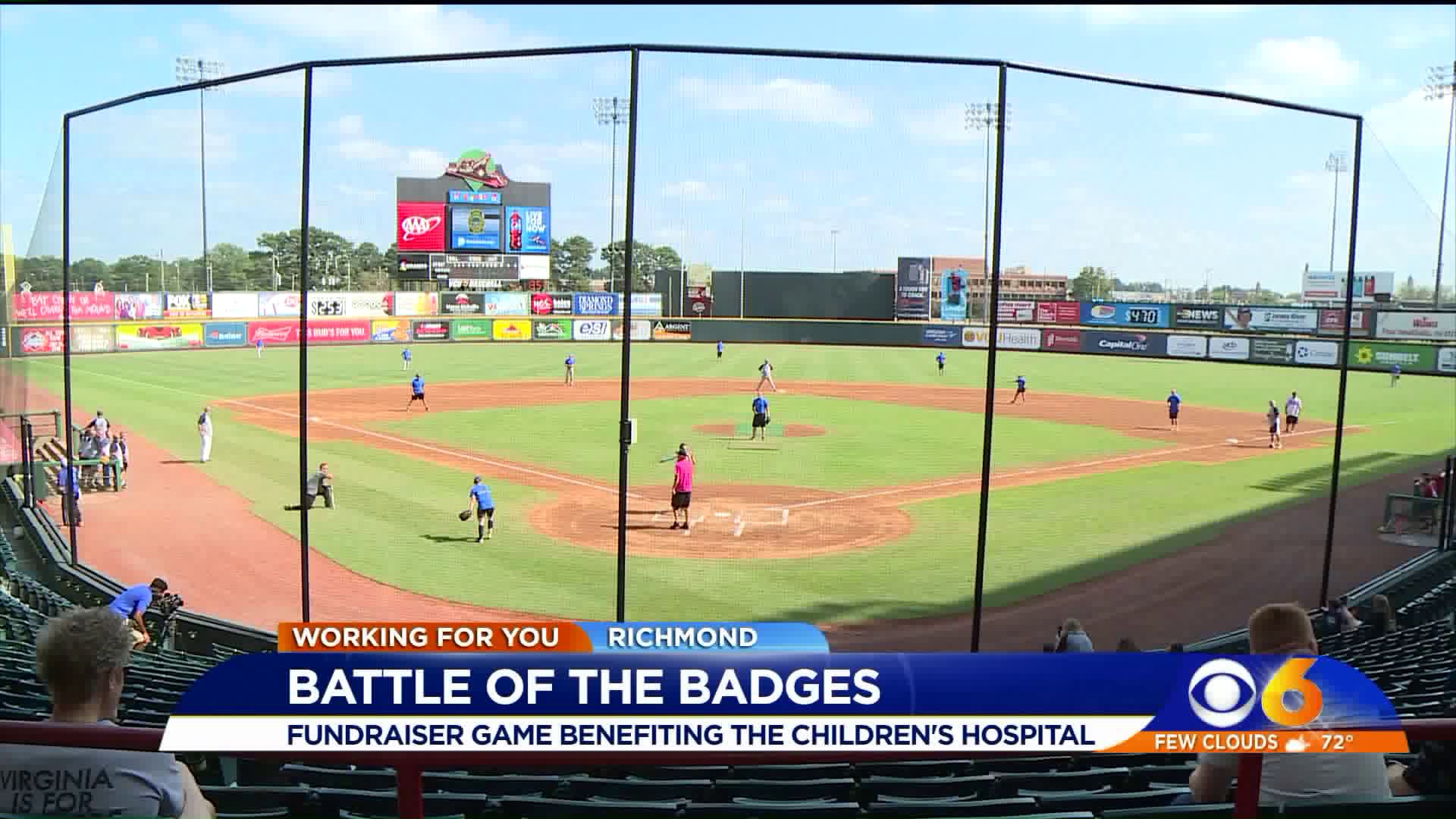 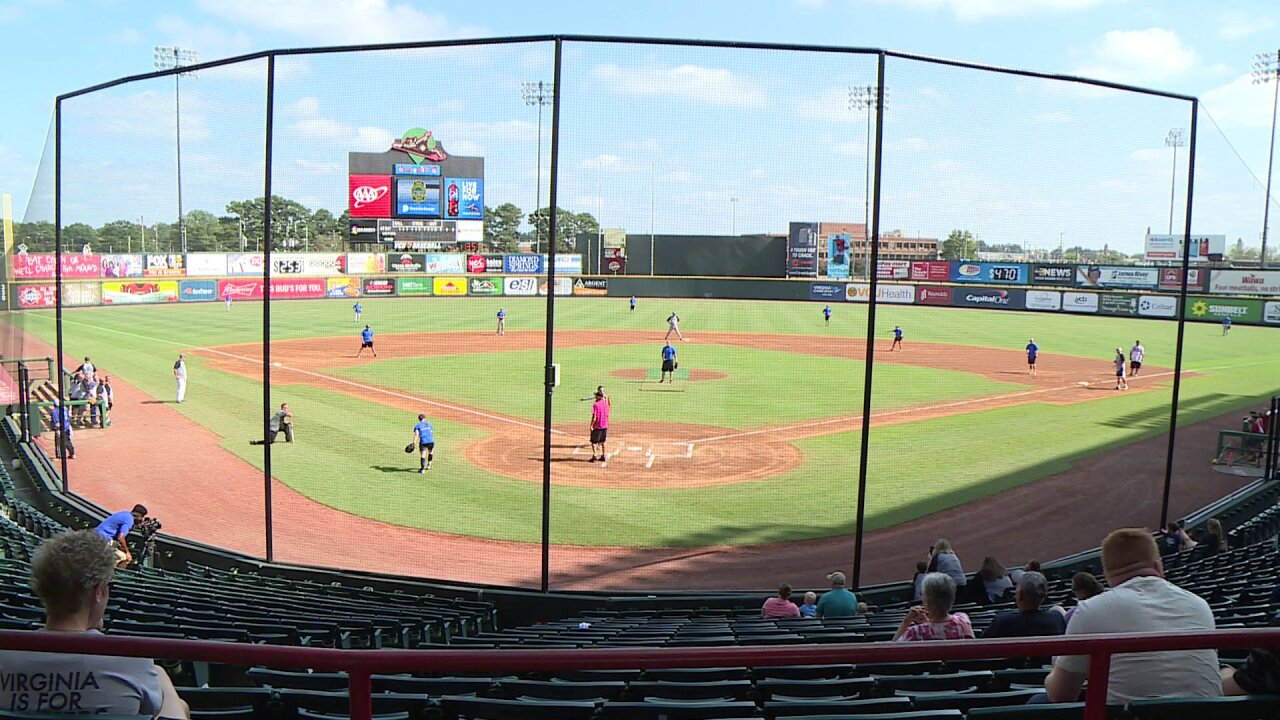 RICHMOND, Va. -- The third annual Battle of the Badges tournament took place Saturday afternoon at the Diamond in Richmond.

The charity softball tournament pits eight local law enforcement agencies against each other to raise money for the Children's Hospital of Richmond.

Many patients attended the event at the Diamond with their families and hospital staff.

"We've had some not so great showings in the past," one Virginia State Police trooper said. "Today was an awesome win, so it helps with the camaraderie at work getting everyone out here today and it's for a great cause."

Before Saturday’s game, a parade of police vehicles moved through the Children’s Hospital campus for the patients who could not attend the game.