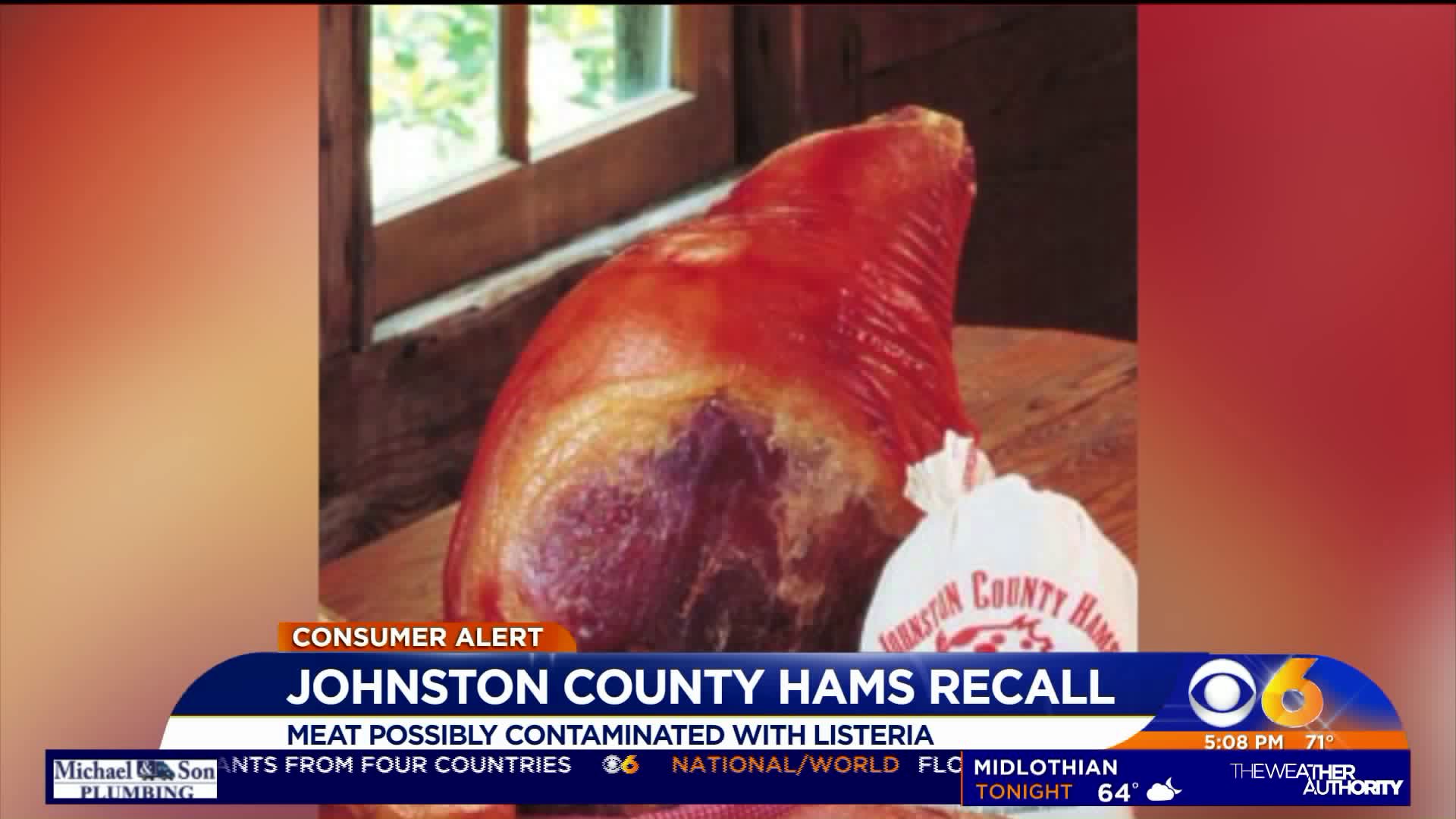 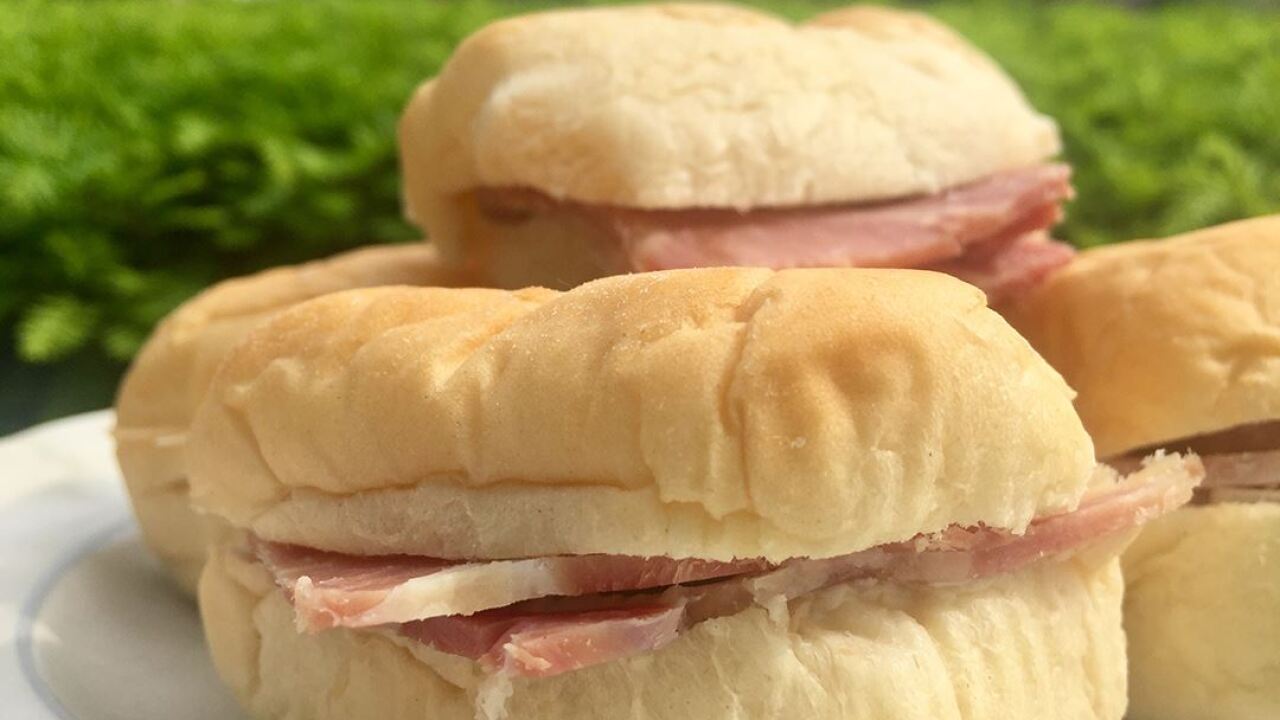 From the kitchen to the driveway, there were some significant recalls this past week that you may have missed. Read on to see some of the things you may need to throw away or get fixed.

Millions of pounds of beef are targeted after a salmonella outbreak

About 6.9 million pounds of beef products were recalled this week because they may be contaminated with salmonella, the US Department of Agriculture's Food Safety and Inspection Service said.

Fifty-seven cases of salmonella illness were reported in 16 states between August 5 and September 6, and health officials identified JBS as the common supplier of raw ground beef that's believed to have been the source of the illnesses.

The inspection service said it is concerned that some of the product may still be in people's freezers. "These products should be thrown away or returned to the place of purchase," it said.

Ready-to-eat ham has been linked to listeriosis

More than 89,000 pounds of ready-to-eat ham products should be returned or thrown away because of possible listeria contamination.

The Johnston County Hams products were recalled this week after health officials linked them to an outbreak of listeriosis, the Food Safety and Inspection Service said Wednesday.

Four people in North Carolina and Virginia were confirmed ill with listeriosis -- one of whom died -- between July 8, 2017, and August 11, the inspection service said.

Ukrop’s announced they are recalling any products that contained country ham or came into contact with equipment used to process the country ham.

“The safety of those who consume our products is our highest priority. As soon as we learned of the supplier recall, we immediately communicated with our retail partners so that impacted items could be removed from store shelves. We are now working to ensure that fresh products will be back in stores as soon as possible,” said Scott Aronson, President of Ukrop’s Homestyle Foods.

Ukrop’s advises consumers to immediately discard any of the products listed below:

Out of an abundance of caution, Ukrop’s Homestyle Foods is issuing a recall of the following products, with sell-by dates from 9/7/2018 through 10/7/2018, which came in contact with the same equipment:

The Ukrop’s Homestyle Foods products impacted in the recall were produced at the company’s plant in Richmond. The products are sold through the following retails in Virginia: Kroger, Publix, Harris Teeter, Food Lion, Catering by Ukrop’s, and Hudson News at RIC.

There have been no reports of illnesses associated with Ukrop’s Homestyle Foods.

And there was an update about a recall from last month involving eggs that still could be in people's fridges.

The US Food and Drug Administration said this week that eggs from Gravel Ridge Farms in Cullman, Alabama, have been linked to 38 cases of salmonella in seven states.

The cage-free large eggs, sold in stores in Georgia, Tennessee and Alabama, were recalled in September after illnesses were confirmed.

The recalled eggs have a UPC code of 7-06970-38444-6 and best-by dates of July 25 through October 3. A list of locations where the eggs were sold can be found on the recall announcement.

The Centers for Disease Control and Prevention advises that the eggs should not be eaten, sold or served. They should be thrown away or returned to the store where they were purchased.

Food isn't the only thing to look out for. Toyota wants hundreds of thousands of Toyota Prius owners to get a fix over concerns that their cars could stall while in motion.

The vehicles are supposed to enter a "failsafe driving mode" when a fault occurs in the hybrid system, but Toyota said that in rare situations, the cars instead could lose power and stall.

"While power steering and braking would remain operational, a vehicle stall while driving at higher speeds could increase the risk of a crash," the Japanese carmaker said in a statement.

Toyota said it will update the software for the recalled vehicles at no charge. Owners can check whether their cars are involved by entering their vehicle identification numbers at toyota.com/recall or nhtsa.gov/recalls.

The same vehicles also were recalled in February 2014 and July 2015 over similar issues.