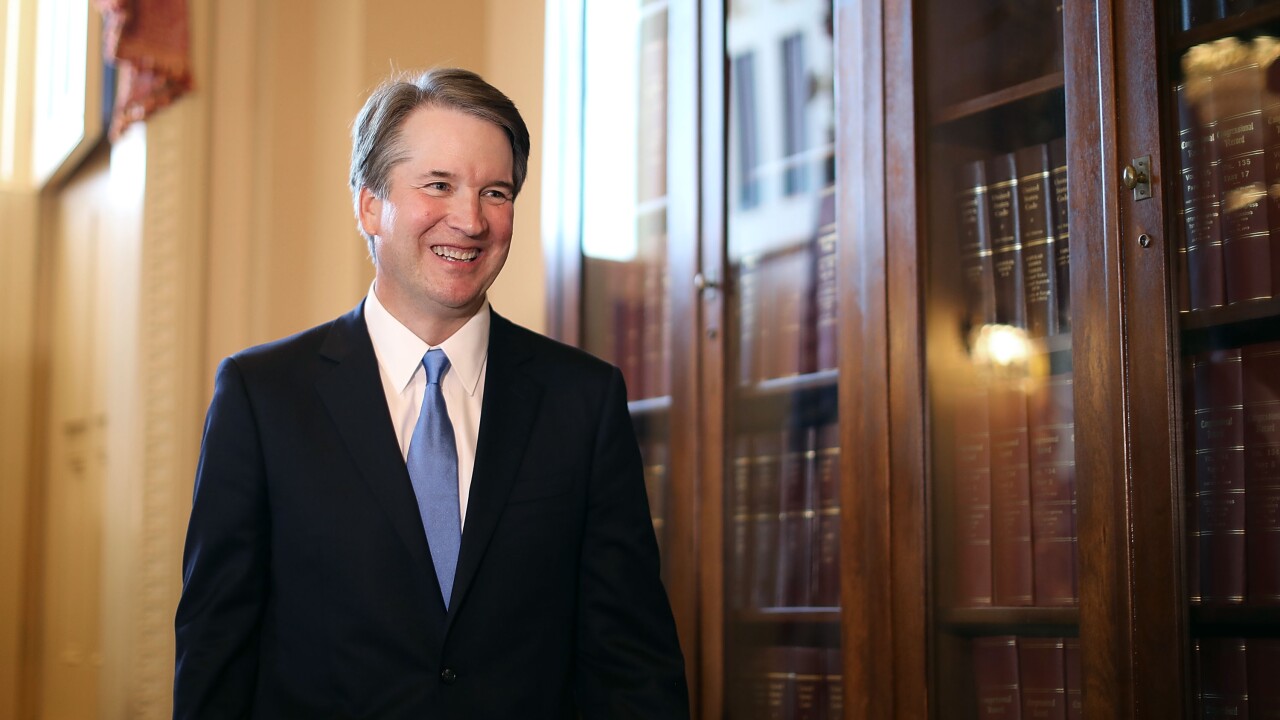 Republican Sens. Jeff Flake and Susan Collins supported the motion, as did Democratic Sen. Joe Manchin, who had been undecided. GOP Sen. Lisa Murkowski voted no.

Republicans woke up on Friday without the necessary 50 votes to push ahead on Kavanaugh’s nomination, people with direct knowledge of the situation told CNN, though Senate Majority Leader Mitch McConnell and his deputies were optimistic that they’d get there by the time of the vote.

Manchin, walking into the secure room to view the FBI background report, said he was “still undecided” and “will probably be undecided until I walk in the door” to vote.

Collins added she will announce her ultimate decision on Kavanaugh’s confirmation at 3 p.m. ET Friday.

An FBI investigation into Kavanaugh took place after Flake requested it following testimony from Christine Blasey Ford before the Senate Judiciary Committee last week. Ford alleged that Kavanaugh sexually assaulted her at a social gathering during their high school years in the early 1980’s.

Kavanaugh, in his own testimony, denied the allegation and argued that partisans were waging a smear campaign against him.

One closely-watched potential Democratic swing vote — Sen. Heidi Heitkamp of North Dakota — came out against the nomination on Thursday, and referenced Ford’s testimony in explaining her decision.

“Countless North Dakotans and others close to me have since reached out and told me their stories of being raped or sexually assaulted — and expressed the same anguish and fear. I’m in awe of their courage, too,” she said in a statement.

Injecting even more uncertainty into the process is the fact that Republican Sen. Steve Daines of Montana will not be in attendance if there is a Saturday vote because he will be walking his daughter down the aisle at her wedding.

Adding another potential issue into the timing, the Senate was previously scheduled to be out on Monday for Columbus Day.

Republicans can only lose a single GOP vote if all Democrats vote against the nomination.

If at least 50 senators vote to move forward with the nomination on Friday, Vice President Mike Pence can step in to break a tie, and the Senate can proceed to a final vote on Saturday.

Daines made clear he wouldn’t be in attendance if there was a Saturday vote to GOP leaders earlier this week, a source says. The leadership will gauge how to handle it based on Friday’s cloture vote.

If they have enough votes to move ahead with the nomination on Friday and have 50 without Daines on Saturday, they’ll hold the vote. If they don’t, it will be delayed.

Daines said on Thursday that GOP leaders may be forced to hold open the confirmation vote overnight as he returns to Washington from his home state of Montana where his daughter is being married Saturday.

“I’d come back after the wedding,” he told CNN. “It will probably be early morning,” Daines said, suggesting he wouldn’t get back until sometime early morning Sunday. “We’re taking it a day at a time to see what happens.”

Senate Republicans projected optimism on Thursday after reviewing the results of an FBI investigation into allegations against the nominee that they say indicate there is no corroboration for accusations he has faced.

“I’ll be proud to vote to advance this nomination tomorrow,” McConnell said on the Senate floor on Thursday.

Democrats have protested the way Republicans have handled the nomination and the FBI’s inquiry, arguing that the parameters of the probe were inappropriately constrained.