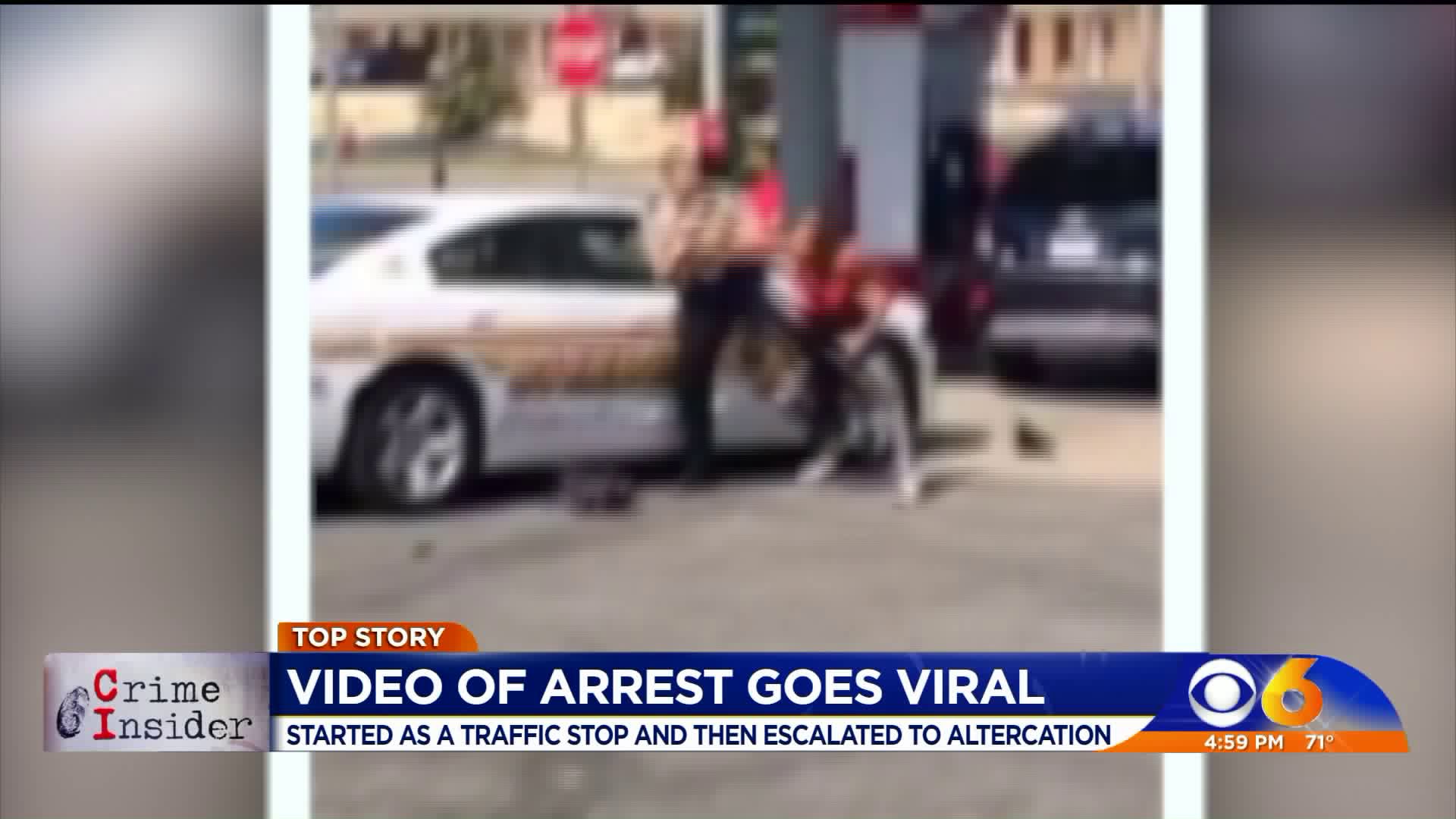 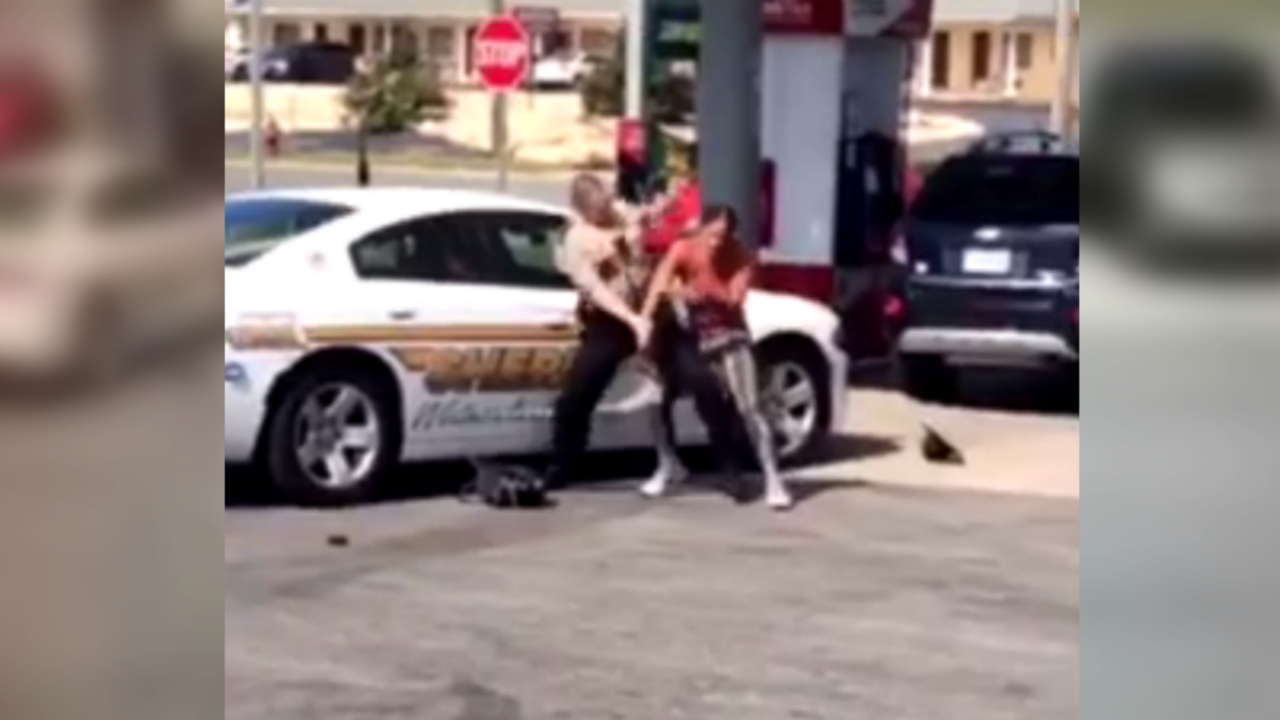 WESTMORELAND COUNTY, Va. -- What started as a traffic stop in a Northern Neck town has now gone viral on Facebook after a witness captured an altercation between a deputy and a woman.

The Facebook video, which has more than 15,000 views, showed a Westmoreland County deputy and a woman engaged in a physical struggle at a gas station.

Westmoreland County deputies said the video on Facebook only shows part of the story.

It’s a story that began with a traffic stop and escalated to a full-on takedown.

“Our policy when we make contact with anyone in the public, we have to advise them that they are being recorded with our body camera," explained Sgt. Anthony Darby.

Deputies said the incident started as a traffic infraction Thursday at an intersection on Kings Highway in Montross. Deputies say the driver, 50-year-old Michelle Lightfoot, ignored the deputy’s attempt to stop the vehicle.

Deputies said Lightfoot went to a convenience store about 200 yards down the road and got out of her vehicle to pump gas.

"He was trying to explain everything to Ms. Lightfoot, so she could comply to what he was asking. She just wasn't complying at that time," Darby said.

Officials said that the deputy told Lightfoot that he would charge her with obstruction if she did not comply with his orders.

The video being shared on Facebook starts at the time the deputy took Lightfoot to the ground and continued to hold her at bay until his back up arrives.

Lightfoot has been charged with felony assault of a police officer, obstruction using threat or force, fleeing from an officer and intentionally damaging the police body camera.