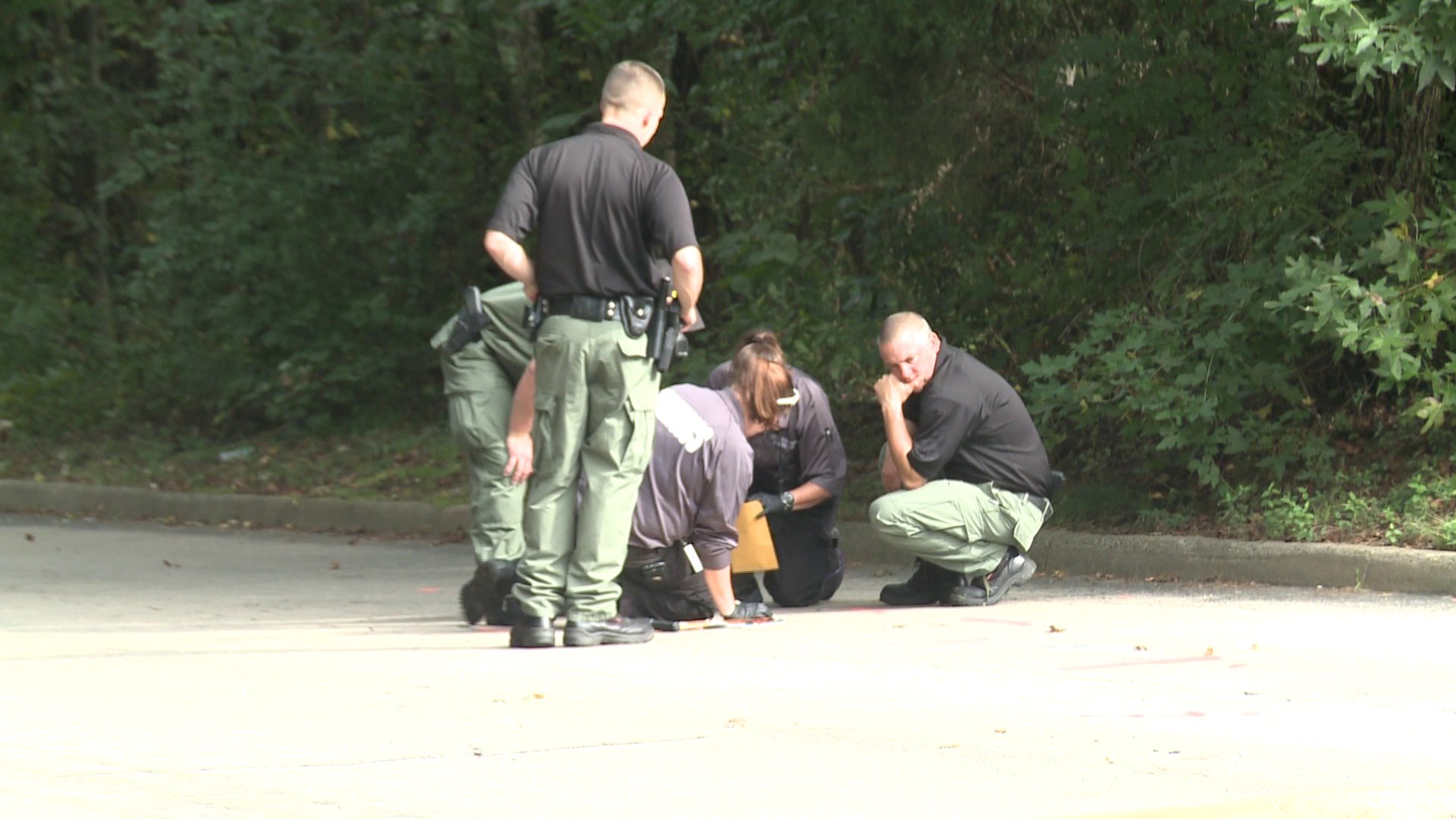 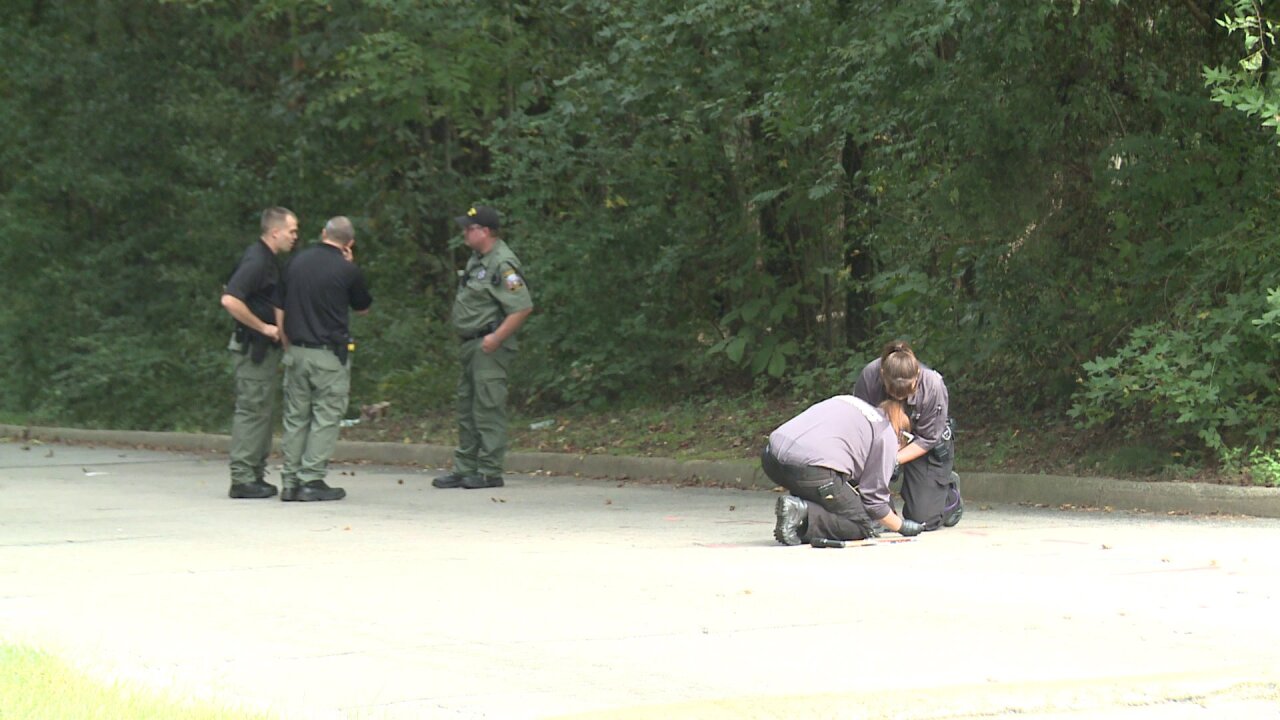 Investigators said a car hit 30-year-old Selena Galvan in the 600 Block of Chinaberry Drive sometime around 3:20 a.m. and then fled the scene.

Galvan was taken to Chippenham Hospital where she later died of her injuries.

Police believe the woman was walking down the road at the time of the crash.

Multiple neighbors said cars speed up and down Chinaberry Drive, which is the main entrance to the Chesterfield Village Apartments. 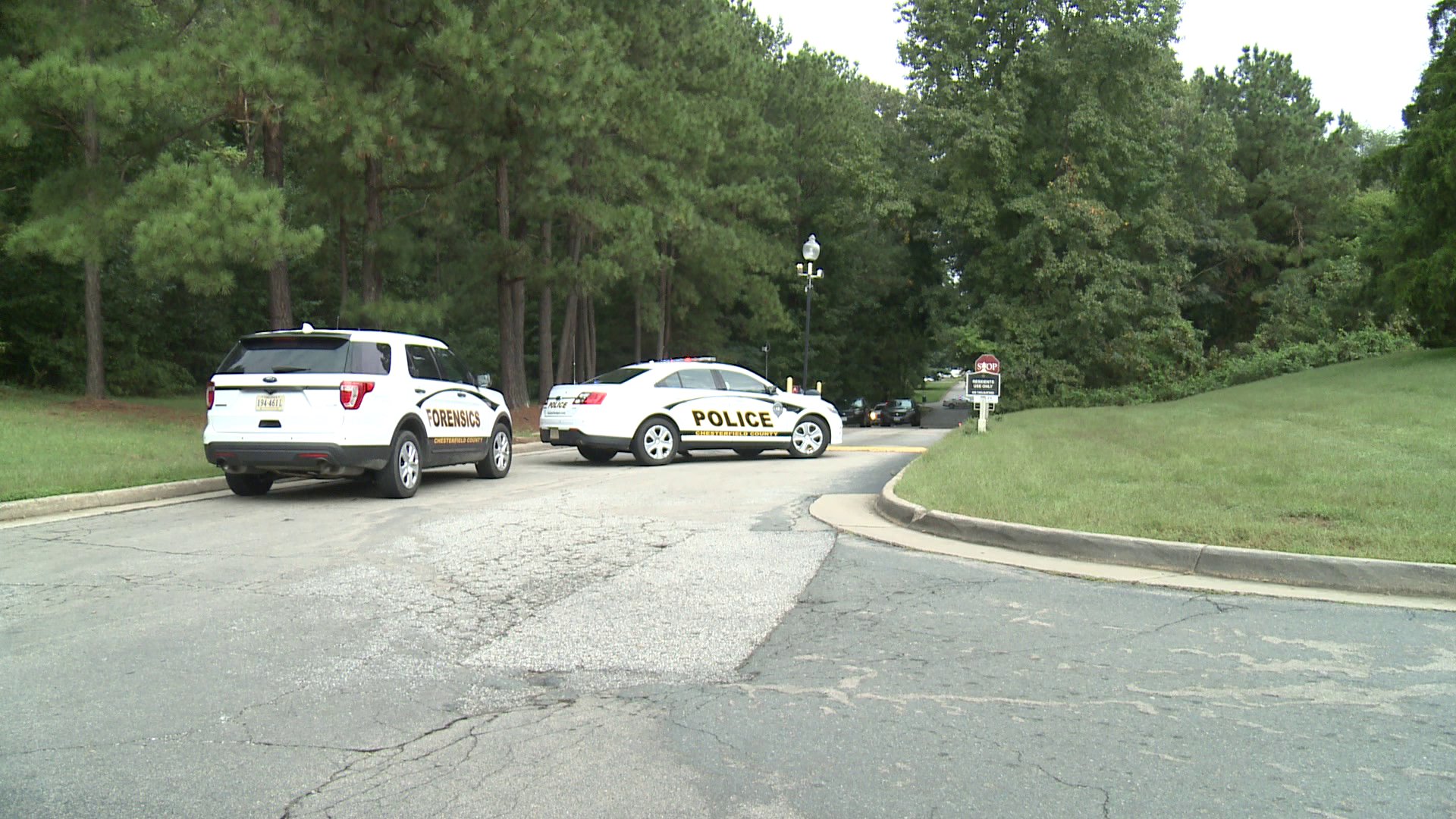 The suspect's vehicle was described as a dark-colored, foreign make sedan with a partial license plate containing the numbers “417.”

"The investigation has revealed that unknown persons had driven through the area of this crash immediately after it occurred," officials said. "Investigators are interested in speaking with these unknown persons and they are urged to contact police."

Neighbor Courtney Draper said she frequently walks frequently in the evening and that her strolls occasionally take her down Chinaberry Drive.

"Today, I'm dressed in black so it's like I got to get back before it gets too dark," Draper said.

"It's pitch black, but luckily I have this, so I just turn on my flashlight,” she explained.

Though Draper did not know her neighbor who was killed, her heart breaks for the woman's loved ones.