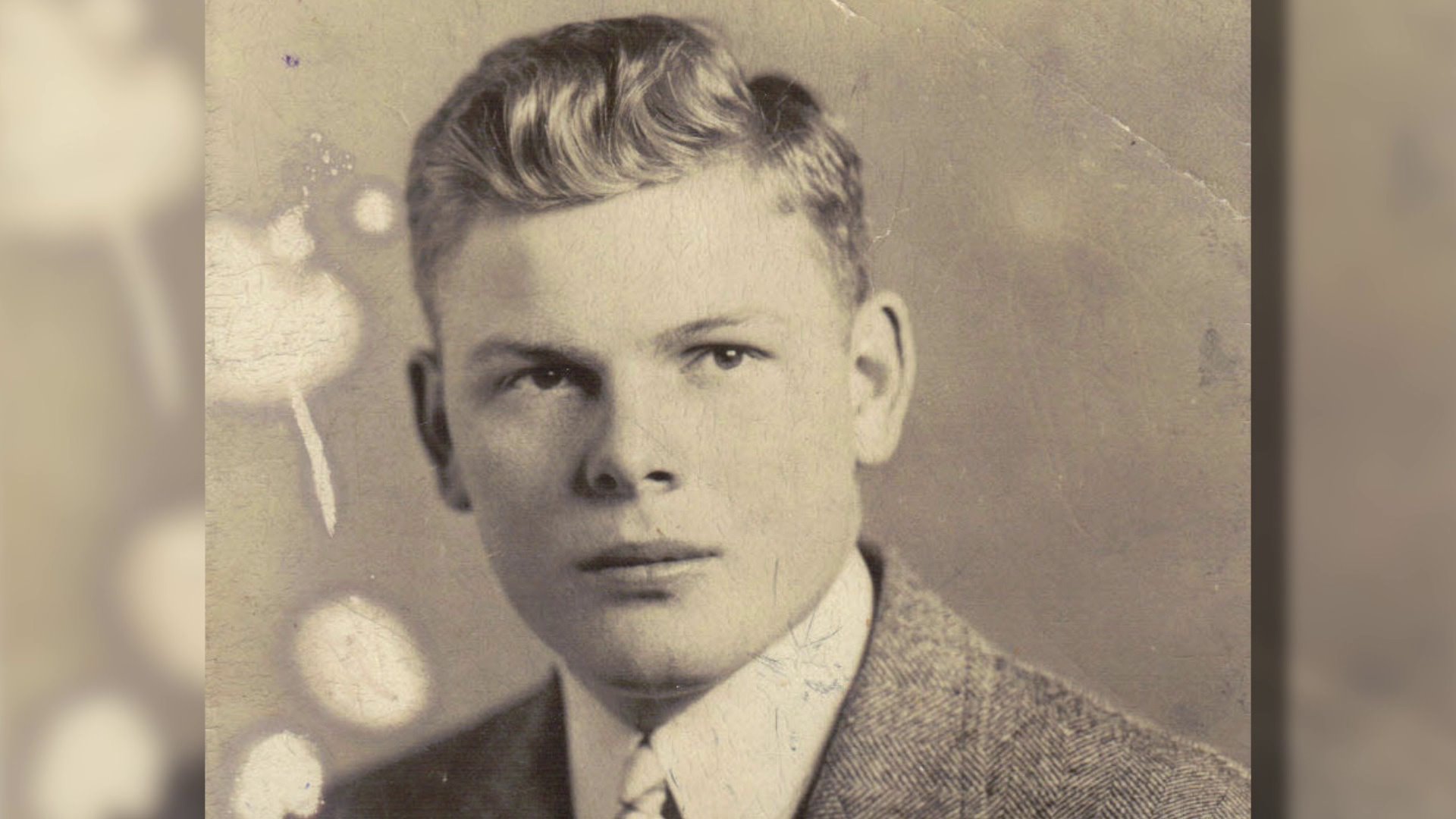 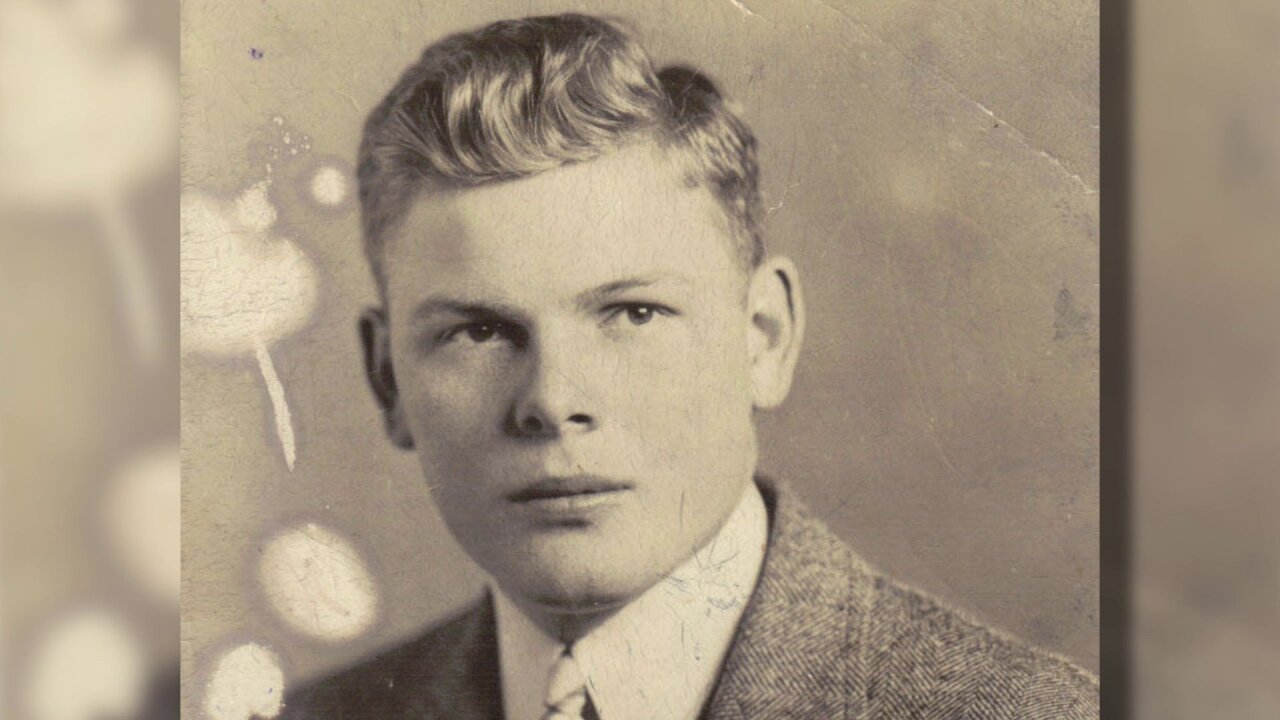 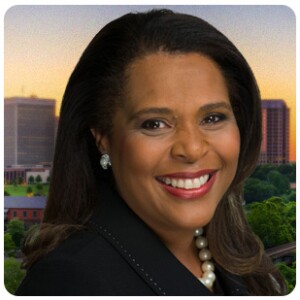 HANOVER COUNTY, Va. -- Area schools have been in session for just a few weeks and there are students who are making it a point to try to attend every single day.

There is also an organization that makes a point of doing all they can to help kids be all they can -- and that group know something about perfect attendance, as well.

This is a story about commitment. The kind of impact one group or one person can make with a little or a lot of commitment.

Students at Hanover’s Kersey Creek Elementary School celebrate commitment at the end of each school year when they call out the names of children with perfect attendance.

“The boys were yelling the name 'Bekah,' because that’s what they call me," student Rebekah Turner said. "And my friend already kept on pointing at me, and I got really nervous, because I didn’t know I was going to go up there by myself. But then it felt really good, because everyone kept on smiling at me.”

And when that happens at Kersey Creek and at several other schools, the members of the Ashland Kiwanis are there.

“Seeing the kids’ reaction when they win a bike and all the other kids cheering them on…and happy for the winners, as well," Kyle Hendricks with Ashland Kiwanis said. "It’s a great experience.”

And Kiwanis bring bicycles to help reinforce the message that commitment matters.

“When you grow up, you’re expected to come to work every day, so it’s time to instill that value and ability as early as possible,” Hendricks explained.

The Kiwanis know a thing or two about commitment. Kiwanis International got its start in 1915. And the Ashland chapter has been around for nearly 100 years. You may not be that familiar with them, but you can see the results of their commitment in the form of playgrounds built like Pufferbelly Park in Ashland.

They get scholarships funded and even pave roads. Route 1 between Ashland and Richmond in 1915, the year Kiwanis was founded, was a muddy tract. But by the early 1920s, a brand new Ashland Kiwanis had committed to turning it into a smoothly paved road.

It was around that same time that Joe Stiles, born in 1921 and raised in Hanover County, served his country and served his Kiwanis. Like his father, he joined as a young man. And he committed himself to the greater good of his neighbors, building playgrounds and giving scholarships to pave the way for young and old throughout his community. And making memories his sons won’t soon forget.

"And I remember going down to the Wigwam on Route 1…do you remember that?" Eddie Stiles, an Ashland Kiwanis Club member, said. "We’d go down to the Wigwam on Route 1, and for some reason, that was kind of an exciting night, because it was just the children…you know, the mothers didn’t go. We don’t do that anymore. And I guess that’s the earliest memory I have of my father in Kiwanis.”

Eddie and Andy Stiles are now Kiwanis themselves, ho learned about commitment from their father, a man who elevated commitment to devotion y continuing to work at the family car dealership, Luck Chevrolet in Ashland, and by persevering as a presence in the Kiwanis Club well into his 90s.

“He role modeled it. I don’t ever remember any conversation about it… other than the idea that when you say you’re going to do something, you do it,"  Andy Stiles said. “In this day and time, folks would rather blend in than step out. And Kiwanians, as a whole, I think, still step out.”

“And even in his later years, he would show up and just be a presence and I think… but it was important to be there," Andy Stiles said. "So he carried that right on through to the end.”

Joe Stiles passed away in the fall of 2017. He was 95 years old. He had earned the admiration of his sons, inspired his fellow Kiwanians and impacted scores of others in the community, including those just learning the importance of showing up for your responsibilities and your opportunities.

As Kiwanis continue into a new century of building, serving and celebrating area children, they have a shining example to follow. And that is the spirit of service and devotion of Joe Stiles, who pledged his commitment to the Ashland Kiwanis and kept his promise for 65 years.

The group is in the process of taking the lead in Ashland’s annual Strawberry Faire, adding on to the playground at puffer belly park and awarding scholarships and giving perfect attendance awards. They plan to deliver those perfect attendance bicycles to even more schools this year.

Click here to learn more about the Kiwanis' largest fundraiser of the year, Casino Royale in October.