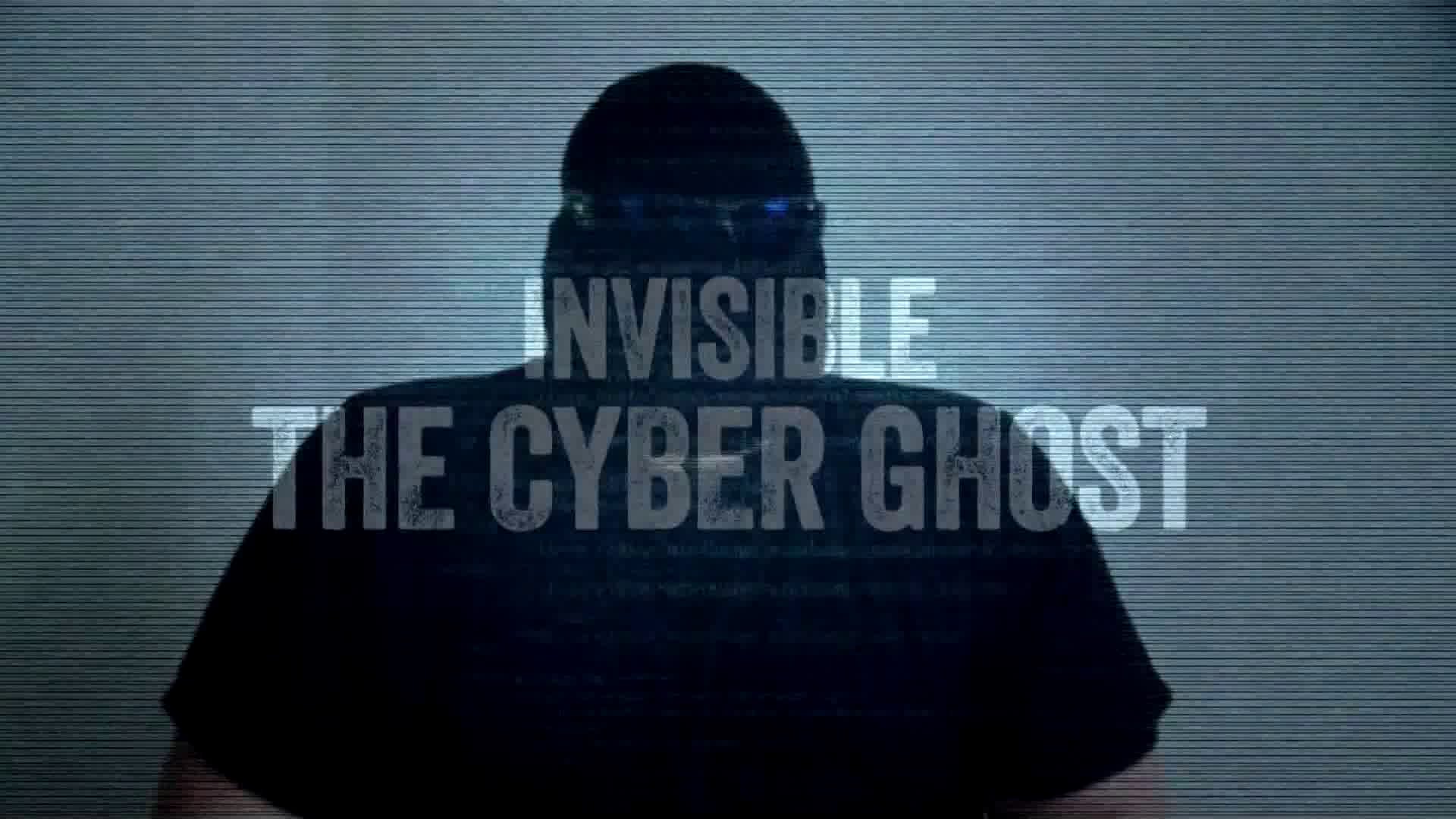 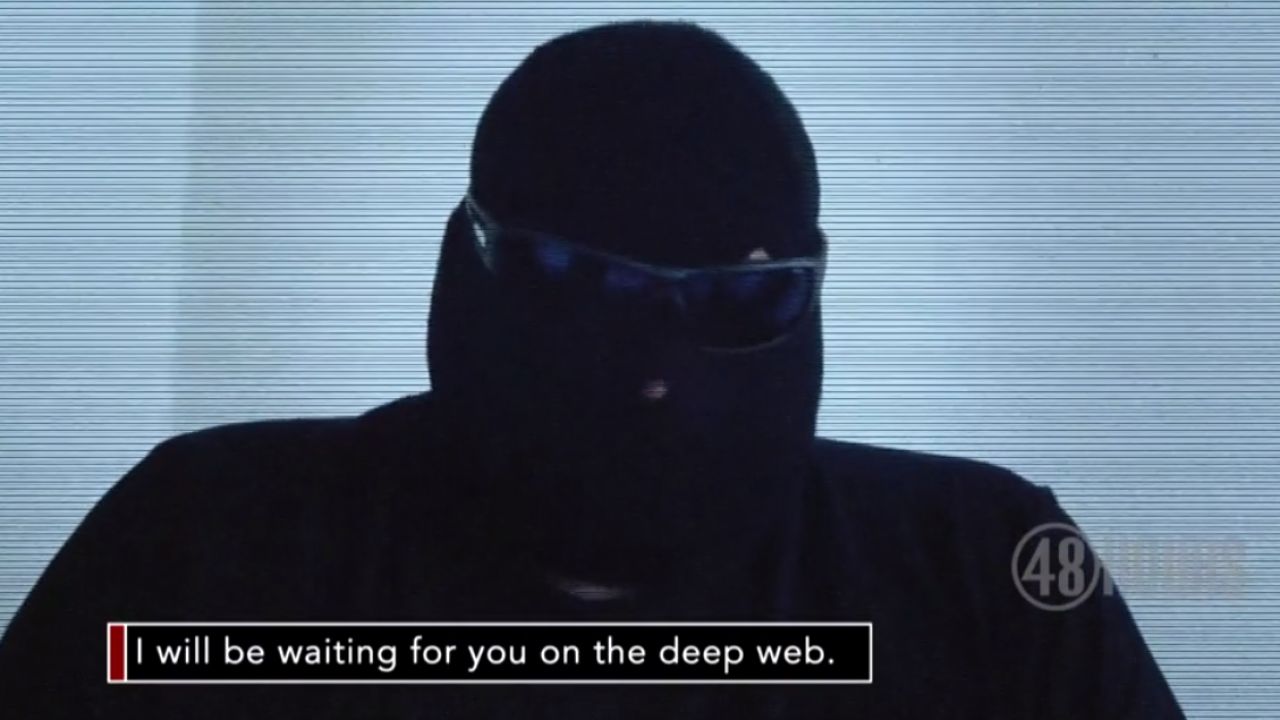 An investigation into one murder in the Midwest takes Peter Van Sant and "48 Hours" deep into the dark web and leads to arrests in four murder plots, in “Click for A Killer,” to be broadcast Saturday at 9 p.m. on CBS 6.

In the two-hour season premiere, "48 Hours" explores the alarming world of murder-for-hire on the mysterious dark web and exposes an international criminal organization in a hunt for a self-described murder mastermind simply named Yura. During the six-month investigation, which covered 30,000 miles, Van Sant uncovered solid information that led law enforcement to arrest people in four separate cases, who were allegedly willing to pay to have someone killed.

“Never in my journalistic career have I ever been involved in a murder investigation that led us to prevent other future potential killings,” reports Van Sant.

The investigation reveals how anyone with money, a computer and the right software can find websites advertising hit men for hire with the same ease as they can buy a book from Amazon.

“There are people around the world in danger,” says Chris Monteiro, an eccentric, white-hat computer hacker determined to bust murder-for-hire plots online.

"48 Hours" learned of Yura, the unknown person behind an alleged hit-man-for-hire organization, while investigating a shooting death in the Midwest.

“Yura is the owner of Besa Mafia and subsequent websites that are the most profitable group of murder-for-hire sites that have ever existed,” says writer Eileen Ormsby, who is a CBS News consultant.

The dark web, Ormsby explains, is a name given to a group of websites that can’t be accessed using normal search engines. Once inside, Ormsby says users can find anything from advertisements for weapons, pornography and even killers.

"48 Hours" contacts Yura, who refuses to give his location. At one point, he agrees to meet Van Sant in London, though Yura backs out at the last minute. But then in a puzzling turn, Yura begins to share the names of potential hit targets with "48 Hours," essentially turning on the customers that have paid him thousands of dollars in untraceable bitcoin to have someone killed.

“This is another target,” Yura writes in a message to "48 Hours."  “You can contact her and save her…”

Given the specificity of the information and with lives potentially at stake, "48 Hours" immediately shares details with law enforcement.

One of the targets Yura identified was Sydney Minor, a 22-year-old single mother in Tennessee. After  "48 Hours" contacts authorities, Minor is informed of the plot. She reveals the emotional details in an interview with "48 Hours."

“It was terrifying,” Minor says. “I’m just grateful…if it wasn’t for '48 Hours'…there would have been a funeral.”

In yet another twist, Monteiro also begins supplying tips about potential hits to "48 Hours," saying he has backdoor access to Yura’s website. Those tips reveal alleged murder plots in Iran, Taiwan and Singapore, among other places.

After conducting their own investigations, Monteiro and Ormsby raise questions about whether Yura is running a real murder-for-hire site or just swindling people out of money. Authorities aren’t sure either.

Who is Yura? Where is Yura? And can police intervene before someone else gets killed?