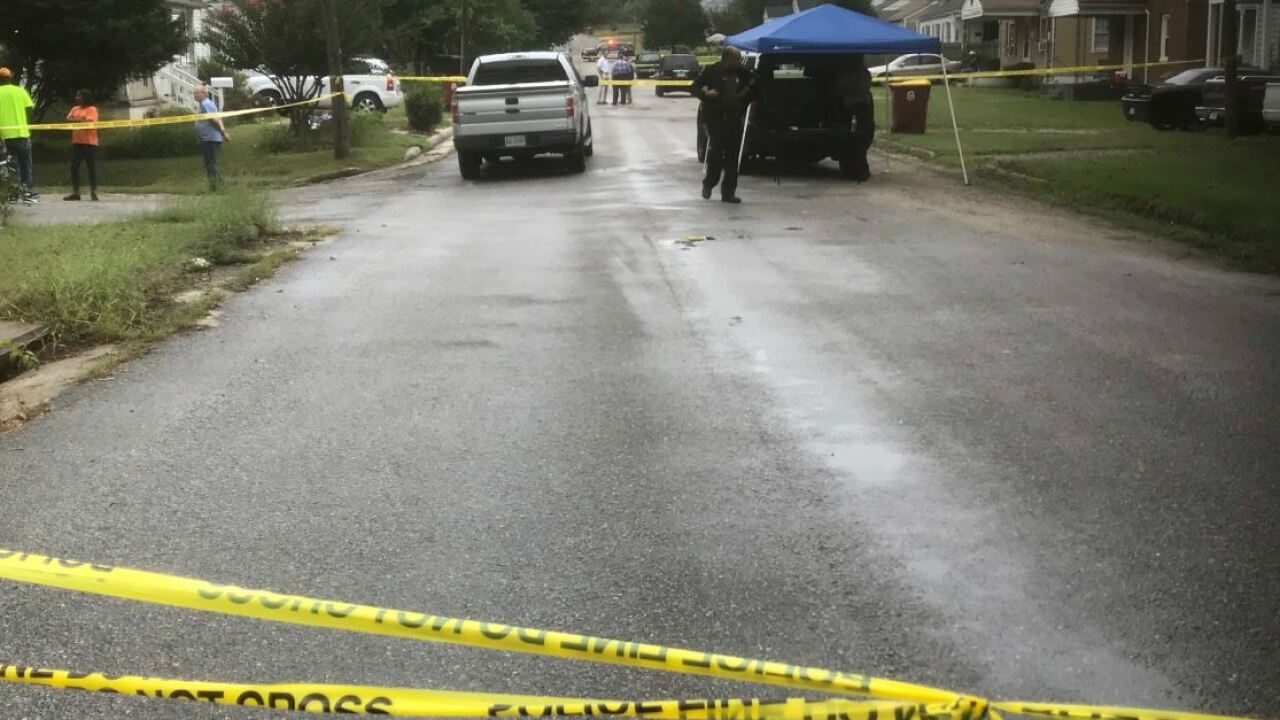 A woman shot and killed her husband outside a home along the 400 block of Elm Street, Petersburg Police told Crime Insider Jon Burkett.

Police have not yet commented on the specific circumstances that led up to the shooting, however Burkett reported the couple was arguing before the shooting.

The woman who fired the gun, called 911, Burkett reported.

The names of the woman and the man involved in the shooting have not yet been released.

Neighbors said the man was between 55 and 60 years old.