Why Virginians are so interested in the 2018 midterm elections 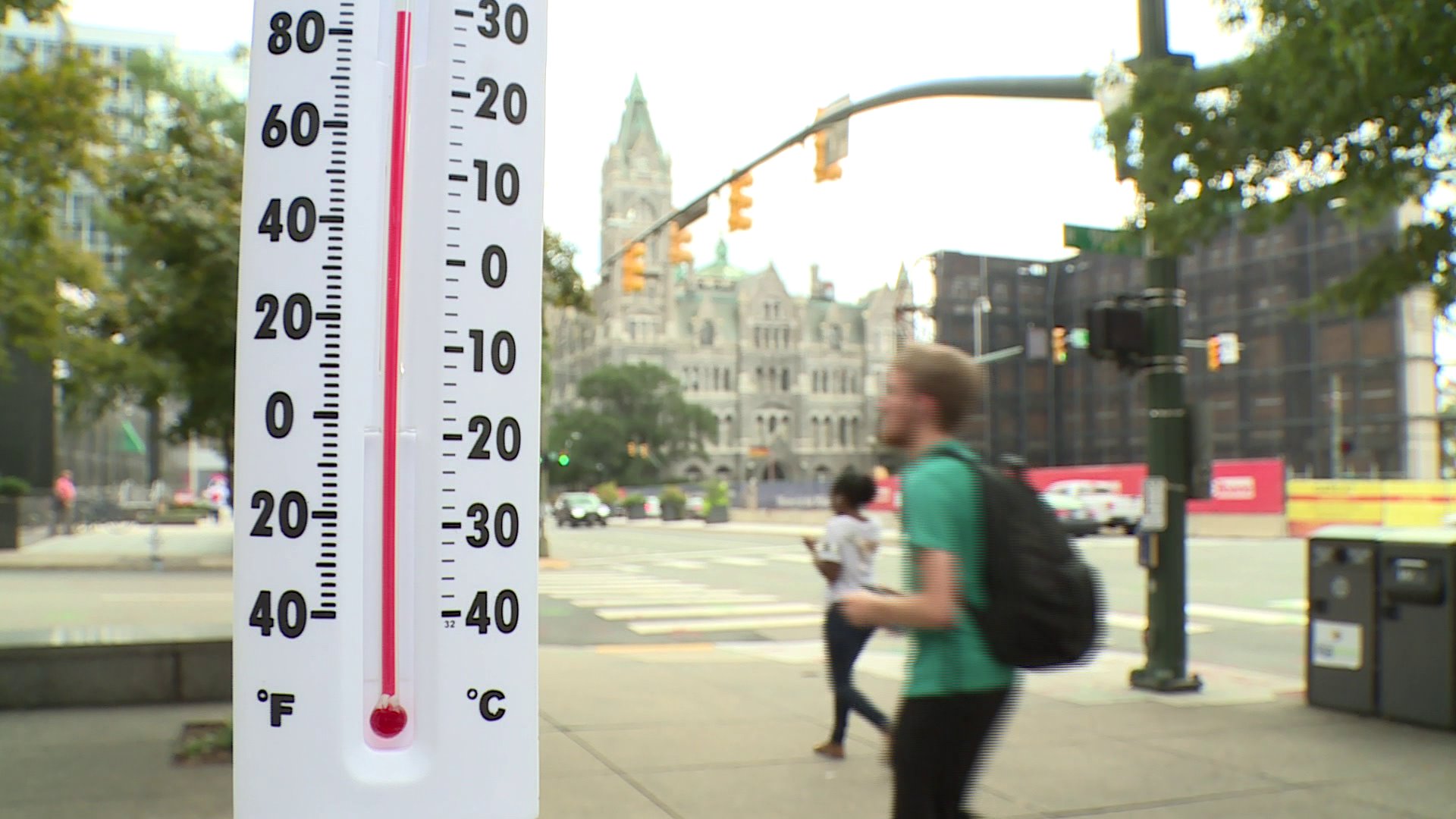 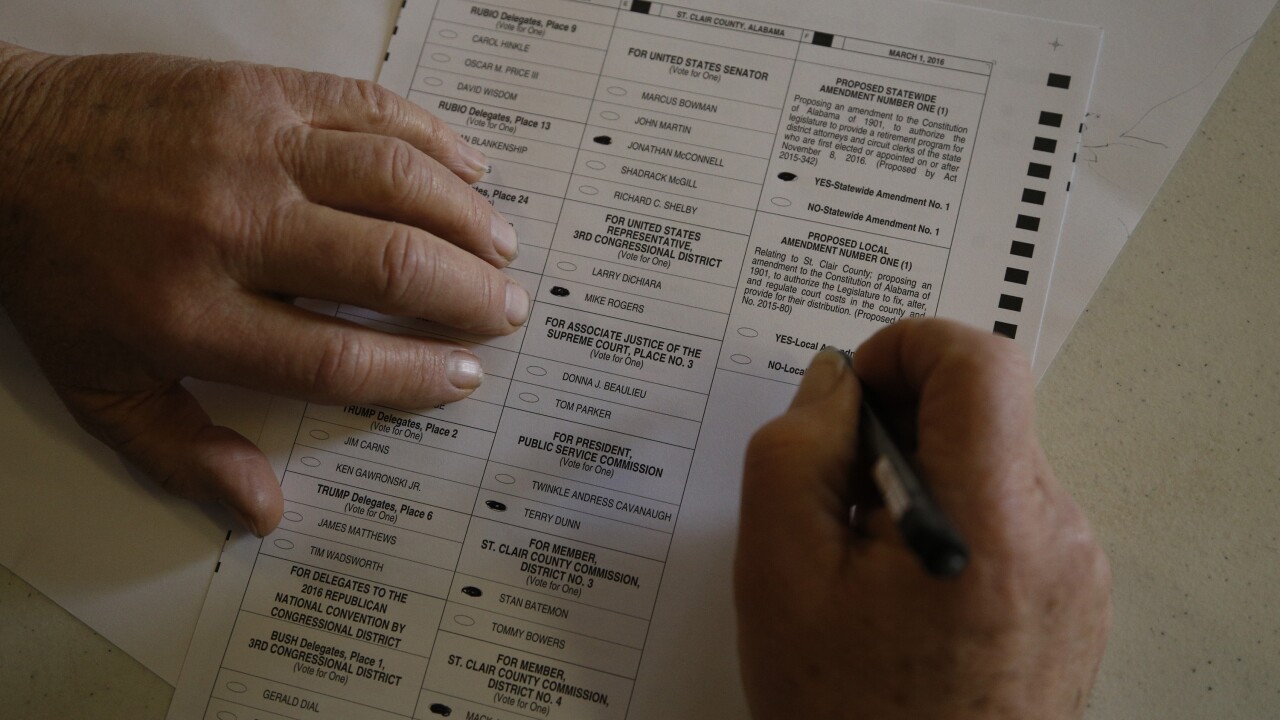 Political analysts have said Democrats have a chance to take control of the U.S. House.  Democrats would need to flip 24 seats currently held by Republicans, and Congressional political watchers have said a "blue wave," which began in 2017 elections in Virginia, seems likely this year.

President Trump has campaigned in key districts across the country over the past few months urging Republican voters to head to the polls in order to protect and continue his administration's agenda.

Given the heightened attention on the 2018 midterms, Virginia election officials said voter registration numbers are higher than the 2014 midterm elections.

"We're already seeing an increase in registrations.  We actually started seeing this back in early summer," said Christopher Piper, Commissioner of the Va. Department of Elections.  "Even absentee voting is up near Presidential levels in the past, so we're looking at increased interest in this election for sure ."

Near the bell tower on the state Capitol grounds Tuesday, a steady stream of voters stopped by a registration tent sponsored by the Department of Elections to check their registration status, inquiry about absentee ballots, or register to vote for the first time.

The registration deadline for the November 6th election is October 15th.  Voters can check their registration status here.  Registration can be completed online, at the DMV, in-person at locations like public libraries, or by mailing in an application.  Click here to visit the Virginia Department of Elections website.

Depending on where you live, voters in Central Virginia will cast ballots in the following congressional races.