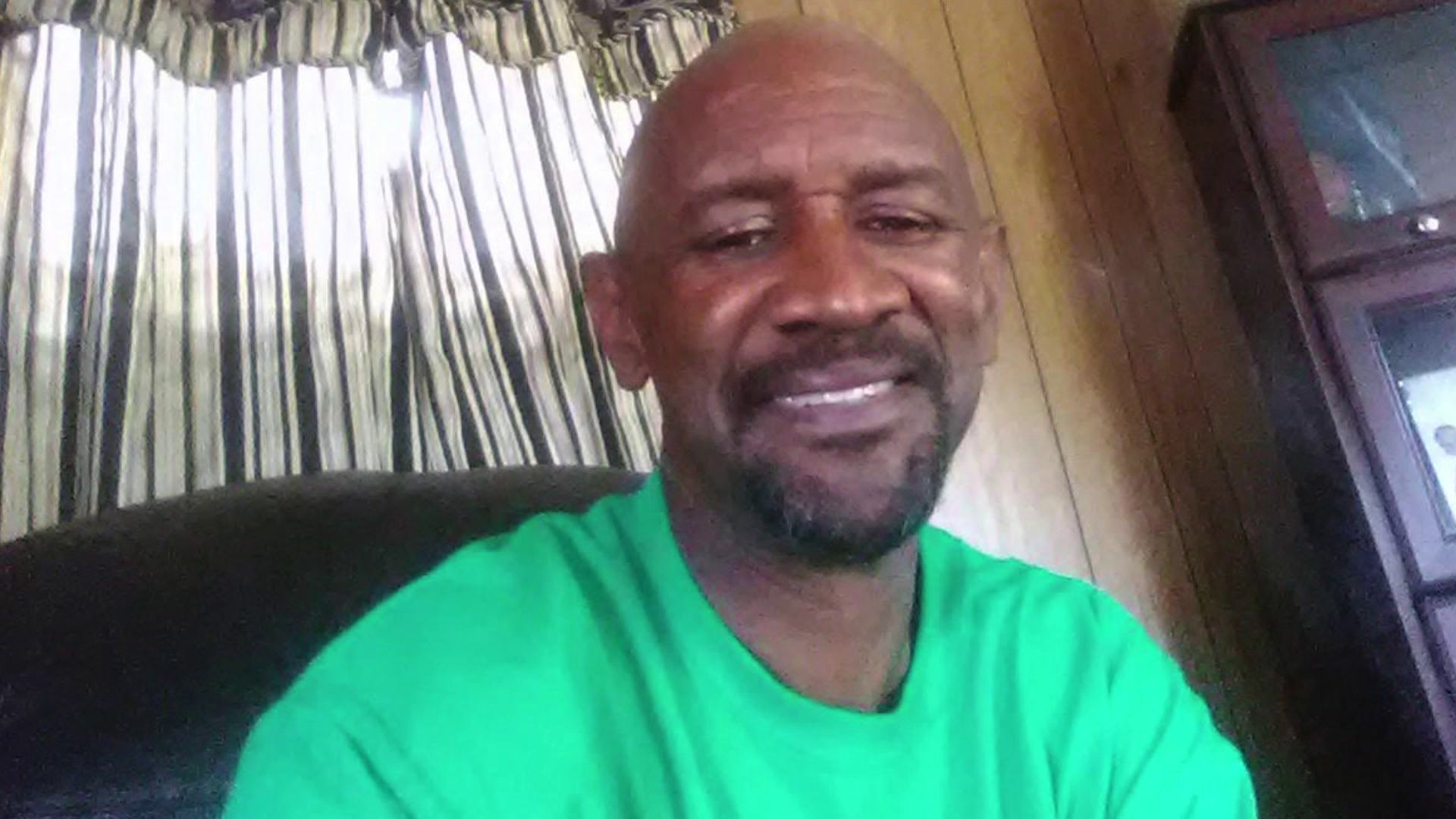 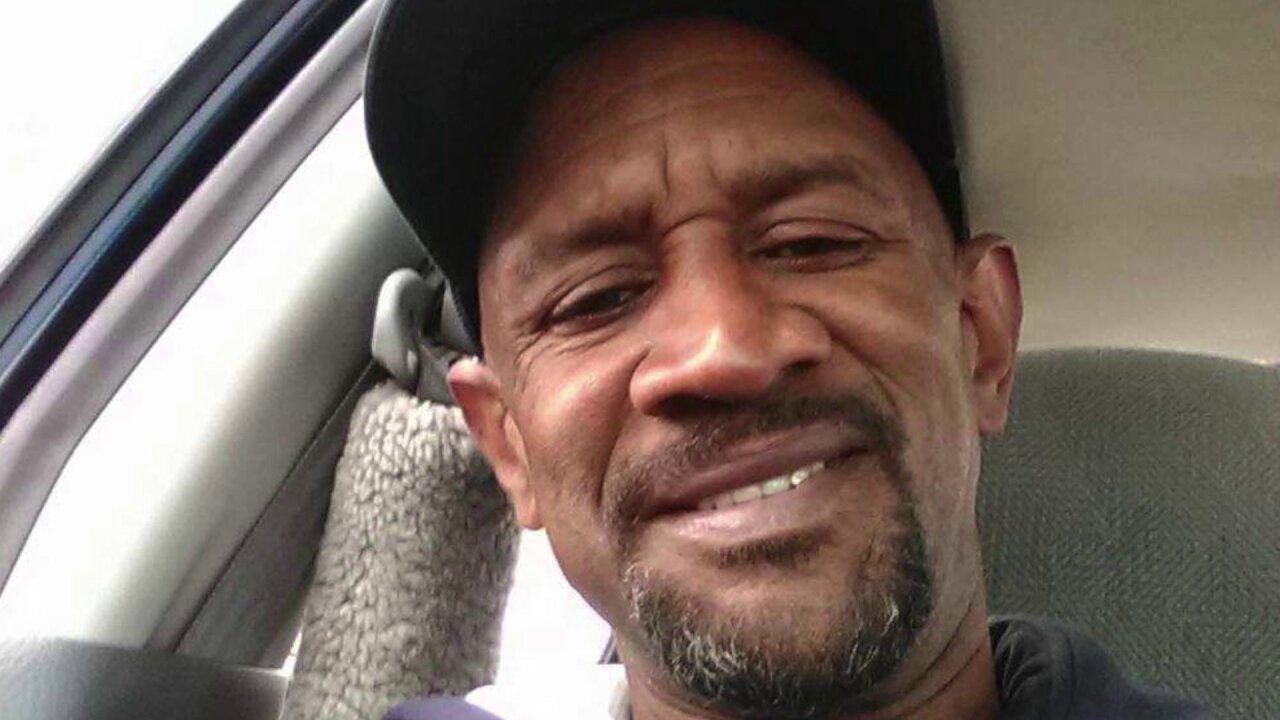 WAVERLY, Va. -- Police are looking for the driver who struck Ulysses Drew as the 54-year-old father rode his bicycle across Main Street in Waverly.

As Drew lies in critical condition at the hospital in Richmond, his family said they hoped someone would step forward with information to help police find the hit-and-run driver.

"Nobody said anything, but they know, everybody knows, somebody knows," Ulysses Drew's daughter Ellyssia said. "This is a matter of life and death for my dad."

Drew, well known around Waverly for riding his bike, was riding Friday around 9 p.m. when a driver struck him from behind.

The driver did not stop.

"The not stopping is what bothers me," Ellyssia said. "It could have been deemed an accident, accidents happen."

She said she hoped her dad would pull through, able to flash his famous smile again.

Investigators said they believed the driver who struck Drew was driving a Ford.

Anyone with information was asked to call Virginia State Police at 804-674-2000.