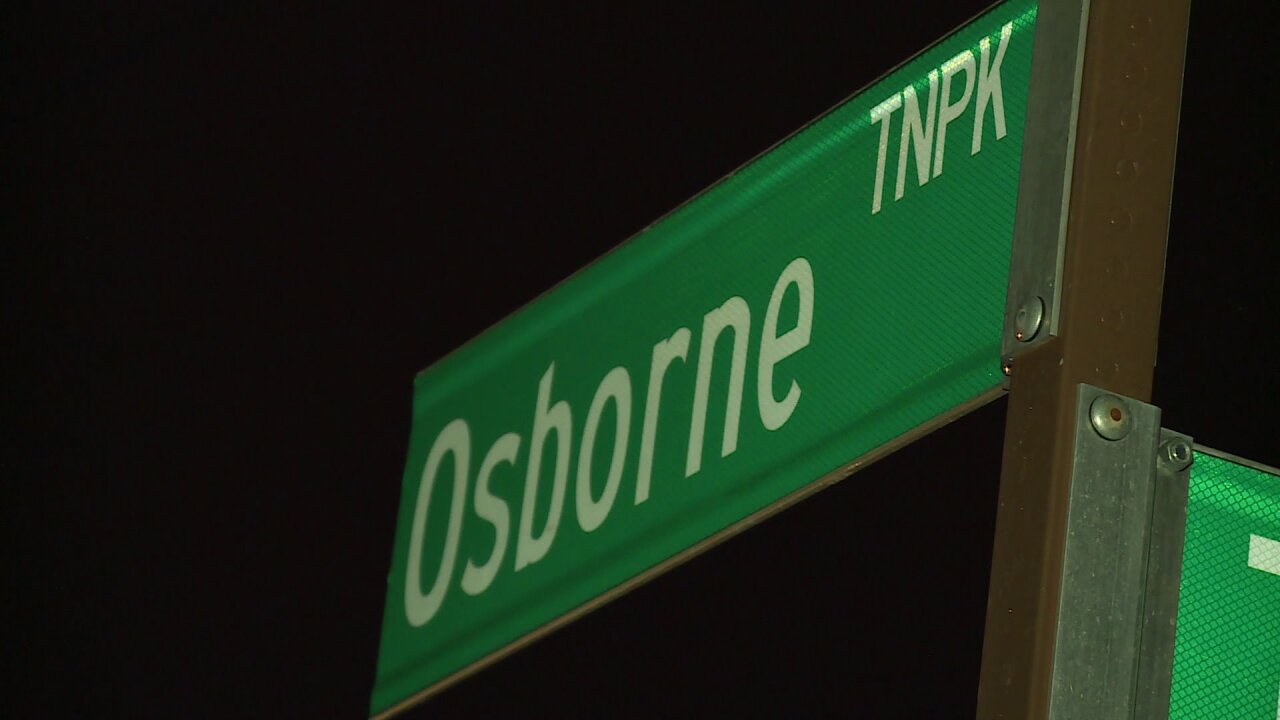 Robins, who was wearing a helmet when he crashed, died at the hospital. Police said it appeared alcohol was a factor in the crash.

This crash remains under investigation.